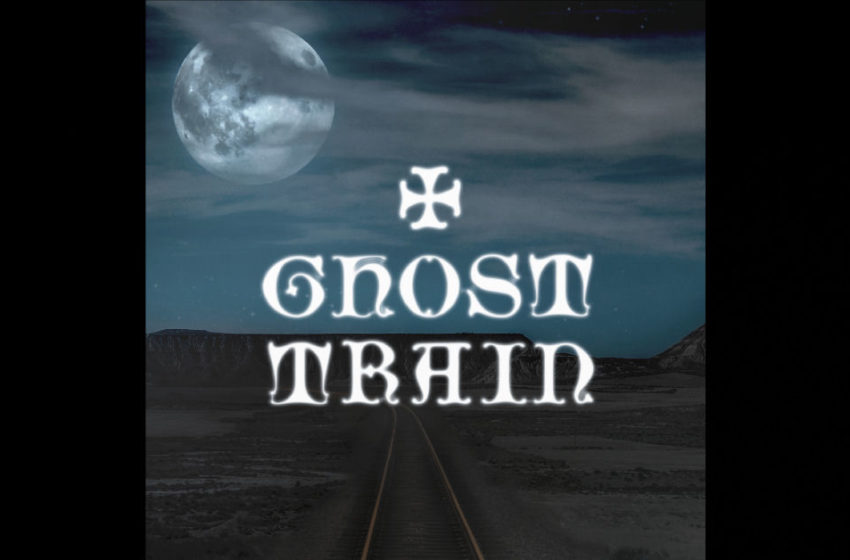 Exciting times for artist Mark Henes…dude’s workin’ his way towards his first official debut record rumored to be called Crystallized Reflections & scheduled for release sometime around the end of October next year.  And you artists & bands out there know full well what that time is like – it’s awesomeness all-around; you get to test your new tunes out live from the stage and find out what people respond to, and the creativity & inspiration runs rampantly through ya in the studio as well.

Yessir, good things are on the way for fans of Henes’ first offering, the Transitions EP, which went on to begin establishing his name inside of the Americana/Blues/Country/Folk scenes…the man’s a hybrid of style & sound and that’s certainly going to work out for him as he makes his way forward from here towards Crystallized Reflections in 2020, especially with the sounds of things from his latest single “Ghost Train” from the upcoming record.  Plus – unlike so many artists out there, this man clearly comes prepared; not only does he have himself a solid song in “Ghost Train” that represents his many talents strongly from the stage live – but check out the amount of guitars he’s got in behind him as he plays!  No fear of a busted string slowing down the show here…he’s got his choice of an entire store gallery’s worth of instruments if Mark was to need another.

Notably, it’s a live-performance video – as in, slightly different than the official version on Spotify playing while you watch him onstage in a solo performance – but it sticks pretty darn close to the sound of the original script.  Mark’s got the lead covered confidently & comfortably – you can visually see that he’s right at home playing live – and audibly, you can still hear the talents & skills of the surrounding studio aces that assisted in bringing “Ghost Train” to life in the studio version.  That includes Drew Lambert (Electric Upright Bass), Glen Duncan (Banjo, Fiddle, Bouzouki, Mandolin), Cody Waggett (Drums), and also featured backing vocals from Mark Lambert in the original mix.  Together they’ve got themselves a cleverly melodic Americana/Folk cut in “Ghost Train” that brings to mind the songwriting depth of an artist like Neil Young in his prime.  That being said, one of the main differences you’ll find inside of that comparison is that Henes’ vocals will bring a much more accessible sound to the microphone overall.

One of the things I personally liked best about “Ghost Train” was the initial riff that both starts & finishes the song – it’s like a story in itself!  You can hear the attention to detail put into that moment right from the get-go as “Ghost Train” starts rollin’ along – and whenever he breaks away from the chords as the song plays on to revisit that main riff, it really adds to the experience.  Playing it smart, he doesn’t exploit it – it’s a featured moment of the song – you’ll get your opening dose, a quick break back to it at the beginning of the song after the first verse/chorus, and then once more at the end to finish this cut on all the right notes.  No doubt that you’ll find plenty more to enjoy throughout “Ghost Train” along the way – but there’s also no denying musical hooks that make an impact on us like this one has when you hear’em.  All-in-all, Henes is working with a highly accessible story-telling style of melodic-folk that has been a timeless staple inside of music’s history – songs like “Ghost Train” prove that he’s got the kind of genuinely enticing material that’s bound to keep people listening to the words, to the skill & craft he brings to the vibe in his songwriting, and to the smart combination of sound he’s creating with its tinges of Blues/Country/Americana/Pop.  Lots here for ears to dig on – check out “Ghost Train” below!

Find out more about Mark Henes from the official pages below!