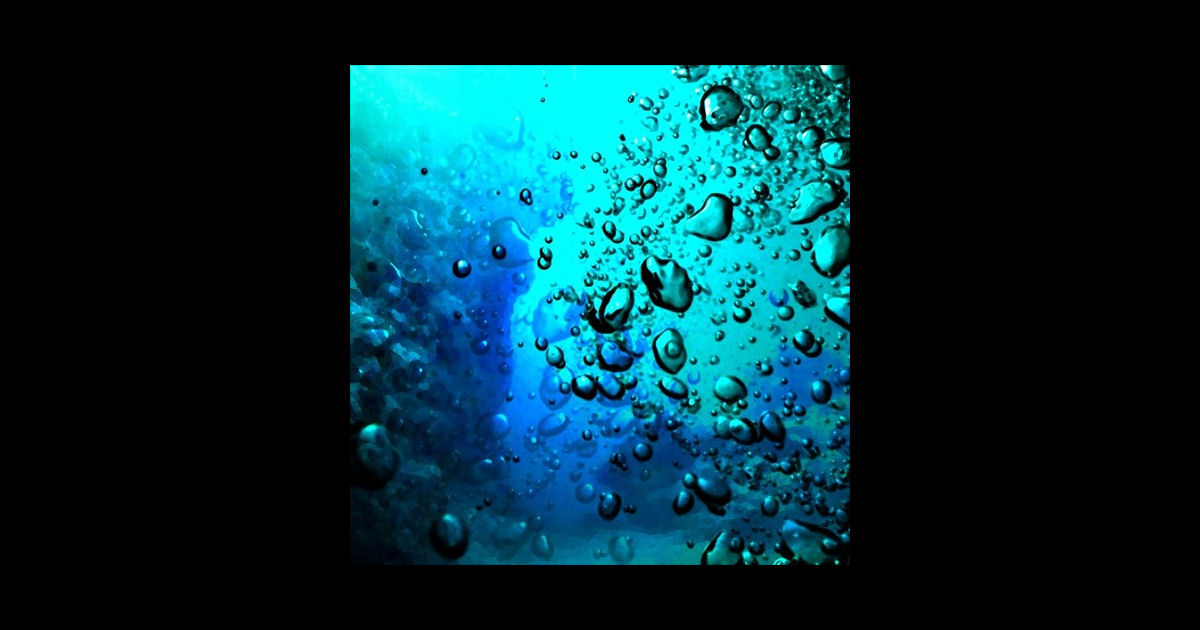 Marie Möör And The Other Colors – “Masque d’Or” – Single Review

Always awesome to have this collaborative art-music project based out of Paris in the mix and on our pages once again – Marie Möör and The Other Colors are back with a brand-new mesmerizing single called “Masque d’Or” in 2019, officially being released just around the corner on July 26th – be ready!

If you’re a fan of this combination of talent & experimental music like I have been since first listening to their album O.R back in 2014 – then to some degree, you at least have some idea of what to expect from Marie Möör and The Other Colors, which is to say, the unexpected; you never know what they’ll come up with next, save for the fact it’ll likely be fully captivating and highly creative.  “Masque d’Or” proves once again that Marie Möör and The Other Colors are like no others out there right now with just how far they’re willing to plunge into the depths of their ideas and commit to their concepts – this new single creeps & crawls along with alluring, mysterious, & exploratory entertainment emanating throughout.

Though I understand just a lil’ bit of French at best – their collective ability to transmit atmospheric & emotionally powerful vibes and musical moments have always been universally received by my ears.  Marie is as enchanting as ever on “Masque d’Or” – and her ever-reliable cohort in The Other Colors has created a luxuriously lush soundtrack for Möör to weave her poetic words alongside.  The resulting combination of sound on this particular single for Marie Möör and The Other Colors comes out on the darker-side of their ideas & melodies in terms of its mood, movement, and demeanor – but make no mistake, it’s an aspect & dimension of their sound they’ve always been able to use to their advantage.  No exception to the rule in that regard, “Masque d’Or” can be as downright haunting as it is beautiful.

The eerie guitar notes floating into the atmosphere surround Marie Möör perfectly and “Masque d’Or” will make a seamless transition into its beat/electro-vibes shortly after as their new single begins.  Flawless movement in the music from The Other Colors…I ain’t gonna lie, it’s almost something we’ve come to expect from the quality of this crew over time, but by that same token, each song we hear from them over the years, like “Who Am I?” from last year or this new one in “Masque d’Or” proves their experience continues to stack up in their favor.  At this point in their career & journey through their adventures in music, Marie Möör and The Other Colors are fully dialed-in to their sound & style – which in itself is impressive, given that their ideas & songs could literally & audibly take them anywhere that their imagination & ambition will carry them.  Again, I’m no scholar…but it’s perhaps even theoretically possible that “Masque d’Or” might even be the answer or response to the previous single “Who Am I?” – when you listen to Marie’s words on this new single, you’ll find a lot of lines starting with “Je suis,” which is probably one of the only phrases I’ve retained over the years, translating in English to “I am” – so she could be providing the answer here to the question they’ve posed in the past as well.  I wouldn’t be surprised at all if one day someone told me that each and every thing that Marie Möör and The Other Colors have ever put out there was tied together in some way, shape, or form…they’re that creative and the potential certainly exists.  At the very least, they’re accomplishing & establishing that cohesiveness through their music without borders and how they’re always pushing themselves to create something entirely unique – as different as each experience with their music can be, there’s a signature approach they take to their material that can be identified if you’re listening for sure.  Whether that’s the beautifully whispered vocals/spoken-word of vocal-enchantress Marie Möör, or the tight production & inventive ideas of The Other Colors in the music – there’s simply not too many others out there at all you could pick out with a similar style – the uniqueness in this project and in a song like “Masque d’Or” is something everyone can hear.  Even if you were to find something close to what they do, chances are, it likely wouldn’t be a project that has the artistic integrity that this collaboration continually puts forth, year after year.  Reliable as ever, Marie Möör and The Other Colors continue to dazzle the mind and interest the ears with their latest aural experience, proving once again that they’re true leaders in the combination of art & music as one on their new single “Masque d’Or.”

Find out more about Marie Möör and The Other Colors at the official links below!