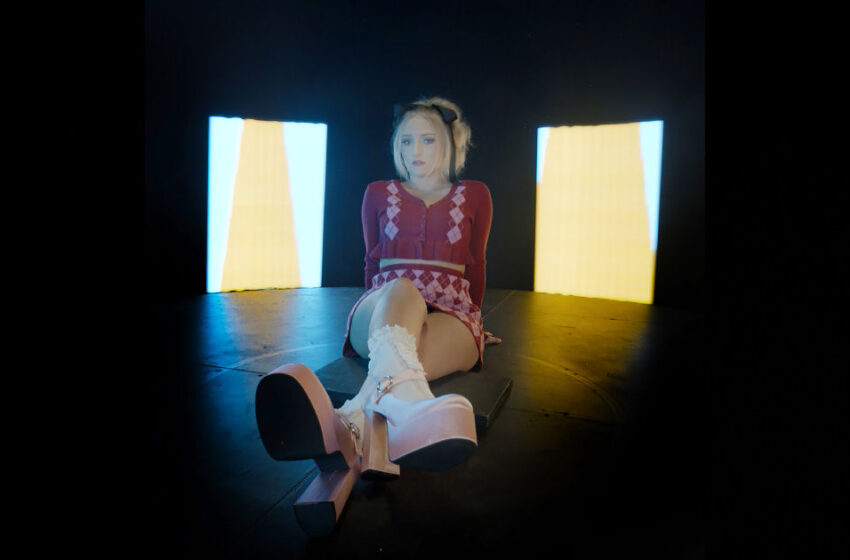 The sensational sound, empowered vibes, and positive mindset driving the incredible music of solo artist Juliana Hale can all be traced directly to a lifetime spent immersed in the craft, and her true dedication to the art of making music.  By the time she was only eight years old, Juliana had already established her unique connection as she wrote, sang, and performed for family & friends as she grew up in California – today, Hale is entertaining millions of fans around the world with new content, music and videos online. 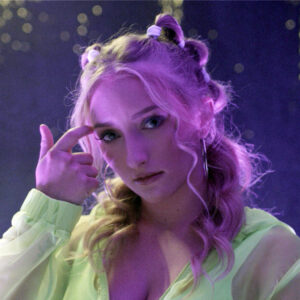 Her road to success was never easy – and just as things appeared to be on the right track, they derailed.  After a pivotal move that relocated her whole family to Nashville in full support of her dreams, Juliana developed a crippling illness known as esophagitis that not only threatened her voice, but her dreams of becoming an artist altogether.  For most people, that would have been the moment to officially throw in the towel & choose a different vocation – but that was never an option for Juliana – instead, her setback strengthened her resolve & illuminated the pathway forward more clearly than ever before.  While she spent the vast majority of 2013 rehabilitating her immaculate voice with professional vocal coaches – at the very same time, she also laid the groundwork for the future to follow by writing over 250 new songs.

Post-surgery, Juliana emerged with a new lease on life itself, more determined than ever before.  After a full recovery & having refined her talents even further than her previous potential before Hale’s illness – she stepped into the studio to record her debut set of songs for her Time EP in 2016 & reintroduced her stunning voice to the world.  Immediately drawing the attention of Pop music fans all over the map, as well as noteworthy names in the industry – Juliana surged into the next phase of her career, 100% ready to make every moment count.  The results of her efforts led to her groundbreaking Small Talk EP, which was produced by the Grammy-award winning expertise of legendary Skidd Mills – the interest in Hale’s music virtually exploded and grew exponentially by the day from there on – her career began to flourish.

Through singles like “One Last Time” and “Dangerous” released with its video over the years to follow, Juliana’s vocals and music shined brighter than ever before as she embraced the role in the spotlight she was always destined to reach.  As her style of sound expanded creatively, adding an Electro-based edge to her songs, Hale was thriving on charts and playlists around the globe online, while also rocking major events, festivals & feature showcases locally in Nashville, and live all across the nation.  With over 1000 songs in her catalog to-date to pull from, Juliana has never been short on captivating material to charm & thrill the crowds in front of her, which she’s proven time & again through her riotous performances at festivals like SXSW, Freaky Deaky, and Common Ground, in addition to supporting Mariana’s Trench on their US tour, & sharing stages with massive industry titans like Halsey/legendary Snoop Dogg.

A genuine light in the dark with the undeniable X-factor – Hale is the future of Pop music in the present day.  From dominating the airwaves to independent movie roles – Juliana is carving out her own legacy in entertainment; she’s doing everything exactly the way she wants to do it, in full control of her destiny.  Heating up summer 2021 with her addictive new single “Chill (So Serious),” and the release of her wild new collaboration with Derek Minor on “Crazy” in September with its official video coming in October – Juliana has not only beaten the odds as an artist overcoming a major illness – she’s proven that it has all made her stronger as a person, & revealed how her struggles have turned her into a verifiable superstar. 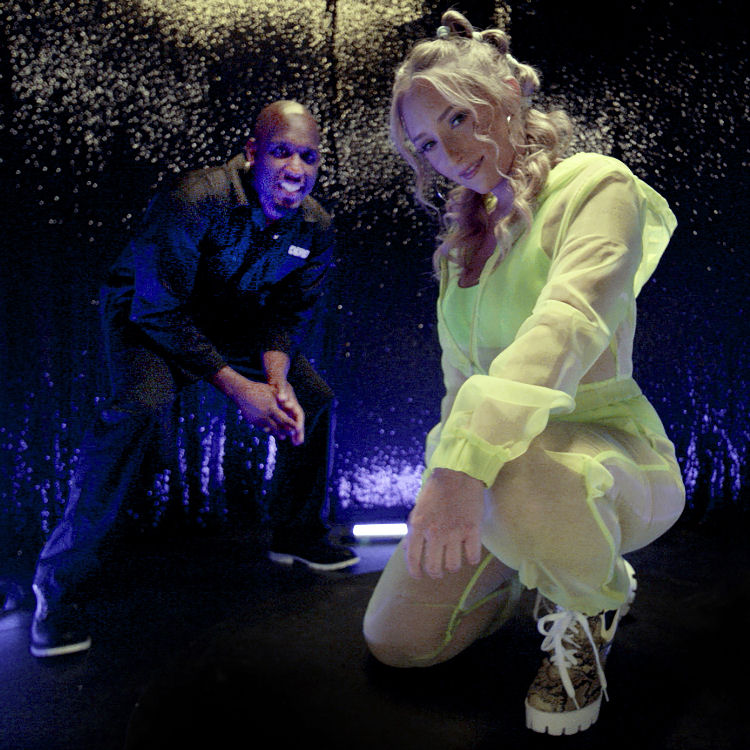 Find out more about Juliana Hale through her official pages below! 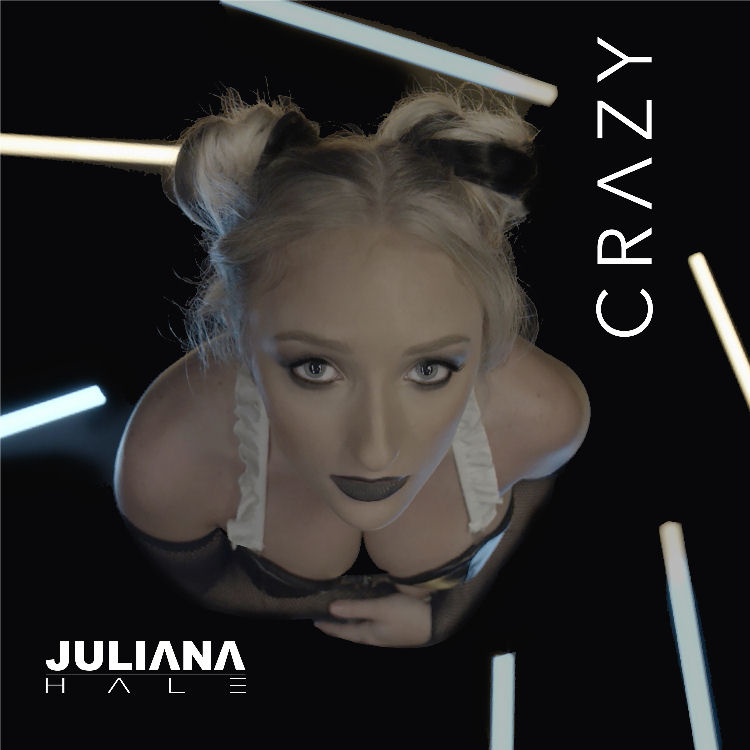 Listen to music from Juliana Hale & more of our thoughts on the most recent episode of the SBS Podcast!