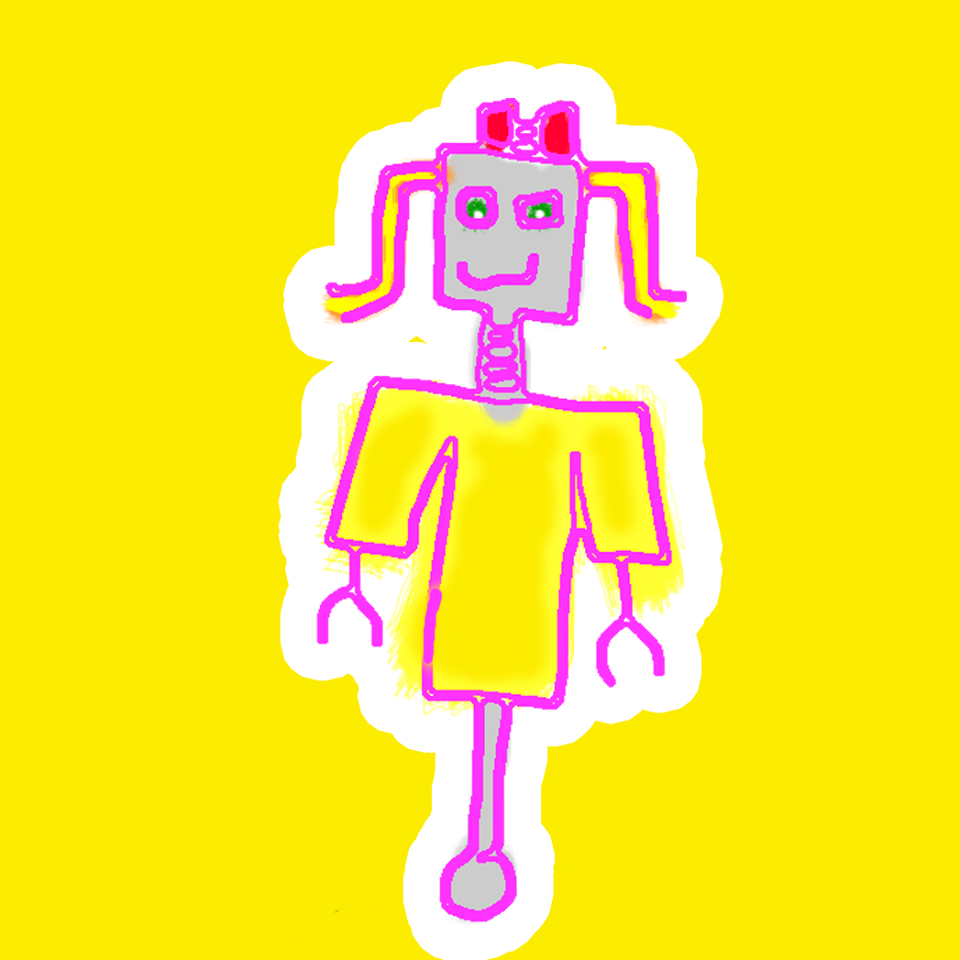 From two of the most silent artists I’ve ever come across to never say even a basic hello comes the new EP, The RA-6600 from Hembot Records. In a combination of pop-bliss, the two mimes in question are Daniel Olivas and Mark Medley…and the crazy part? They’re both vocalists. Given that they both seem to have a lot to say and appear in trade-off lead-parts throughout the EP, you’d think they’d at least say hi right? Well…it is what it is – their music might interest me but they have definitely found themselves off my Christmas card list for 2015!

Starting out with “Robert Wagner’s Lawyer,” the playful piano-line leads to a somewhat Ben Folds-ish kind of feel to the melody, pulse & rhythm. The vocal flow is frantic and intense alongside the bright pop sound of the music, which becomes even more prevalent on the following song, “Pretty Face (Night In Salinas).” This second cut really hits the spot with a stellar performance from the duo who’ve become altogether more talkative through song than any correspondence between us. It’s all good with me as long as the music ends up being worthwhile like this…”Pretty Face (Night In Salinas)” is a completely pleasant romp through the purest of pop melodies. Excellent vocals, inspired performance, endearing indie-qualities…you can’t ask for much more.

Slowing it down for “The RA-6600,” Hembot takes a more serious approach to this title-track on the EP. Although it shifts the energy entirely, the chorus is an extremely powerful one and vocally, I love the way these two back each other up in perfect time. Their ideas for their song-writing are unique, sweet combinations that prove two people can certainly entertain and captivate just as easily as a full band can.

“Nonversation” will confirm that entertainment factor completely. I like the raw feel the music has…it seems to contain that element of ‘two-against-the-world’ and the passion of two dudes that are really able to let themselves go, drop the egos and get right into the music. The vocals on “Nonversation” are completely incredible in the simplified chant of a chorus…it’s massively effective and they’ve really demonstrated throughout this EP just how well they work together in terms of finding their perfect space to put themselves into the music and support the other set of vocals in just the right way.

Slight misstep with the inclusion of “Partiac (LiveSuperLoFi)” on the EP, and I’ll tell ya why. It’s not that the song is bad; the song is fine. I dig its bizarre combination…it’s almost like Primus met Ben Folds and went to the funk category to create something awesome. It’s a solid track that moves with energy and certainly indicates why you might want to see these two on the live stage – it sounds like fun!

But as to WHY you wouldn’t, or shouldn’t include something with this dramatic of a dip in the volume is for one simple reason and ONLY one – straight up, you’re being a dick to your friends. I’m not talking about the people out there over the internet that download the album…they suffer too yes, but I mean…I’m talking about the people you KNOW, the ones that LOVE and SUPPORT you…you’re being evil to the people that want to be there for you the most!

Because…again…they want to support you! And as such, they want to spin your album over and over – on REPEAT. And as they reach for the volume knob to crank up “Partiac (LiveSuperLoFi)” a proper listen…they get into the song and completely forget they’ve left the volume up a massive 50% more than the rest of the EP…and there go their car-stereo speakers…their headphones…their home-stereos…or potentially just their enjoyment. No one wants to be adjusting the volume throughout an album…and the last thing you want to do is stare into the eyes of someone who supported your music for $10-$20 bucks and now wants you to cover the damages of their $1000 blown-out speakers! Luckily the overall music of Hembot Records is fairly light in melody and not thrash-metal…but you get the idea. It’s a good song, I get it…but it makes for a better inclusion on its own with the rest of the performance or as a single if it can’t quite reach the levels.

Overall, it’s still not enough to stop me from listening. Hembot Records have done a good job on The RA-6600 and I’m looking forward to more vocal-sunshine and innovative ideas from this band in the future for sure.