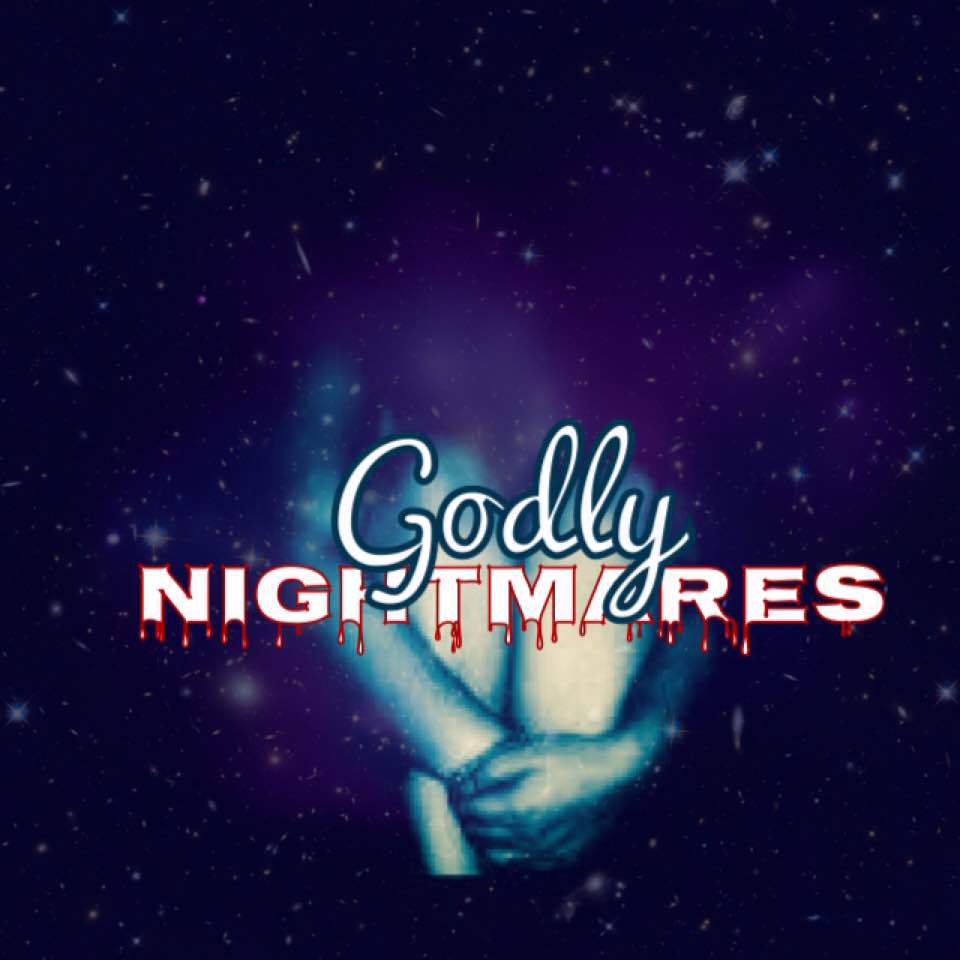 It’s official…rapper D-mac has got me stumped with the title of this track. I scoured my memory…I googled it…hell, I even asked the cool-kids what the heck that word might be, hoping that they might know it as some slang of today…but I came up short on every attempt to hunt down what “Siverour” might mean to get a little more insight into the music. So scratch that idea…instead it’ll just have to be my own thoughts that tide you over as we get into this latest offering from D-mac from his upcoming album Godly Nightmares.

I dig the pensive nature of the beat & melancholy, reflective mood of the music around “Siverour.” Lyrically it reflects that atmosphere with D-mac rhyming out thought-upon-thought, each joined to the one just before it as he flows through this charismatic new single. To be completely truthful…on those first couple spins through I honestly wasn’t quite feeling it yet…and coming back to “Siverour” after a day or two made all the difference. Sometimes that’s the way music can work when it has a defined mood, atmosphere or style…you know, it’d be like trying to put an album by DJ Jazzy Jeff & The Fresh Prince for someone in a pissed off mood…probably not going to be something that works for them in that frame of mind.

So…again, truthfully, I don’t know really WHY “Siverour” worked better for me the next time around, but I’d be willing to bet I was in a more self-reflective mood myself and allowed the hypnotic elements of the combination in beat & vocals from D-mac to let my mind wander along with him. He raps with emotion on full-display and I admire that; he might not let it rip as quickly as other rappers do but at the core of it all, that’s definitely not what “Siverour” is designed for. He goes on rolls for a stretch or two just to remind us he’d be capable were the tempo to come up.

And there you have it…by the end of several listens, I think I can dig on the subtle-groove & pulse of these rapped-out thoughts from D-mac and I think you would too. Life doesn’t always need a full-on party-vibe because straight-up, life ain’t always in party-mode as much as we’d like it to be. In that respect, D-mac might find slightly better success with a cut like this later in the year as everyone is still busy searching out their new good-time, summer-anthems.

This song might not be your typical tune released in summer…but that doesn’t mean there’s not a time and a place for a song like “Siverour” – you put this on when you need to kick-back, relax, head into ‘the-zone’ and just think about life. A clever combination with the sung-out sample’s melody mixing sweetly and drifting in & out throughout this beat…”Siverour” might take a minute or two to grow on you, but once it does it becomes memorable…a track you’ll find yourself reaching for again at the time you need music to be there for you the most.