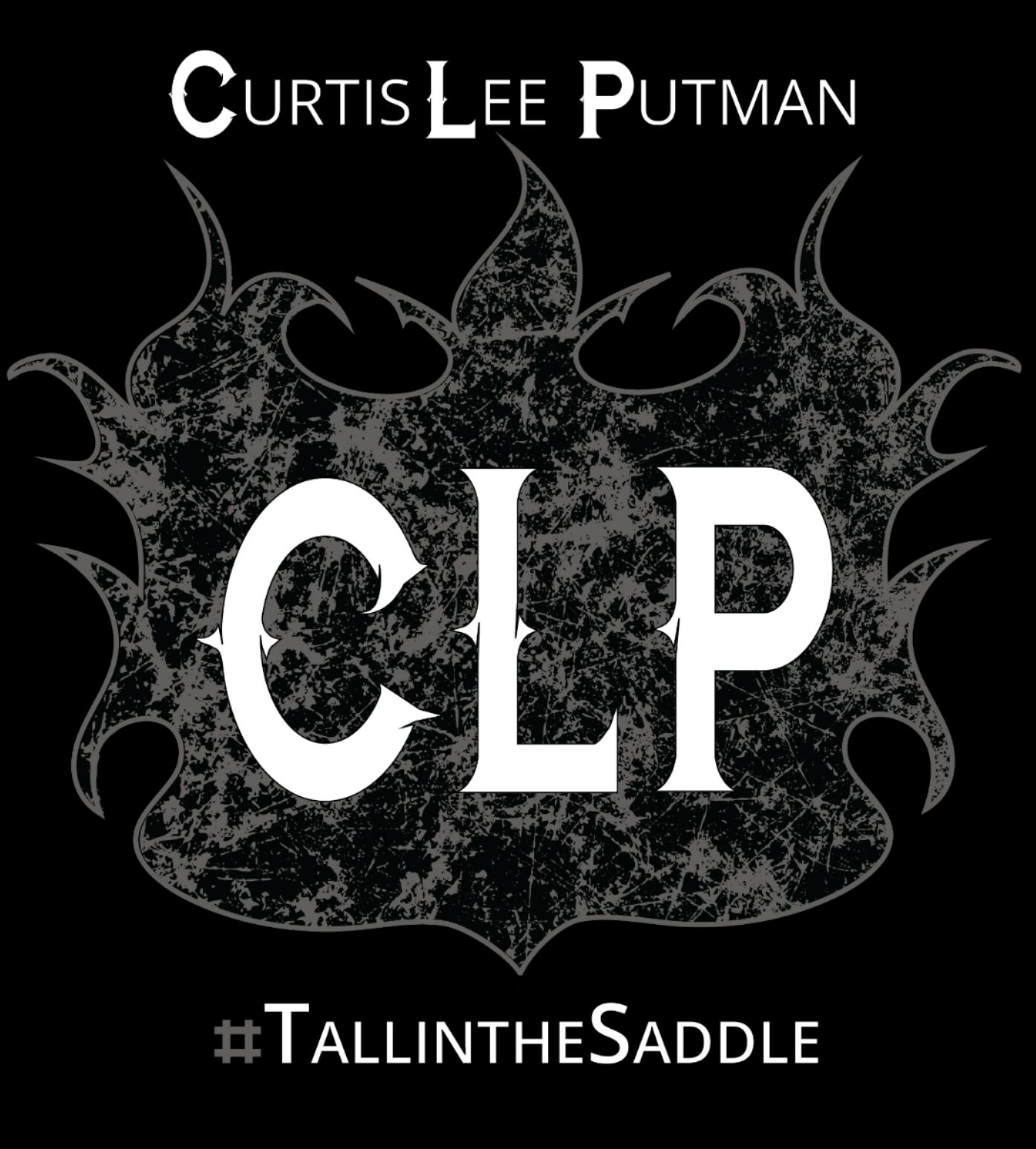 Alright…well…here we are in Country-Music land…which for the most part, you know I don’t fit-in here.  I can’t fool you readers out there – nor would I even begin to try; Country-music is well-outside of my genres of choice and that’s no secret.  But you also know I’ve always got room for a song that’s well-written and performed with passion, no matter what corner of music’s cupboards it comes from.

Enter Curtis Lee Putman – an artist we’ll be talking about on our show SBS Live This Week, discussing this brand-new single “#TallInTheSaddle (When I Ride)” and giving you a little more on the history of his music later on today.  So hold your horses cowpokes…I’ve been roped into the wild west once again – but I’m stoked to be able to present another truly authentic voice in the Country-music genre, so be sure to tune in!

For now…I’ll tell you what I know about this new track by Curtis Lee Putman…first thing being, that it passed the test for me personally.  Even though it’s rare for me to dig on a Country tune – I gotta admit, I really did like the approach and tone of Putman’s song.  There’s something really classic sounding in his southern-drawl…I’d say that was what pulled me in before anything else did.  I really like the genuine authenticity and confidence you can hear in his voice…you can hear he’s got a masterful-grip on the microphone and embodies the legendary sound of the genre itself.  Similar to Blake Shelton, mind you my experience is limited, but I’d put it close to that updated sound on the Country-music style that has just enough of the old-school meeting the modern-day for a solid mix in the combination.  Also like Shelton, you can hear the clearly defined hooks in Putman’s “#TallInTheSaddle (When I Ride)” that easily pull you in to listen. 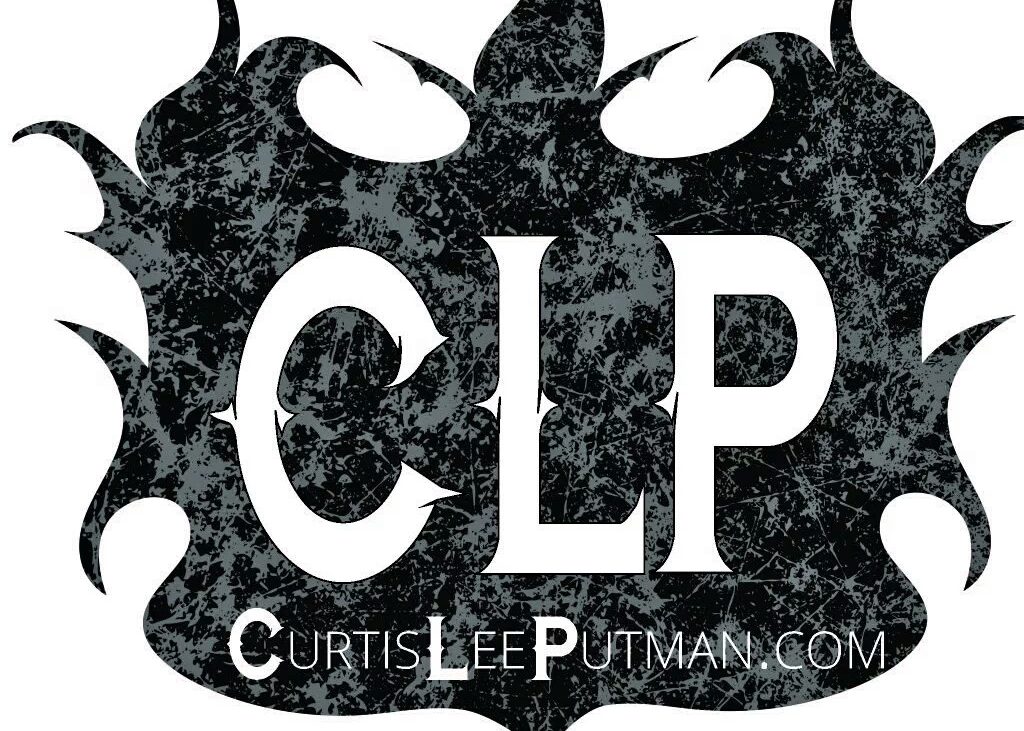 Officially being released on the 23rd of June – “#TallInTheSaddle (When I Ride)” has all the flavor of your bold morning cup of coffee.  I thought the mix on the tune and the production of the song really fit the sound well; whether it’s the guitars, the fiddle, the vocals, the beat or the bass – you can tell that Putman has made the most of his time & money in the studio to get this track done right.  He’s played this one smart…he doesn’t overstretch on his ambition, doesn’t take the sound too far in the direction of old-Country or new – again, he’s got himself a great blend here on his new song.  Assisted perfectly by a backing band known as The Ramblin’ Man Blues Band – it’s all a great combination of true talent, jamming it all out with style and precision on “#TallInTheSaddle (When I Ride).”

You can look at pictures, you can read about it on his social-media pages and posts from critics and fans, and you can certainly hear it in his voice – Curtis Putman is 100% of what you’d consider to be the ‘real deal.’  For true fans of the genre, you’ll love that he’s not here to redefine or modernize the sound to the point where it becomes anything like the Country-Pop so often heard throughout the genre in today’s music; his new-single sticks to the traditional path of real Country-music and keeps tight to the themes of whiskey & women that you know & love.  Narrating a story of the rugged-musician that is still got plenty to offer despite being nearly all used-up, battered & broken by life – Curtis plays the role of the beaten-up hero that’s not yet done perfectly.  Great style in his guitar-playing, exceptional fiddle work…and overall, it really is a well-written tune – even a guy like myself from well-outside of the genre can hear the brilliant atmosphere he’s created here in the music with The Ramblin’ Man Blues Band.

So…yeah!  I mean…I’m not going to deny this is a good tune just to keep my street-cred in Rock-music or any of the other genres I listen to.  Besides…I built up that ‘street cred’ with all of you out there by being able to take in music from all angles and all styles that music has to offer…and much like Curtis Lee Putman – the last thing I’m about to do is go and change my ways now.  In that, the song’s star and I certainly share a tight bond between us…we’re old-school dogs that stick to what we know best…uncompromising in our art because our gut-instincts have put us both on a clear path to victory. 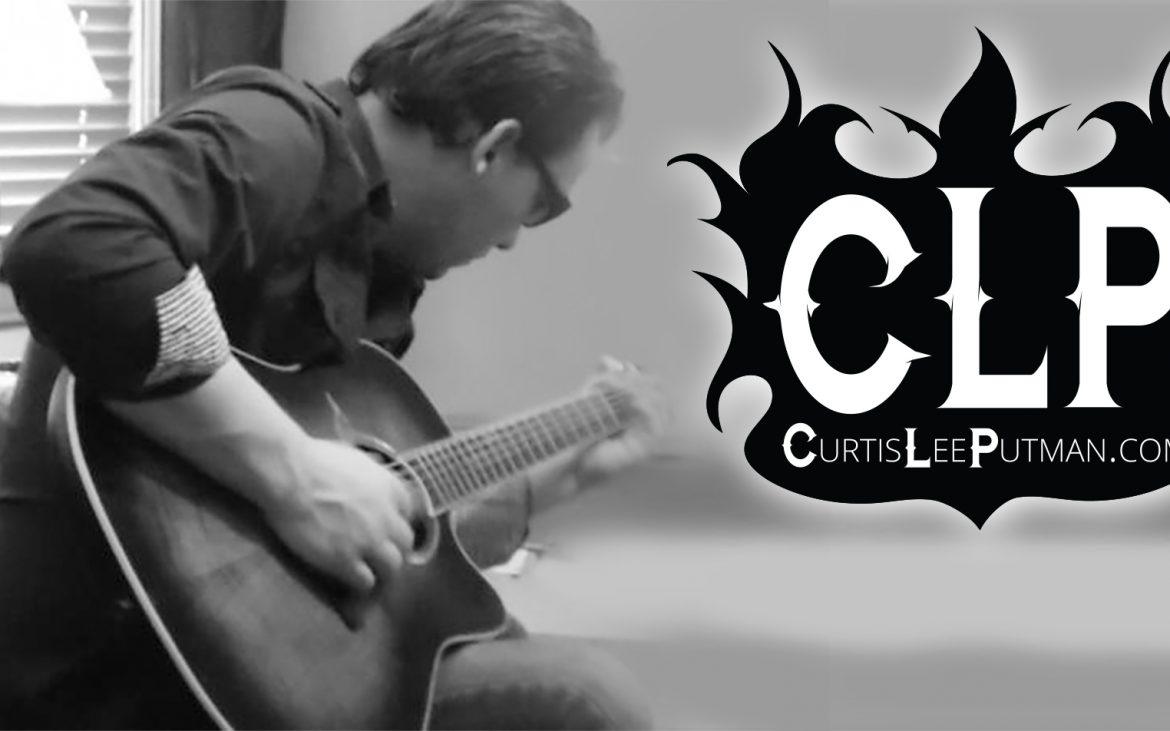 I appreciate the opportunity to check out all kinds of music I wouldn’t normally hear or find on my playlist normally…and I appreciate what Putman has put together here on “#TallInTheSaddle (When I Ride).  This is the kind of song that, were I looking to increase that Country-music ‘street-cred’ of mine, I’d certainly play it for others…because I really believe there’s a truly strong-voice and tremendously talented entertainer here in Curtis.  I believe firmly that it’s not just myself that would easily be swayed by this tune…I think it’s the kind of song that you really just can’t help but want to put on to remind you that there is incredible talent in all-corners of music.  Curtis Lee Putman is absolutely proof that the independent Country-music scene is alive and thriving…but again, when you’re doing it this well…there’s a massive chance that this artist isn’t going to stay a secret for long.

So my advice is to board this train while it’s waiting at the station – because Putman could very well be taking off at any moment.  Suits & ties are bound to come a-callin’ for an artist like this that fits the mold so well…authenticity is something that rings true through Curtis Lee’s music and I’d expect that this would be a name you’ll see up on those marquee boards in the Nashville spotlights and on tour throughout the globe over the next years to follow.  He’s got a fantastic sound…you can hear it all sounds as real as it does because this guy truly lives the music he plays – and that ability to connect to listeners from both inside and outside of the genre is going to work wonders for him as his journey continues on.

Find out more about Curtis Lee Putman through his official page at:  www.curtisleeputman.com and be sure to check out episode 051 of SBS Live This Week when we put him in our own spotlight on the show & let you in on a lil’ bit more information about this upcoming superstar of the Country-music scene.