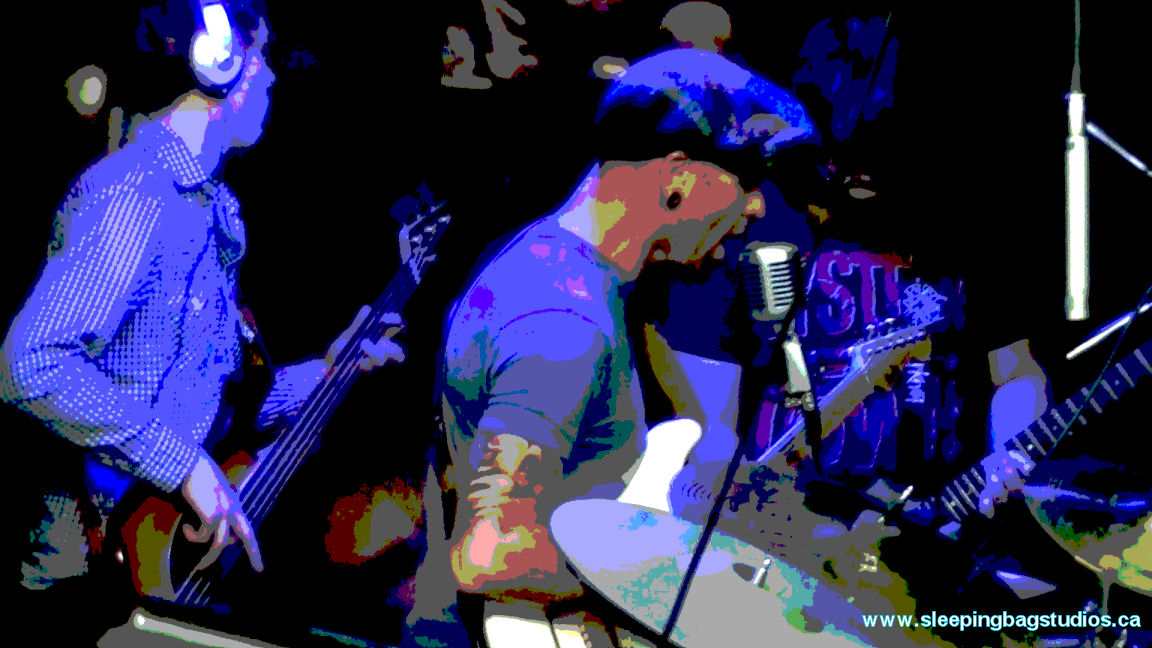 Before we even had a show or even thought of SBS Live This Week, the studio got set-up and Captain Blast & The Incision were the first to officially invade to record.  We grabbed some shots without really even knowing what we’d do with’em….and it became a short-lived & abandoned idea that existed before anything else, which was “Live From The Control Room Window.”  Technically the first video we ever posted, back in our YouTube days….check it out!

See photos from the Captain Blast & The Incision sessions at SBS here:  http://sleepingbagstudios.ca/0047-captain-blast-the-incision/