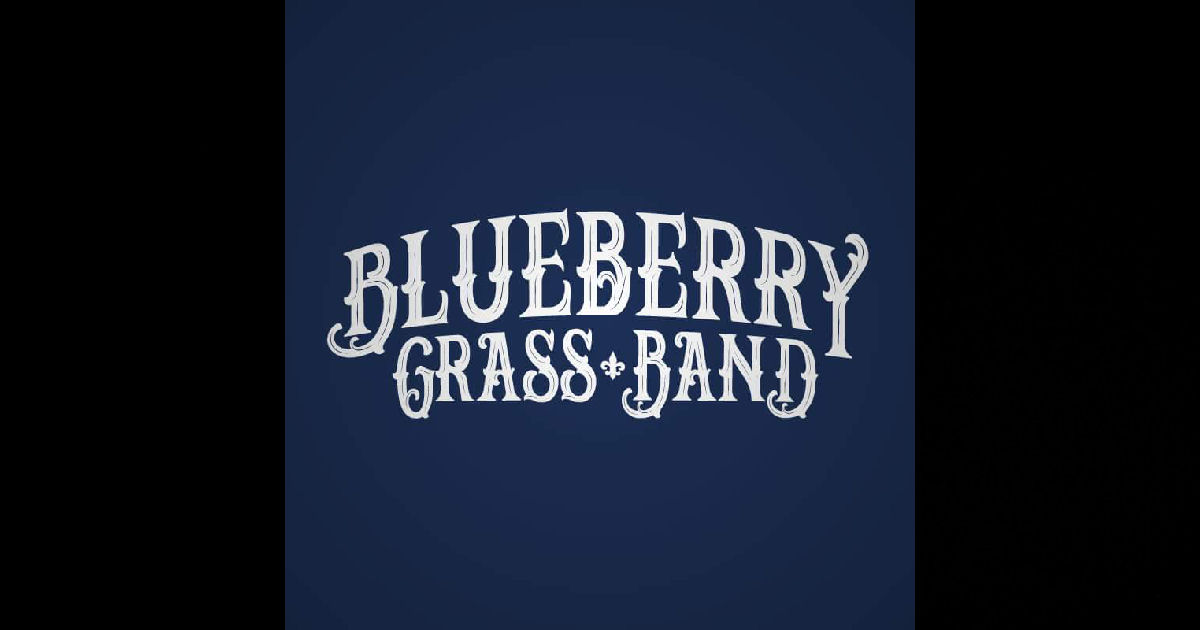 Six-piece band!  Canadian Folk no less!  Heck, this crew is practically right next door to us in the province of Quebec, only a short distance away from SBS here in the capital of Canada, Ottawa, Ontario.

And let me just say – they’re welcome here any time – I love what I’m hearing in this cover tune!

Face it – just about everyone you know including yourself, has time for “Tom Sawyer” – it’s one of those rare tunes that seems to unite people through its uniqueness, creating a memorable moment in time at every party it’s been played at since it was released back in 1981 in its original form by Canadian legends Rush, as we all know.  And of course, over time, it’s been covered countless times by rock bands paying homage to the incredible supergroup of musicians…but let me tell ya – you’ve never heard it like this!

That equates to great things on the Blueberry Grass Band version of “Tom Sawyer” – you always hear about how a band or artist has got to ‘make that cover their own’ somehow…believe me when I say, this is how ya do it.  What a tight band and what an adaptation!  The skills & sounds of the Blueberry Grass Band are on display at all times – you can hear it easily in the music, and thankfully due to the excellent video they’ve got to support this single, you can connect the dots even further as you watch that talent being exercised directly onscreen.  Check it out for yourself and have a look/listen to “Tom Sawyer” through the musical perspective & sound of the Blueberry Grass Band below!

Watching this band interact & respond to each other as musicians is a serious treat…I honestly can’t even begin to explain – you can literally SEE that there is something truly special about this Canadian crew.  And perhaps the best news of all?  This is their DEBUT – they’re just getting warmed up people!

Anyone out there (and this is pretty much all of us, even if you’re outside of Canada) that is familiar with the music of Rush would know that adapting their tunes would be no easy task.  Maybe it’s the six pillars of strength that the Blueberry Grass Band has that makes this look so natural and organic for them – maybe they’ve all individually spent the past decade making sure each part would come out flawless if they were to put a band together one day; whatever the method is or was, it definitely works.  I love how they’ve given some of the best hooks to the banjo…how the stand-up bass keeps that rhythm rocking…the guitars are great, the violin sounds fantastic, especially in the solo, the vocals are absolutely stellar throughout – and the drums!  Alright…straight-up…at the beginning when I first watched this version of “Tom Sawyer” and I was about halfway through, I found myself wondering what Neil Peart might think of this; he’s famously complex and of course, Folk music tends to dial back complexity in favor of a more simplistic straight-ahead beat & melody.  So at the beginning when it was all chill…I started to wonder…and then in the latter-half of this tune, the drums provide spectacular highlights that Peart himself would give a massive thumbs-up to.  Great harmonies and a remarkable vibe overall.  Lead-singer Marie-Noëlle sounds fiercely bold & melodic like a young Ann or Nancy Wilson in their prime; given the direction & sound that you get here in this cover of “Tom Sawyer,” it actually kind of reminded me a lot of the sisters in their side-project Led Zeppelin cover band called The Lovemongers…similar vibes and strong confident tones.  You can hear that the Blueberry Grass Band can think five-steps ahead of this tune and they’re executing every moment flawlessly in this cover, providing an entirely different take on the original while still giving you the core essence of what made it a massive hit to begin with.  More than impressed with this version from Blueberry Grass Band – it’s a killer cover…and considering it’s a debut, it’s definitely also a sign of amazing things to come from this band out of Quebec. 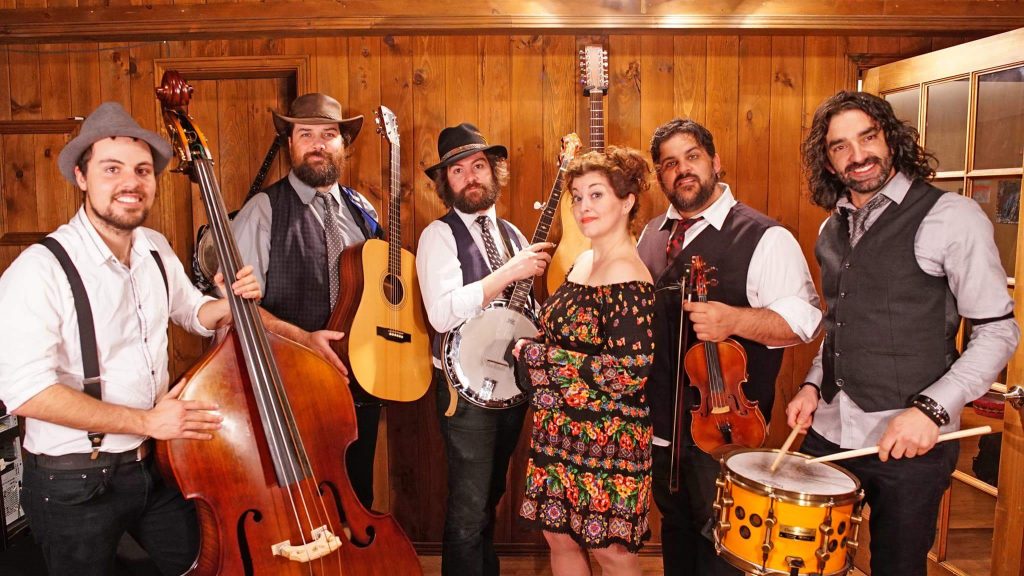 You can find out more of my thoughts on the Blueberry Grass Band on this week’s upcoming episode of the SBS Podcast.  Until then, make sure you find out more about them by visiting the official pages below!