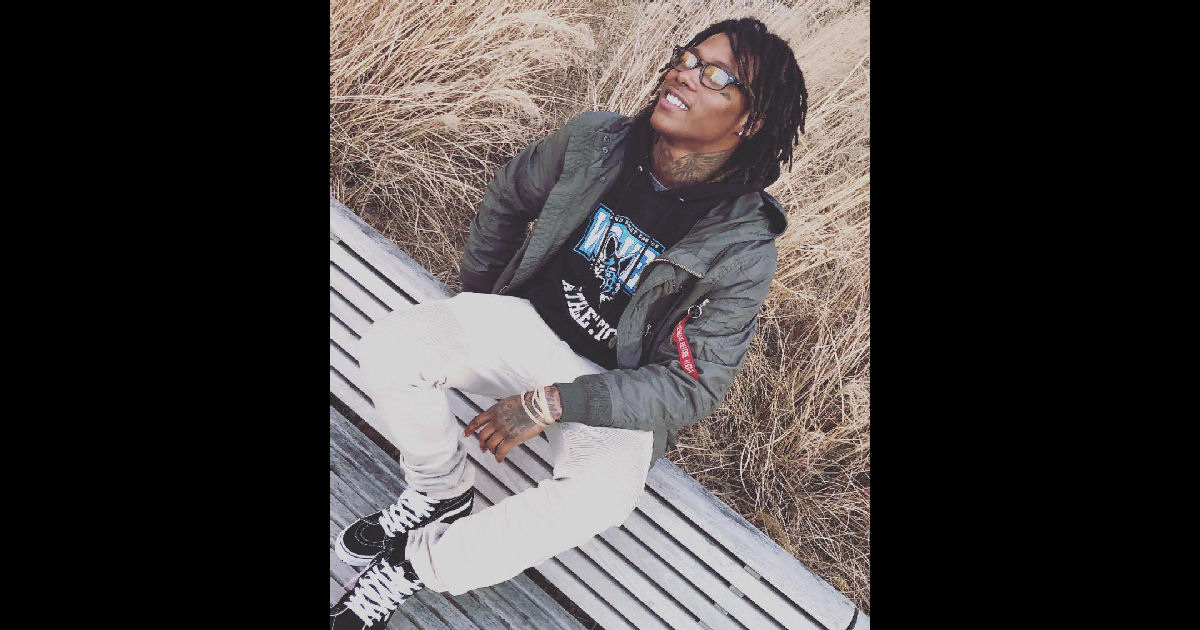 “This shit is so ridiculous!”

Well sheeeeeeeeit, he’s got that right.  BishoppThaGreat takes the mic for a rhythmic spin on the way he hits the bars on his latest single “Ridiculous.”  When you listen to the pace, precision, metering, cadence, and flow…there’s no doubt at all that this emcee has what it takes to deliver and seriously entertain.  What becomes even more impressive is the use of the cut’s title…it’s the word “Ridiculous” itself that plays a massive role in why this track is likely to stick in your brain for months after you hear it once.  It’s the kind of intelligent & insightful approach that builds around a simple core concept and blows it up into a killer cut that stands out solidly on its own…but you KNOW those DJ’s are comin’ for this as well.  Essentially, BishoppThaGreat has put stock into selling a new buzz word with “Ridiculous” – but it’s the commitment on the mic, the skills, the quality…all this adds up to money well spent.  And yeah…I’m being all metaphorical & shit, read between the lines…he didn’t actually pay for the word “Ridiculous,” that’s not what I’m saying…what I’m saying is that he’s potentially got a cut that could enter the lexicon.  And YES, I get it…it’s not a ‘new’ word – but he’s using it like one & put new life into it…my point is that BishoppThaGreat will have you thinking in “Ridiculous” terms all day, shouting at “Ridiculous” things, smoking “Ridiculous” blunts, eating “Ridiculous” foods, smoking more “Ridiculous” blunts…or at least that’s what happened to me.  But you get the idea y’all – “Ridiculous” all damn day is what I’m saying.

Wickedly produced by emanonthetrack2 with a killer video directed by xxaim2shootxx supporting this cut, BishoppThaGreat proves he’s fully capable as an all-around entertainer through his rhymes and what we see from him onscreen.  The video is seriously well-shot and edited…like…for real – you gotta check out “Ridiculous” for yourself to fully understand what I’m sayin’ here…but the effects used and the way this flows & transitions between scenes with BishoppThaGreat, animated video-game characters, the combination of both worlds with the footage of BishoppThaGreat glitched-up with brilliant visual enhancements to the images…I mean…it’s “Ridiculous!”  It’s supposed to be!  And it is!  There’s a ton to look at, all of it’s entertaining AF…and just like a great video should, enhances the entire experience of listening to the music and pulls you even further into the vibe.  Bottom line is the effort & energy applied to “Ridiculous” is doled-out just as focused onscreen as it was in the studio – that’s 100.

For real homies, don’t be surprised when this cut catches on…don’t be surprised when you’re singing the hooks around the house…don’t be surprised when the club comes a-remixin’ – but most importantly, don’t get caught sleepin’ on BishoppThaGreat when you can jump on the bandwagon right now and still have a spot.  “Ridiculous” is stylistic, skilled, and truly cleverly put together on all-fronts…which might be odd considering the title, but that’s what’s real…this is a solid example of a single-worthy tune that could really catch on & spread like wildfire out there in the music-scene at any moment in time.  I’m the last person to ever say these things happen overnight…but when the people find this cut, I have the feeling they’re gonna spread it around from playlist to playlist all viral-like.  Trust me…much stranger things have happened…”Ridiculous” stands a completely solid chance of catching on.

Especially when you consider the fact that…with the exception of ONE line…he’s nailed this completely.  BishoppThaGreat mentions something about ‘ballin’ like a Cavalier’ – and what can I say…he’s welcome to do that if he wants to, I’m just sayin’ I’ve been supporting Houston from day one and this is clearly the #yearofthebeard…but we can settle that score in the finals this year.  For now, I’ll just keep the focus on the other 99.99% of the song that all made some damn sense.  I mean, I’m kidding around but I’m not at the same time, you feel me?  BishopThaGreat knows I’m just givin’ him a hard time – this single he’s got here is solid…and it’s because he committed to it, both onscreen & on the mic.  He went after a specific vibe of wild’n’out that’s rhythmically intense and still massively smooth, and he nailed that on “Ridiculous” – impressive cut, impressive video.

Find out more about BishoppThaGreat at his official pages below!