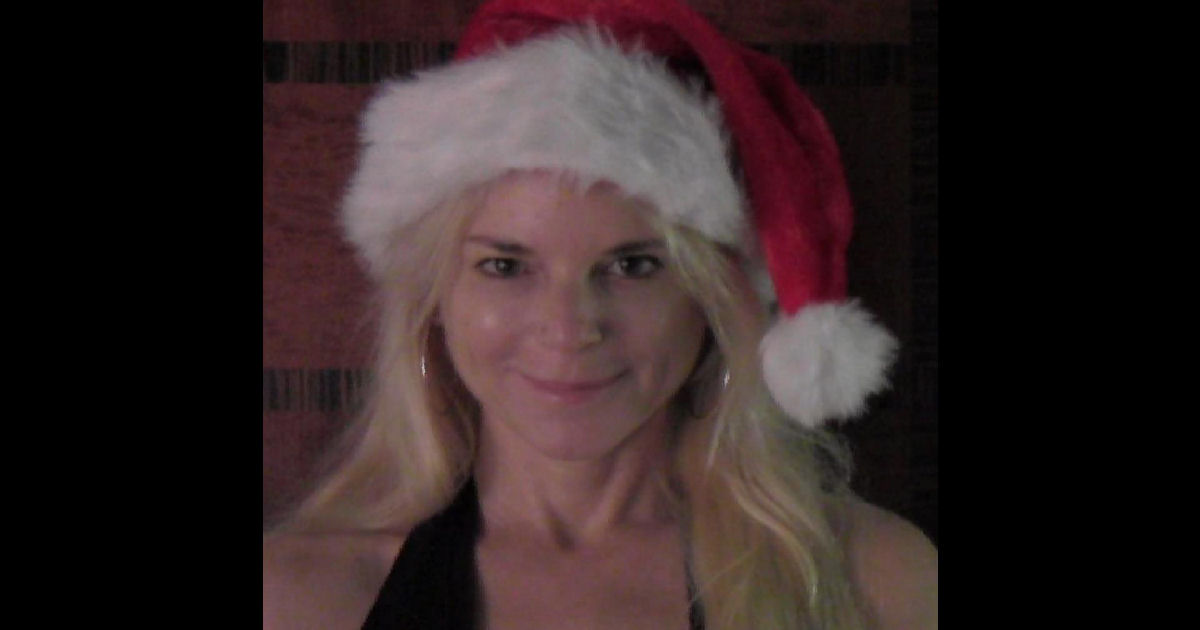 This year’s seal has been officially broken!  The award for earliest Christmas tune goes to…

After nearly five years of writing reviews here at sleepingbagstudios, it’s not like I’d be able to hide my opinion of Christmas music…many of you presumably already know how I feel about it.  Some years are better than others of course; I actually consider myself pretty lucky to just now dealing with the first Christmas tune of the season this late in November.  I’ve had October before…that was way too much.

I’m not going to be grumpy about this though.  I’m not pulling out the humbug spirit just yet.  I’ll admit that the first Christmas-inspired song of the year hits me harder than the shock of the first snowfall, but I’ll get over it…because Amilia’s music is incredibly inviting to listen to, no matter what time of year.

And truly, that’s the facts here.  I’m going on & on about Christmas, and while there are references to the season somewhat throughout the song, they’re subtle at most on “Love’s For Living” and for the most part, this song is suitable all-year round.  It’s the video that takes this song into Christmas terrain…and quite honestly, it’s sweet and charming to watch.  Amilia – it ALMOST puts me in the mood for the holidays!  Keep in mind, nothing actually ever does…so almost is truly as good as it gets.  All jokes aside – it really is a visually quaint display of nostalgia and gets the magic of the music across onscreen.

Ultimate point being, I can’t hold it against the song for the video going in the Christmas direction.  Plus, there’s about a million other reasons to love this tune.

If you look back to the mid-point of the year, I reviewed Amilia’s music for the first time, checking out some tracks from her album Wow And Flutter.  She made an impact then, she makes an impact now.  Keep in mind the release date on “Love’s For Living” pre-dates her latest record – this single was actually first put out in 2013.  That’s where the seasonally-appropriate imagery in her lyrics & themes in the song come in…and there’s never a bad time to promote a great song, no matter how long ago it was when it first came out.  So truthfully, I’m all for it – I think it speaks a lot to her strengths as a songwriter and abilities to write & sing with a timeless style that allows a song like this to have an ongoing lifecycle.

PLUS…I mean…it’s STILL Amilia and how could you NOT love what she does?  I absolutely loved her voice from the moment I heard it and I still feel the exact same way.  I compared her to Aimee Mann the last time around, and the soulful tones and heartfelt approach that Amilia has still warrants that comparison; not even kidding when I say that if someone had played me “Love’s For Living” and didn’t tell me who it was, I probably wouldn’t be able to tell you for a 100% certainty which of the two was singing.  There’s wisdom, comfort, and relatable tones in Amilia’s voice that wrap around you like a warm hug & she does an exceptional job on both the lead-vocals and harmonies throughout this song.  As expected mind you – she’s beautiful inside & out and “Love’s For Living” is only further proof of that.

It’s also an original tune, which quite honestly, counts for a TON when it comes to anything that might be classified as a Christmas or seasonal tune…we’ve all heard the classics a million times over; having a new song like “Love’s For Living” with its sweet sentiment playing its gentle sound through your speakers will be a welcome change from the songs you’ve heard played year-in & year-out.  So I say thumbs-up to this – we need new songs for the Christmas season and I nominate this one!

All that being said, I stand by what I said…I could easily enjoy this song all-year long.  Amilia K Spicer’s tender acoustic sound is gorgeous throughout “Love’s For Living” and the like…toy-box xylophone notes and keyboards that come back in towards the end of the song serve wonderfully to increase the sweet magic in the air & atmosphere surrounding the ambitions of the grateful sentiment at the heart of this seasonal-single.

When “Love’s For Living” ends, you’ll want to repeat it.  I know I did, many times.

I’d like to hear another Christmas-related song that’s capable of doing THAT.

Find out more about Amilia K Spicer at her official website:  http://amiliakspicer.com