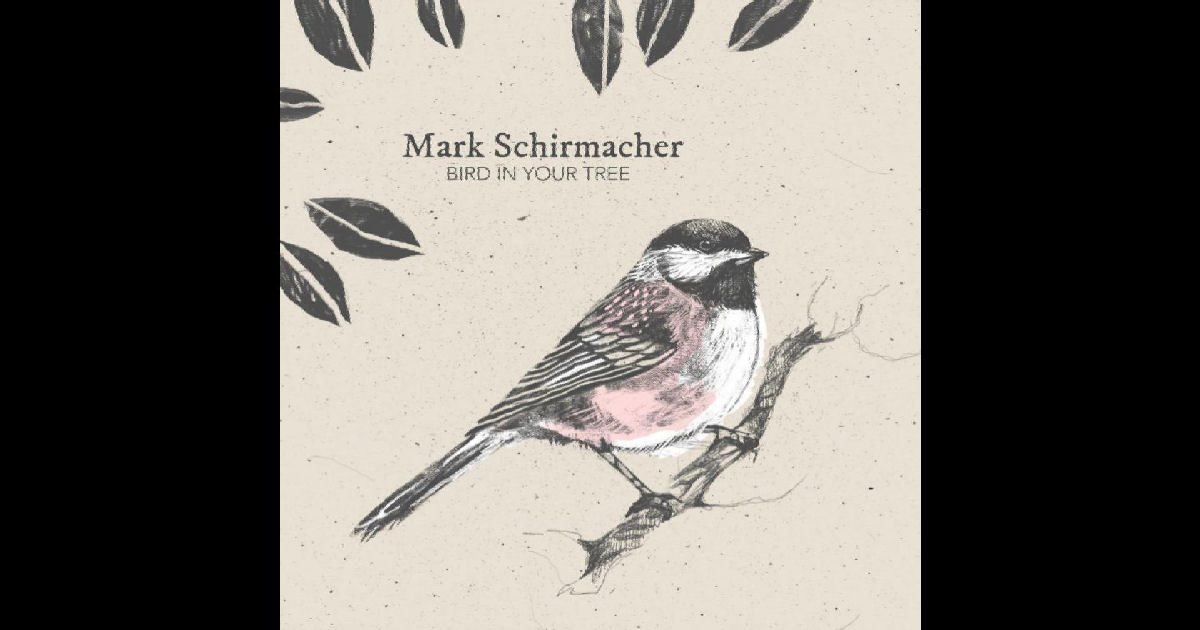 Decent song!  Given how isolated and intimate this new single from Mark Schirmacher sounds, how tender the melody is for the most-part…it’d be kinda strange to be jumping up & down in excitement or ranting & raving about “Are You Okay?,” so I’ll just put it mildly for now & say yeah, good tune.

I think the guitars combined with the atmosphere of this song really add up strongly…that added space in the beginning works really well to create a mystique in the opening of “Are You Okay?” that peaks your curiosity to listen further.  Mark’s smooth voice comes in, the crisp snap of the snare, bass tones filling in the low-end, and even a harmonica pops up in the mix for a while.  Vocally, Mark steps into this song with a nearly gospel-esque approach at first, before resolving the distance between us with melody that pulls all in closer.  It’s a strange mix of ideas really…a whole melting pot; I could imagine Mark getting comments on his music remind people of everyone from The Righteous Brothers to Elvis Presley, Neil Young or Roy Orbison, all the way to more modern-day acts like Spiritualized or Ben Gibbard.  So you see what I’m saying…comparisons run deep, but scattered because Mark’s not trying to be anyone other than himself; you can tell any similarities are the result of organic choices rather than any kind of concentrated emulation.  By that same token – the list I created could certainly go on further – and the main point being, there’s a widespread range of appeal at work here, as low-key as it may appear to be.

Do I think it’s gonna set the world on fire?  No, of course not – but that’s not always what a single needs to do; there just has to be something redeeming…a reason to return to it, if not several…a connection that occurs between us and the music we’re listening to – and I’d argue that Mark’s single here, has plenty of that to offer.  It’s more chilled-out than most of the chilled-out songs you listen to right now – I suppose that’s ultimately what I’m saying – but there’s no reason that should suggest that it’s any less captivating or enticing to listen to, you feel me?  Some songs practically punch you in the face to get your attention – this is not one of those.  Instead, “Are You Okay?” invites you in to listen through a slow but smart progression that allows this gentle tune to unfold at its own authentic pace, evolving and expanding sweetly as Mark sings alongside the music.  The guitars remain impressive, the beat remains stoic, the additional elements like the bass & harmonica add much personality & further charm into the sweet sound of this single.  I was a little unsure of the bridge; I really like the way that it ends on such brilliant tones in the melody, but the way into it felt a bit jarring in transition when everything we’ve heard to that point is handled with such a delicate approach.  It is what it is…a bridge is a bridge – it’s a part of the song, but not the main factor in too many songs out there in terms of what ultimately makes you seek it out again or remember it; it’s a chance to do something different on the inside of an existing idea…so hats off to Mark, pass or fail for the listeners out there, the mission is still accomplished really.

I’d come back to listen to this tune for the sincerity in Mark’s voice.  I think there are moments in the lyricism that certainly point to a guy that’s thoughtful and connects emotionally to the material in a way that sounds convincing.  Perhaps a couple moments where he’s looking for a rhyming word that’ll lead him into some imagery that you may or may not feel fits in to the feeling in the mood or atmosphere overall, but for the most-part, I think the poetic nature of his lyricism allows for us to listen with a bit more flexibility.  “Are You Okay?” ends up being a real trip through really nice, really humble, really innocent sounds through both the vocals and the music…a song that’s designed to offend no one and melodically examine & muse on some sweet observations while Mark asks about our well-being.  I like the subtle charm of this tune…I really think that sincerity comes through in a way that connects, and while it might not be roaring with flashy hooks, he’s done a great job of loading this up with gentle sound that drips from the speakers at a pace you’ll notice much more than you might think at first.

Find out more about Mark Schirmacher at his official website at:  http://markschirmacher.com