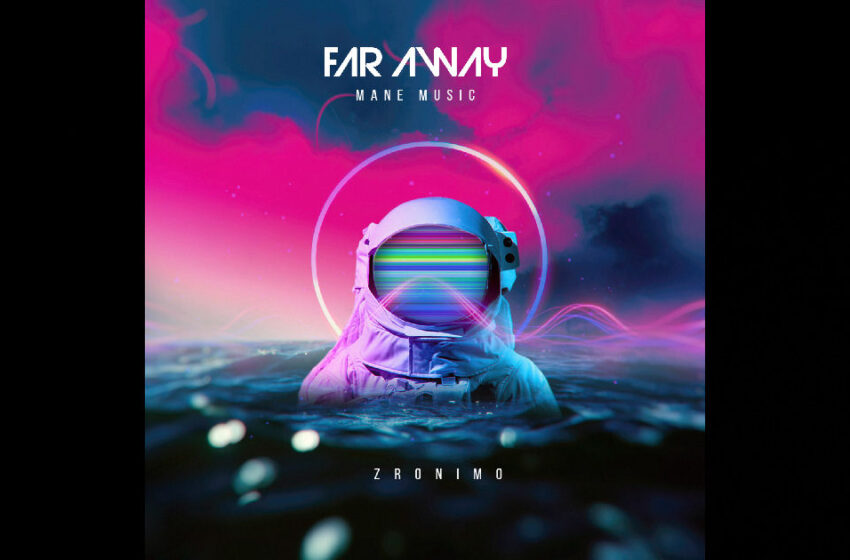 I know things that the rest of you don’t…and it might just have to stay that way!

Truth be told, I’ve heard much of Zronimo’s music in the past…more than most in fact – but as this is what you might call the ol’ official rebranding & all, I ain’t here to blow up anyone’s spot & spill secrets that maybe I shouldn’t be.  Let’s just put it this way – I’m so familiar with this dude’s authentic star talent that I had absolutely zero doubt that pushing play on Zronimo’s debut single “Far Away” would reveal a completely fantastic tune, which is exactly what it is.  If you knew what I knew, you’d know this dude has done nothing but evolve in his craft from day one…it’s no surprise to me that he’s come right outta the gate with such an impressive cut as his very first single – this guy’s as pro as pro can be, 100%.

I’m EXCITED about what I hear, I truly am.  There’s no question that’s largely in-part due to the upbeat vibes and live-wire performance from Zronimo as he sings this tune & displays a series of smart choices in how to approach singing this song from the lead to the background layers.  It’s like there’s a whole crew of Zronimos in the mix when it comes right down to it, yet it’s just ONE MAN, rockin’ the mic, doin’ what he was absolutely BORN to do – “Far Away” sounds every bit as incredible as I would have hoped a song could in the case of a rebranding.  You wanna hear that audible line in the sand drawn between the past & present somehow, you know what I mean?  Otherwise you’d just keep on going under the same ol’ name as you were before.  Evolution is such an extraordinary element of making music that has its own unique allure for sure…the longer you listen to an artist or band, the more you know about what they can do & what they’re capable of.  While Zronimo was always impressive under his past moniker, these speakers surrounding me don’t lie y’all…he switched his name right at the moment he leveled-up.

It’s a love song…and there’s that…but hey – c’mon now…don’t tell me you don’t have time for another one, otherwise the entire industry is about to shut down overnight.  No one has to re-create the wheel, that’s never what listeners are asking for in every song they’re ever gonna hear – what they want is quality, identity, and that something special that pulls us irresistibly towards it, time and time again.  Zronimo’s got all this goin’ on & more already without a doubt – the man puts in a SENSATIONAL performance on the mic…like for real – anyone out there that doesn’t think that independent music can rival the mainstream needs to give this guy a listen and recognize how very, very wrong they truly are.  Zronimo’s right on-point with his vocals from the verses to the main hooks, crushing it with a solid range and real personality you can hear in his voice that gives “Far Away” that genuinely inspired spark you wanna hear…it’s a performance to be proud of, and the writing is flawlessly bulletproof.  Will people out there like “Far Away?”  Are you kidding me?  They’ll LOVE it – and rightly so!  As they should be.  It’s a quality cut & a perfect demonstration of single-worthy sound inside of a mix of Soul/Pop/R&B goin’ on.

What makes this dude different for the rest is a combination of passion, sincerity, and genuine desire – Zronimo WANTS to make his mark in music more than most artists you’ll ever cross paths with – and I can fully vouch for that.  I’ve seen the growth, I’ve witnessed the evolution, I’ve seen the path that Zronimo has taken to get to where he is today, and I can see the path ahead now as clearly as the man himself can I’m sure…all the right pieces are in place from sight to sound; and now it’s time to take over. 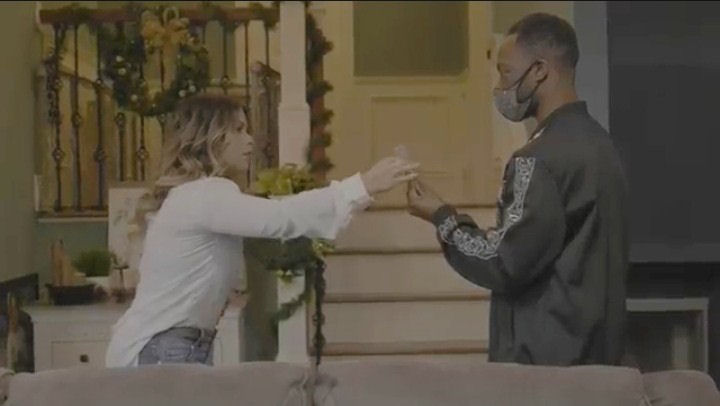 Confidence takes a while to grow in all of us – and it’s comforting to see artists like Zronimo well on their way to the place they’re meant to be, right in the center of the spotlight.  He’s put in the work, and he’s getting the results…it’s something you can see, it’s something you can hear – and quite honestly, I’m proud of the guy.  Diggin’ the video he’s put together with Chthedirector, “Far Away” and the clever storyline to go along with its love-theme, it’s a perfect match, and really taps right into the magic of those first moments where you’re falling for someone special to the point where it all feels dreamlike.  As stylin’ as I’ve ever known him to be, you get to see more of Zronimo’s dance moves in the video for “Far Away” than I’ve seen in the past vids I’ve watched under his former name…and this too I think was a completely smart move.  The man has flash, finesse, and flair…style for miles…you know, that real Pop-star swagger…but it never, ever seems plastic or insincere…he’s a dude built on what’s real and pure passion for his craft, and “Far Away” shows just how far he’s come, while also revealing how far he’ll go.

Word on the street is that there’s a whole bunch more to come & a new record in the works – listen to music by Zronimo at his page at Spotify:  https://open.spotify.com/artist/4dWKe5SHC1XhmF1859zjTH