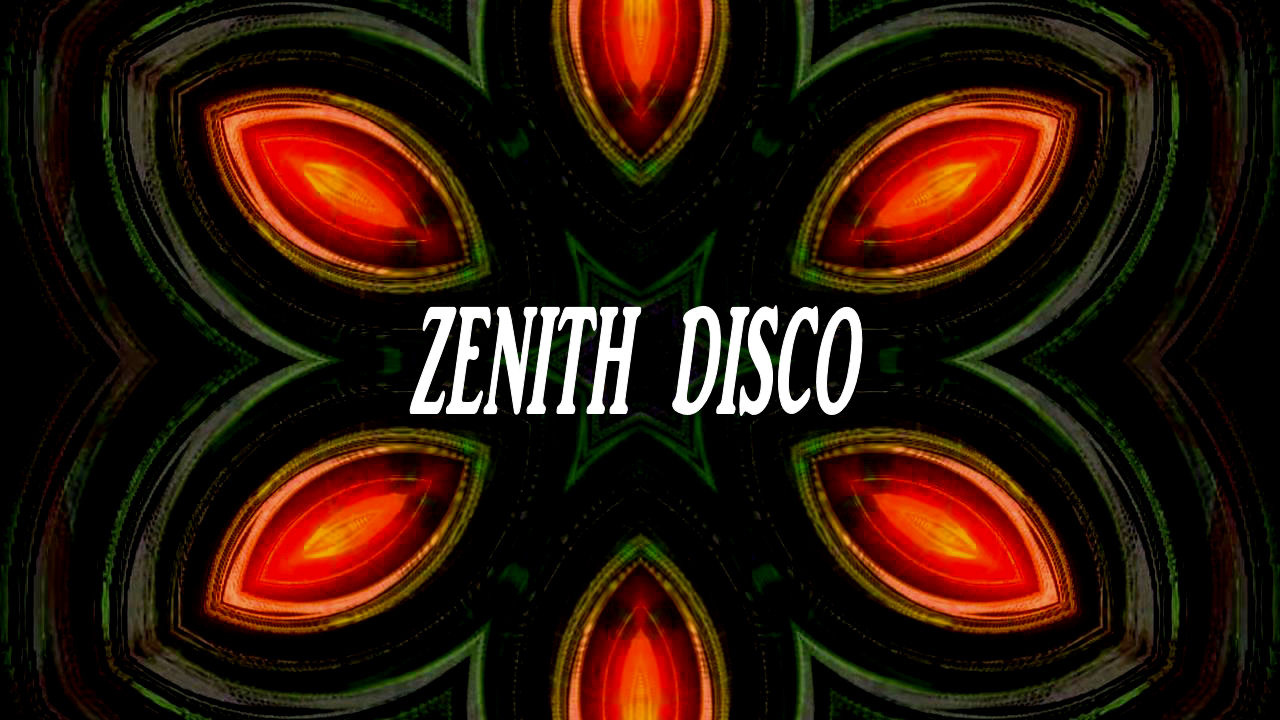 It’s interesting doing what I do…let me explain…

In general, with all the available opinions, likes, page-views, testimonials etc. that can be purchased nowadays…it can be tough to know what is or what isn’t real. And I get that – that’s exactly what motivates us to bring you the best possible independent journalism in music out there right now…because largely the indie-scene has to choose between:

2.  Resorting to doling out some coin to gain favourable press coverage. Hell, sometimes even the spelling is correct in these articles…it might very well still be the better of these two options…

So believe me…when I get asked if I can do an ‘honest’ review for someone…I take it all with a grain of salt sized so big it dwarfs my spoon; I get it…we, as a community of writers…have largely failed independent music year after year with only so many places (*cough *cough) able to deliver quality goods without pandering to sentiment and the almighty dollar.

So BRACE yourselves for a MASSIVE lack of surprise…cause we’re going to do just that once again in today’s review here of Zenith Disco’s new remix. I would however wager a bet that says the description of this initial conversation on honesty between us now written into this article should at least serve to quell any fears that Zenith Disco may have about the integrity of our writing…these reviews are damn near done in ‘real time.’

That being said…I should probably get to it.

So let’s talk about “Kaleidoscope,” originally written by Keiji Yamagishi & Manami Matsumae, who during the Tecmo video game reign ruled supremely with their soundtracks for popular games like Mega Man, Ninja Gaiden and many, many others. We’ve got ourselves a remix of their original work from Zenith Disco with their “Kaleidoscope (Zenith Disco Remix)” that’s currently entered into a remix contest to do battle with others in a battle of electro-innovation TO THE DEATH.

Ok…it’s not that harsh…and if we’re keeping on the positive-side of life, it’s a contest that by winning surely garners the respect of the other electro-wizards out there.

What’s obviously going to happen for any remix out there in the entire world is a brutal scrutinizing and comparison to the original track. And from doing just that, what I can tell you first and foremost on this quest for honesty, is that this remix of “Kaleidoscope” doesn’t suck. As to whether or not it matches up to the original for those of you keeping score out there…well…I’m not so sure it does. BUT – like many a good remix, this new version of “Kaleidoscope” is so different through the ‘Zenith Disco Remix’ that it literally is like listening to an entirely different song made out of similar tones, clicks and beeps that endear our ears with nostalgia and memories of handheld video-game glory.

It even starts out like a quick intro-screen to a game before it makes its way to a pulse and rhythm through the modified ‘Zenith Disco Remix!’ I suppose there are two ways to look at it post-intro…you could take it as a song, or something more intended for a soundtrack to a game. If we’re looking at it song wise…I’d say the breakdowns themselves cost Zenith Disco a little here in this remix, becoming a little to sparse in sound. For the average person myself, in some of those moments with less going on, it sounds like a video game being played in the background…and it’s tough to know what was being manipulated, reassembled etc. if you don’t know the original. But particularly I thought the spot around the 1:15-ish area to 1:35 maybe dragged slightly comparatively to the rest; and again, super tough to know what’s being done and ‘played’ as an instrument and not just ‘played’ as a character advancing forward through a game…

Now again, the flipside of this coin is that in a soundtrack setting for a videogame, visuals go a long way to making compositions like these make a lot more sense as they take you on their journey. So you truly could look at it that way…and I’m not exactly sure what the rules are in this contest upcoming for Zenith Disco.

What I would say…is that perhaps in comparison to the original this one lacks a little of the low-end vibrant sound of the original when listening to them side by side. To me, that first introduction to the low-end beat comes in a little late and somewhat jarring when it does transition, and then just as you’re grooving to it, leaves too quickly for a part almost without dynamics of any kind. I think this is where the risk comes in as far as this goes, contest-wise.

Just around the halfway-mark, this song finds a second gear and begins to build, change and evolve through a series of glitches and electro-sounds until it breaks way to that low-end beat. In general, that’s a tough sound to use sparingly because the absence of that low-end becomes dramatically noticeable to the listening ear and can feel like 90% of the sound has gone entirely away. Zenith Disco have done extremely well here however in the final switch out of that bass-laden beat into the electro-light and carrying out the final tones, notes and electronic-fun right to the final moments. I can certainly say that is where I found this remix to have the most strength was that final switch in sound…but I don’t know if I necessarily feel like it worked as well earlier on in the track. I think taking it down to somewhat bare-bones here works great for the ending, but not so much the earlier part…Zenith Disco are certainly going to be competing against a competitive crowd of electro-experts; you can call me crazy, that’s fine…but that’s a genre that’s very often based on ‘bigger is better.’ While it’s not completely minimalist by any means, this version of “Kaleidoscope” from Zenith Disco needs a little more strength in the gloves to completely deliver the knockout punch their looking for to claim that upcoming championship.

Listen to more from Zenith Disco at: https://soundcloud.com/zenithdisco