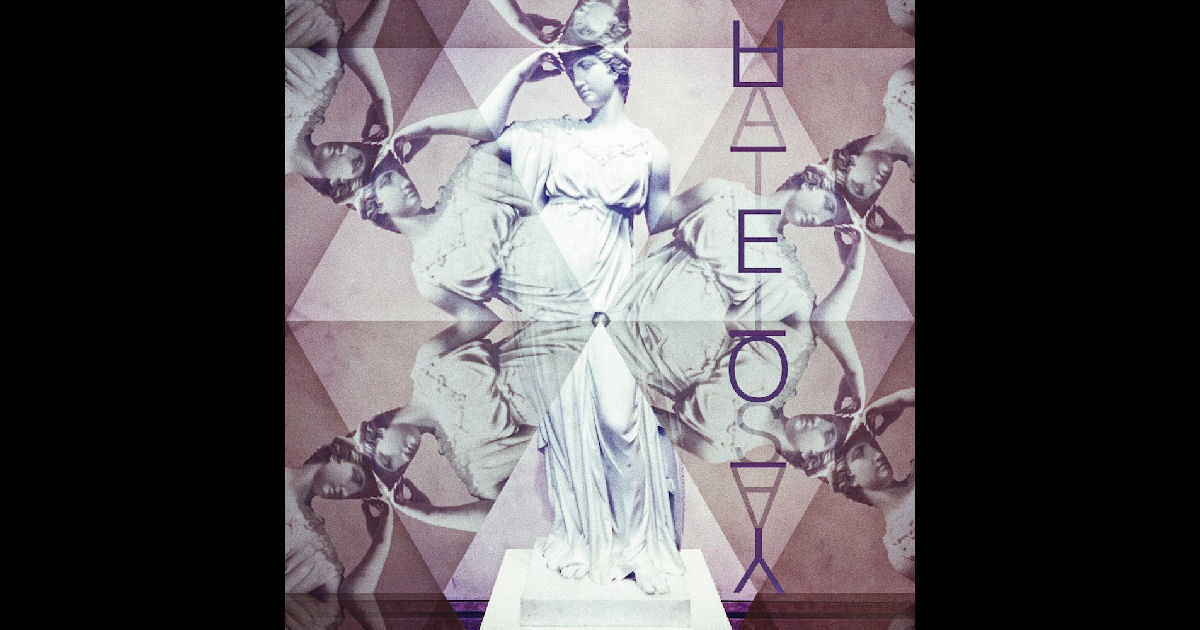 Whatever sound you’d consider this to be or what genre you feel like it might belong to – I’ll tell ya firsthand that it’s always awesome when it shows up here at the pages…there’s more of a hole out there in this style of music than in most places you’ll find throughout the scene right now.  Might just be my own experience, but considering that there’s never been any style/sound off-limits here at sleepingbagstudios, I feel like I can say with confidence there’s just less of this out there right now than there should be.  Definitely isn’t a reflection on what the people want, just not as many people making it is all…a fact that might very well work out in Zebulon Krol’s favor when it comes to “Hate To Say.”  This new single is like one-part Frank Ocean and one-part Prince…the resulting combination of sounds is truly a remarkable composition and a noteworthy cut I’ll remember…and it’s all from the efforts of one dude.

According to the mythology out there online, Zebulon Krol is a solo project.  “He is the voice, the instruments, and the man behind the curtain” – that’s a quote straight-up from the official pages.  After my experience with listening to “Hate To Say” and the immaculate impression this makes, believe me when I say that this is one dude that does not need anyone else’s help when it comes to…well…virtually anything!  I mean, there’s no flaws that I could personally find on this single or anything I’d change about it, the hooks are bulletproof and smooth AF, production & performance is right on the money, and overall, there’s a really captivating sound and genuine magic in this melody created by Zebulon Krol.  I like the opening dreaminess and how it blends itself into its chilled-out vibe and soulful singing – every single time I listened to the opening verse, I continually thought of the Purple One…there’s so many similarities on how both Prince and Zebulon Krol deliver their lines when they sing.  That’s a mightily controlled charisma that Zebulon Krol is working with when it comes to the mic and I think a ton of ears out there will appreciate just how much style, tone, and technique he’s bringing to “Hate To Say.”  The chorus takes this track up to that next-level of accessibility, brightening up the surrounding atmosphere, adding solid backing vocals, and finding a flow that rolls out with serious ease from the speakers.  Great definition in the actual recording, which definitely confirms that Zebulon Krol is just as strong at the studio controls as he is in front of the decks, mixers, microphones, and all that he’s using to create the mesmerizing melody & composition of “Hate To Say” – no issues there either.  Dude’s tightened EVERY corner, truly – even making time to make a freakin’ exquisite breakdown in this single that lights up the middle with new instrumentation & sounds we hadn’t heard yet pumping real life into that moment.

All-in-all, I think Zebulon Krol is working with a powerfully chill sound on “Hate To Say” that hits the mark from all angles.  Love the pacing, love the complex emotional tale being sung & the lyrics, love the sound of the music and what’s coming from the microphone…love the way it’s all mixed just as much, I feel like the dude really found a way to get the absolute maximum out of this song in each element that’s involved and every moment they add up to.  It’s pensive, thought-provoking, emotion-inducing, and it’s got more weight to the songwriting than so many of the songs you do find throughout the multiple genres you could slide this crossover single right into.  Everything’s working in Zebulon Krol’s favor on this remarkably slow-moving but completely gripping sound on “Hate To Say” – it’s an authentically captivating song…which is quite an achievement considering how much space there is in the pacing & mix as well.  But you really can’t take your ears off this tune…nor will you want to.

The new single “Hate To Say” is officially released, out there, and available online for y’all officially as of TODAY – find out more about Zebulon Krol from the official homepage at:  https://www.zebulonkrol.com