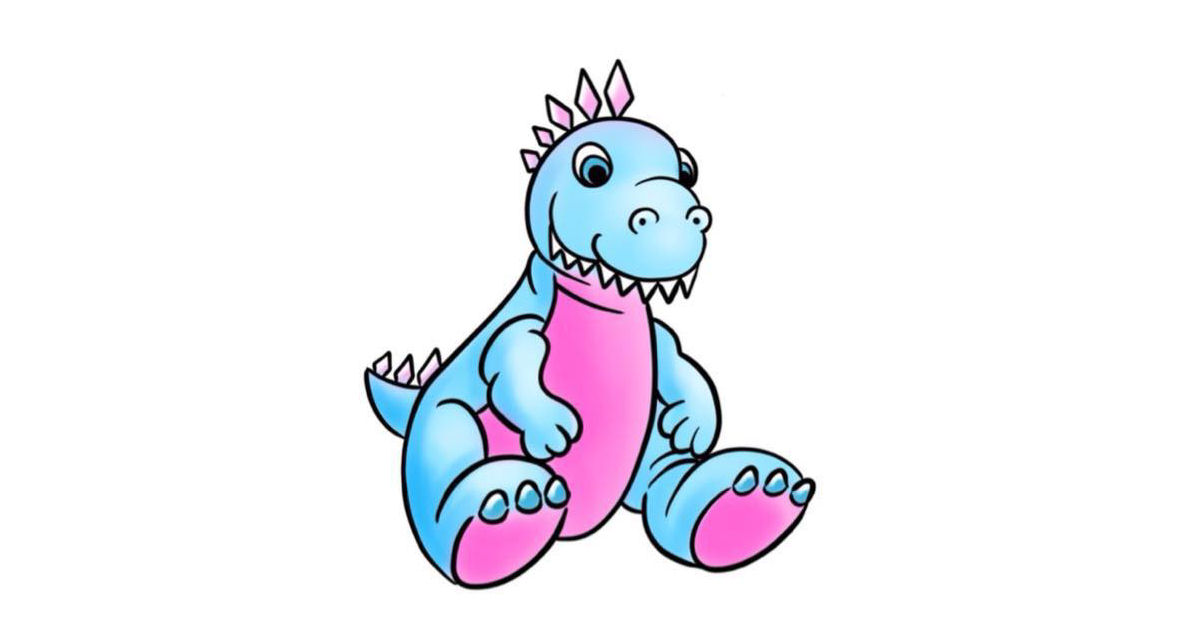 So…on the one hand, we’ve got a tight punk band that can clearly grip it & rip it on the inside of ninety-seconds…that much is clear on the new single “Bath Time” by Young Party.  A capable crew of musicians from out of Montreal right next door to us just a province over here at SBS, there’s no doubt that on an instrumental level, this band can certainly hold their own.  Lyrically-speaking…I’m miles away from this.  This would fall under that massive umbrella of ‘we all gotta write about something, right?’ or that wry & expected punk-attitude that lyrics so often twist into the genre & songs you’ll find there.  I suppose I’ve always looked at it from a long-term perspective…songwriting & performing that is; like…no doubt, it’s strange enough to be singing about “Bath Time” already at whatever the average age of the young dudes in Young Party even is…but like…can you imagine they crack the big time, go on to a career that’s as long as the Rolling Stones somehow, and are hauling out “Bath Time” when they’re eighty years-old?  Google it all up music-lovers and fact-hounds…it could happen to ANY of you at ANY time; some of the biggest hits from throughout our history end up being singles released without any clue of what the consequences or results might be down the road, or how that one tune can end up defining an entire career.  As always, of course, I’d advise some caution for sure – as most punkers out there would tell you themselves, that youthful spirit definitely plays well when you’re young…but keeping that energy & attitude at the same level as age continues to catch up with you year to year…that’s another story.

But perhaps for another time…it’s something to consider is all…right now, facts are facts, Young Party is still young enough to be having some “Bath Time” fun before the world tries to make’em all grow up.  And besides…once we end up knowing a bit more about the band, we start to understand what the intentions are.  They geared this song purposely towards the lil’ punks out there – and who knows, maybe this will seriously get kids amped-up about taking a bath!  If that’s the case, then gold star for these guys, am I right?  I’m sure they’d be a hit with the parent crowd just for their good intentions alone!  For the rest of us – the adult crowd, “Bath Time” becomes something a little closer to the twisted family fable of say like, a song like “Sliver” by Nirvana – that kind of attitude lyrically, just with a brighter mix of catchy & quick Blink 182-ish punk/pop here on “Bath Time.”  To be fair to Young Party – even though I was a massive fan of Nirvana, “Sliver” was never my jam either on a lyrical level, much for the same reasons.  I think there’s a whole world full of things to write about – trips to Grandma’s place or “Bath Time” just wouldn’t be on my own personal list at the top of the things I’d feel like I needed to express in those first opportunities to do so – but again, who knows – maybe this is an entirely new avenue of success in music just waiting to be explored and a really smart angle to approach it from.  Like I said, we all gotta write about something – and as long as they’re playing it like it means something, that’s what matters most to me and should probably matter the most to you as well when listening.  That’s where I have no problem with this song’s intentions or band overall…the execution is there.  Even though I still think it’ll be much harder to commit to “Bath Time” when the wrinkles set in – right now in their prime, the band is clearly giving it the juice and committed to their performances on this single.

And besides all that, the flipside of this whole coin is that they ARE creating a serious amount of FUN here in music and letting that good-good energy come through their vibe onscreen and in the song.  When you see how the video has been put together, substituting younger versions of themselves – this was a smart idea in a theme like this…and I think it’s good to see that although they’re clearly capable musicians and know what they’re doing – they’re also not taking themselves too seriously – but they are focused.  In anything punk-related that matters…I mean you either go one way or the other; you get your boots on and you go storm the capital on election days, or you go the lighthearted route and have some damn fun with it.  Young Party has clearly chosen the latter route and there’s certainly nothing wrong with taking the path most suited for ya – and they could be tapping into a whole arena’s-worth of new music fans!  I think you can see from the video, and again, hear in the song, that these guys are more than comfortable with “Bath Time” – and that for at least right now, this is something they can rock with confidence.  I dig the edge, attitude, and personality you’ll find in the vocals; and as far as the bass, guitars, & drums are concerned – I’ve literally got zero issues and doubt anyone that’s a fan of punk/rock/alternative would feel much different…I don’t think there’s any doubt that Young Party plays this with everything they got for the full eighty-two seconds of fast & furious music that you get.  The subject-matter & theme…hey, that’s gonna be up for debate amongst the older kids & adults out there, that’s just the way that’s gonna go down; some punks out there will be happy to make this their anthem, grab their rubber ducks & head straight for their own “Bath Time” streaking naked down the halls…because hey, we all know what that crowd can be like when you rile them up like this.  You’ll just be lucky if they’re not running with crayons in their hands and lining the walls as they head for that bath.  As for others…or whether this might narrow or even widen the potential audience for Young Party’s music…that’s a much tougher call in terms of how people will take this in.  Time will tell.  When you think about it though, they might have just opened the door to a whole all-ages thing that could work extremely well in their favor long into the future…kids will dig this for sure – they so rarely get bolder music like this made specifically for them.  As long as Young Party are playing it like they are here on “Bath Time” & give it all that extra gusto – they should be able to pull in at least a few of you big kids that don’t wanna grow up out there no problemo too.

Their new album Happy Life is out now – find out more about Young Party at the official pages below!