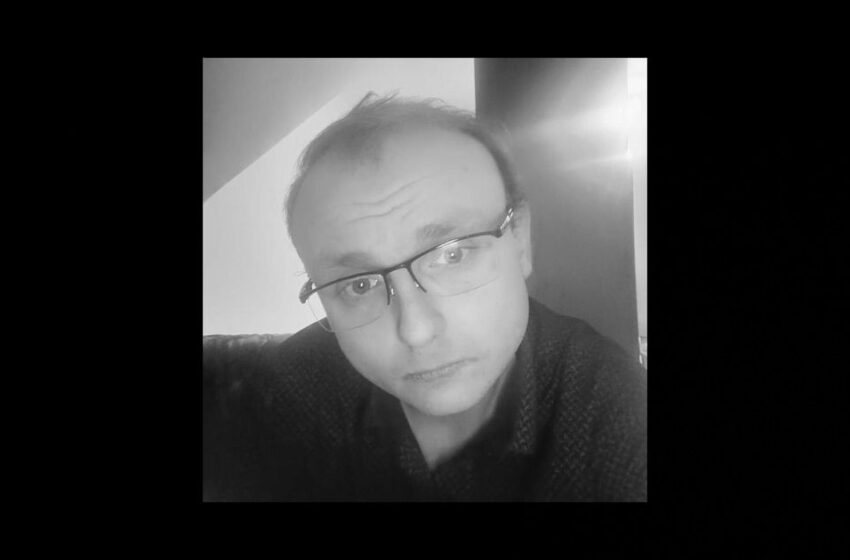 It’s always a genuine pleasure to check out what’s happening in the music of other countries.  Don’t get me wrong…that doesn’t always mean that I’m going to ‘get it’ – heck, most of the times, I’m sure that I don’t!  I get accused of having some kind of solid grip on the English language all the time, but in my own humble opinion, I don’t measure up even halfway close to most of my own heroes in the literary world…not even close.  So when a new Hip-Hop artist like wiZzArt comes bustin’ outta Poland, you gotta understand, I’m just doin’ my level best to get some sort of grip on what exactly might be going down; but heck yeah, I’m always interested – largely because music can speak to us in so many ways that words can’t.  From what I was able to decipher in my notes here…wiZzArt basically created a whole bunch of tunes overnight in a one-session scenario…most of what came out that I’ve listened to online came out pretty strong, but I’d imagine we’d all settle on “Angel” being the most enticing of the bunch.

Other than that…if I’m reading everything in my notes over here correctly, he used to have four computers, he’s given two of them away, which mathematically implies he has two computers left.  You get what I’m saying…there’s not a TON of information out there on wiZzArt yet, because this is a project just getting off the ground and starting up…but these kind of details do eventually come out over time, so be patient with the man.  For now, we’re more in a position to let the music speak for itself, which is always the best method anyhow, and far better than any words I could ever write.  I’ll tell ya this much for sure – I like the dramatic sound & atmosphere in a cut like “Angel,” and felt like the music came out with noticeably serious vibes that were as entertaining as they were well-produced.  As far as wiZzArt on the mic goes, personally, of the four cuts online that I’ve had a listen to so far, I felt like he got the most out of his performance on “Angel” for sure – it might not be the most typical flow you’ve heard, or a style you could really pinpoint as similar to much you know, but there is a uniqueness here that stands out and a vibe that pulls us in.  As far as his metering & energy goes…I felt like it worked really well…”Angel” has the right kind of power in the expression of the words & wiZzArt’s delivery…I might not know what he’s rappin’ about, but I like the way he’s rappin’ – you feel me?  He’s got his own brand of verbal swagger…and I’m interested; he’s right at the start of his career, but “Angel” makes it sure sound like wiZzArt could have a future in music.

Listen to more music by wiZzArt at his official page at Soundcloud here:  https://soundcloud.com/rafa-wawrzy-czyk-659531401