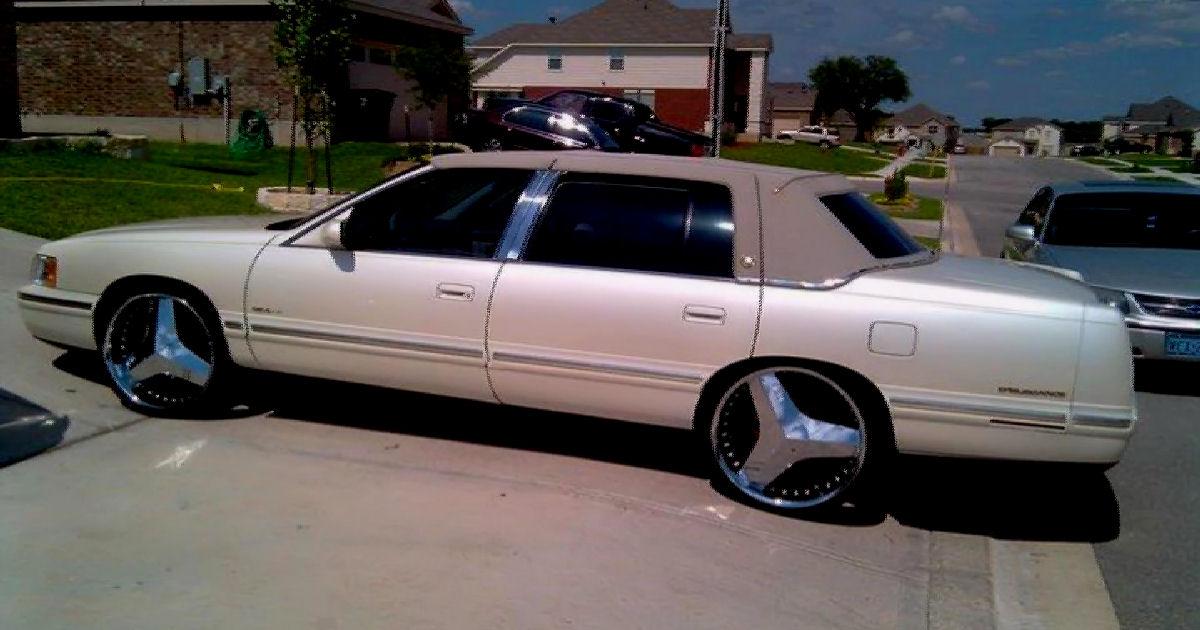 It takes a no-holds-barred approach and wild attitude on the m-i-c to stand-out as an emcee – and that’s exactly what rapper Willi3Hymn brings to the game on his new chilled-out Trap single “Diva Deville.”  You can hear the charisma in the way he transitions through the flow, flexing multiple dynamics in his vocals as he glides from part-to-part on “Diva Deville” with mad professionalism, precision & focus.

His rap is strong, his beat is correct – the overall sound & style of “Diva Deville” is on-point and relevant for what’s happening out there in the music-scene today.  Where Willi3Hymn takes his single to that all-important next level is through the video he’s put out there to support this cut; you definitely get a sense of who this homie is & what he’s all about from the song itself, but to see it onscreen is a whole other thang.  From the club to the streets and even rockin’ on top of what looks to be an official courthouse sign – Willi3Hymn is wild’n’out all over the place and clearly right into every moment.

As we always say here at SBS – that COUNTS for something.  It’s the fact that Willi3Hymn is so into this cut that we go right along with him so willingly.  The way the video is filmed & edited completely works – tons of flashy shots combined with textured effects to make it all feel like we’re right there at the party with Willi3Hymn and takin’ over the club for the night.  Booming low-end in the music keeps that club-vibe running deep & seriously strong as the track’s main star makes moves to remember…or depending on how wild he lets this night get, possibly forget!

Like we were saying though…you gotta go no-holds-barred and really put yourself out there in a different way than the rest if you wanna succeed in the game right now – and that’s where Willi3Hymn saves one of his slickest tricks for last when it comes to the video for “Diva Deville.”  You’ll notice the five plus-minutes in length of this cut – which is typically long for a rap track, let’s face it – so there’s plenty of reason to be suspicious and wonder what’s going to happen in the late stages of this video.  Somewhere just after that three-minute mark, the song begins to deconstruct into vocal samples…and then, it moves into a killer collage of behind the scenes footage that serves to reveal that real personality of Willi3Hymn from a different perspective; in many ways, it’s a confirmation of the fun vibe you get from watching him on “Diva Deville,” seeing that even behind the scenes, it was always all good.  The bottom line is that Willi3Hymn is keeping it plenty real with us all by adding something like that into the video afterwards…a bonus for the real fans that are getting what he’s going for and understand that you can still be serious about the craft while having fun with the art & journey of making it all happen.  Moves like that are going to pay off and further assist this emcee from standing out from the rest by allowing the people the access to his personality like this in the video – and with a smooth cut for a soundtrack to go with it, you really can’t lose when a combination comes correct like this does.

Find out more about Willi3Hymn & check out “Diva Deville” from the official links below!