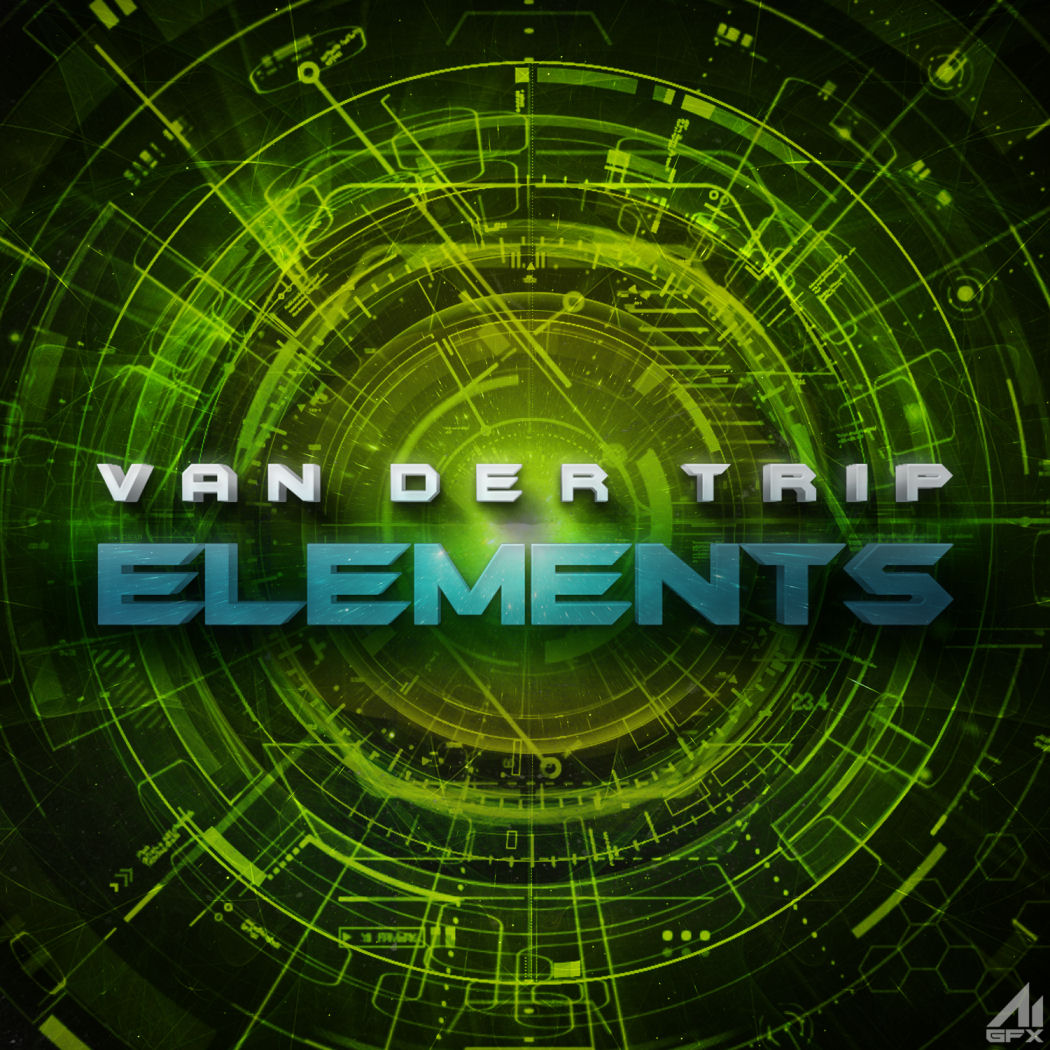 Chances are you won’t meet a musician quite as enthusiastic as the mind behind Van Der Trip’s music, Pawel Dambek is within the next ten years. I can tell you from the behind-the-scenes correspondence here in between us that this dude is completely jacked about making music as a whole – but specifically Pawel is excited about the release of the “Elements” single and the overall clever direction that his music is taking.

After several listens through what Pawel has created through this new single in the Van Der Trip project – I get the excitement. With massive dynamics fuelling this song from moment one to its ending, you can hear that the work has been put into the production, performance and layout of the song-arrangement allowing “Elements” to spread out wickedly through your speakers and into your brainwaves. The hypnotic rhythms pulse away with electro-elements that sparkle and percussive grooves that keep the track solidly on-point with precision from a professional’s touch.

Like I mentioned…it’s the layout and structure that deserve a lot of credit here. “Elements” is a seven-minute-plus track and the way it keeps its rhythm changing effectively throughout shows real promise in the music of Van Der Trip. Things like the explosive breakdown before the three-minute mark and the subtle build back up thereafter give this new cut an edge to it…it’s a slow-burning, menacing electro-vibe. Before the five-minute mark Van Der Trip opens up the sound with additional synth layers brightening up his new single and sending it straight to the dance-floor through an intense beat, electro-groove and overall ideas for the elements in the music all coming together perfectly. Dynamic…vibrant…it’s juicy electro you can’t ignore and won’t bore ya.

Been lucky enough to check out some new music from Van Der Trip planned for the upcoming future…and I can tell you I’m already excited at what I’m hearing. Pawel has a great grip on where he wants to take the music of Van Der Trip and excellent instincts for production & bringing out the best in his own performances. While “Elements” is certainly an adventurous song in the electro-landscape, textures and wild moods…I’d be lying to you all if I didn’t mention that the new music from Van Der Trip to come shows the real depth of control in sound and that some of the very best of this project is coming out just around the corner. The new music retains the style and rhythmic nature of Van Der Trip’s electro…but what I’m hearing ripping frantically from the lefts and rights of my speakers sounds like Pawel’s ready to take this all to the next level.

And you know what I always say…36652 people can’t all be wrong, right? Okay…maybe I don’t always say that, but I can’t imagine it not to be somewhat true in most cases when it comes to music. That’s an impressive number that legitimately represents the actual amount of spins this new single “Elements” has had out there in internet-land…that’s HUGE! Obviously a fantastic start and a great following for Van Der Trip already out there…what he’s up to here on this single proves he’s worthy of that mighty hit count – but what he’s up to next might put his music right onto the map worldwide once & for all. 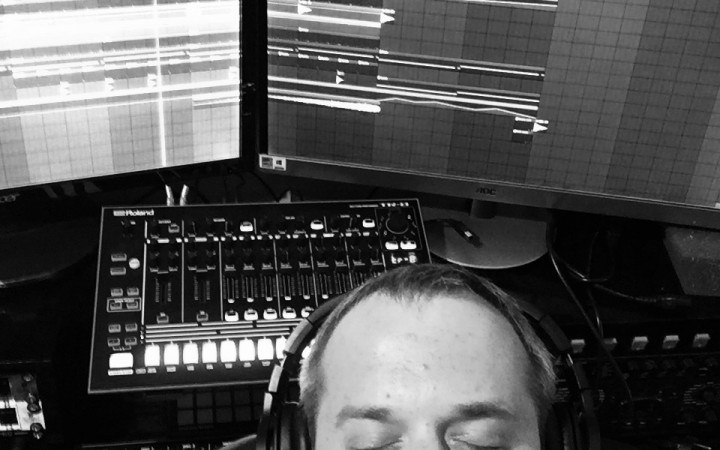 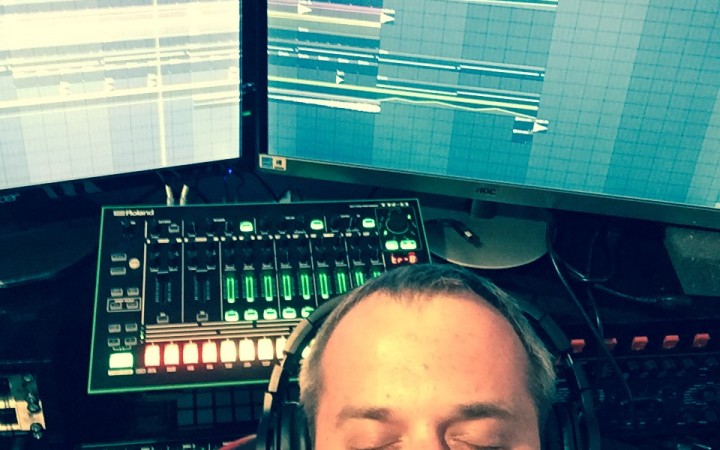 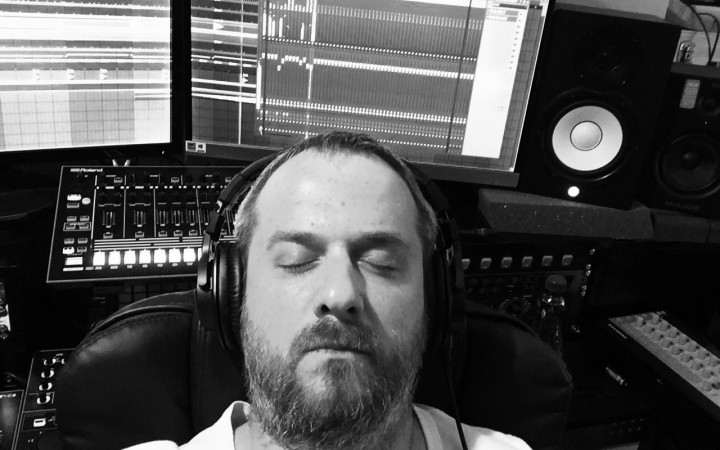 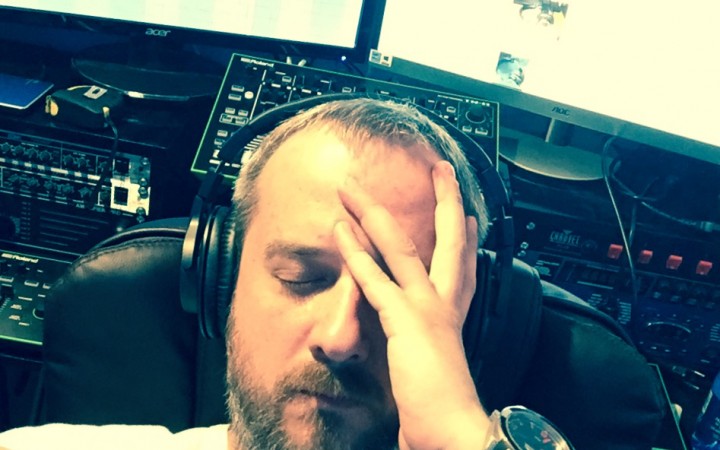