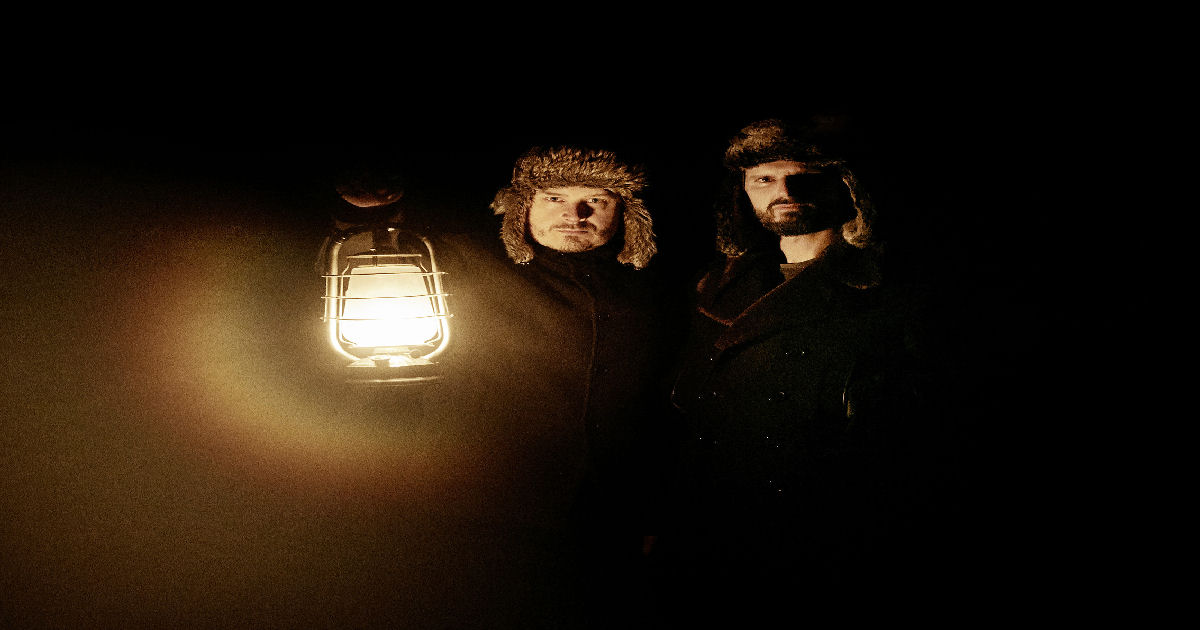 Transistor Girl – “Weak As I Am” – Music Video Release/Review

Ain’t nothin’ not to love about this.

It’s been as fantastic of a year as ever in the independent music-scene, I’ve heard a lot of seriously impressive songs and records along the way…I certainly had no reason to complain, until now.

Sometimes you discover a song you dig so much that you realize you weren’t actually complete as a person until it finally came along and filled that hole…and this is that song for me.  Transistor Girl – for real…WHERE have you been hiding all my life?

I can say this much…if the new single “Weak As I Am” is any indication of the caliber & quality of what you’ll find on the entire album they just put out called Righteous – Sinner, then sign me up as entirely interested.  There is such a tangibly unique vibe that is running through this single that it’s impossible to not notice…it’s got some alternative edginess to it…it’s got some subtle hints of desolate blues…it’s got a thick & rich atmosphere that crawls all over you like the best of the artistic-side from the grunge-era.  If you like that mix of despair-meets-haunting in the tone of your guitars…like Big Wreck or Soundgarden when they slow it down…then strap yourself in & seriously get ready for a completely killer tune/video.

From what I can see…it’s just the two players in the band…and again, based on what I’ve heard in this single, there’s no need for anyone else.  Essentially, “Weak As I Am” is tight AF; these two are executing on an extraordinary and REAL level that connects big-time.  Like I said, I hear a lot of great songs all year long from impressive artists & bands – but it’s truly rare to hear something like Transistor Girl that has such valid potential to fill-in so much space out there in the music-scene, mainstream, indie or otherwise.  Okay…I don’t know if there is officially an otherwise in that scenario…but IF there is, this band could fill that void as well, I’m convinced of it.  I don’t just hear goodness here – I hear greatness.

Because great music ultimately comes down to how much it can take you out of your own world and to another place altogether…and what separates the great from the even greater is the ability to steer an audience to the message in your music or envelop them in a specific atmosphere they can feel, one that you as an artist or band ultimately brought into existence.  It’d be similar to the idea of showing a person that an entire other world exists…which if you’re creating sonic-tapestries as luscious & vivid as “Weak As I Am,” would be a lot like opening up a whole new universe for someone.  You’re following this right?  That’s how much potential there is out there for Transistor Girl, theoretically limitless.

Those guitar tones soar, flicker and hang like smoke wisps in the air, the drums are inventive and innovative with the beat and subtly threaded into the mix, the bass hugs the walls of this tune and keeps everything sounding completely full, allowing the guitars to wander into incredible solos and wild parts as the song evolves.  Combining an alt-rock style with just enough of a hint of the ethereal & psychedelic to add a bit of character and attitude in the music…I honestly think this is one of my favorite tunes of the year.  I’m sure of it in fact.  “Weak As I Am” is absolutely compelling to listen to musically, and those VOCALS!  SO GOOD!  They’re perfectly expressive and communicate the real emotion and drained-energy of the words as spot-on as you could ever hope to hear.  There is simply nothing about this track that doesn’t find a way to snap right into place…everything about “Weak As I Am” comes out sounding completely pro, entirely engaging and highly interesting to the ears on multiple levels.  The vocals in the chorus, which echo the title, sound freakin’ immaculate as far as my ears are concerned.

And THEN of course, there’s the video…which by all ocular accounts, is damn near just as fantastic & well-executed as the song itself is.  I had to think about this video from my perspective as an editor for a minute or two…I’ve seen the spinning-camera idea before, but I can’t remember if I’ve ever seen a situation where it moved so quickly, so flawlessly, AND had the same guy in every chair.  The video for “Weak As I Am” is seriously seamless stuff and completely impressive to watch; a great song deserves a great video to support it and that’s exactly what Transistor Girl has got here.  Plus with the concept they’re working with, you get to spend all your time with the song’s creators with Christopher Drew and Christophe Bugnon, right there onscreen with you throughout the entire video in a storyline that helps further the ideas in the lyrics…no boring band-shots or typical footage here.  They made it a cinematic experience…because they put in the effort onscreen, behind the scenes and in front of the amplifiers – Transistor Girl has got something really special started here and they’re already treating it as such, as they should.

This connects on every level.  I’m beyond stoked about this project and already can’t wait to hear more.

Find out more about Transistor Girl from the official website at:  https://www.transistorgirl.com/

Find them at Spotify:  https://open.spotify.com/user/ia9u4wdokt2a3og9vo8yu6g5k

Tags: Music Video sleepingbagstudios Transistor Girl Weak As I Am