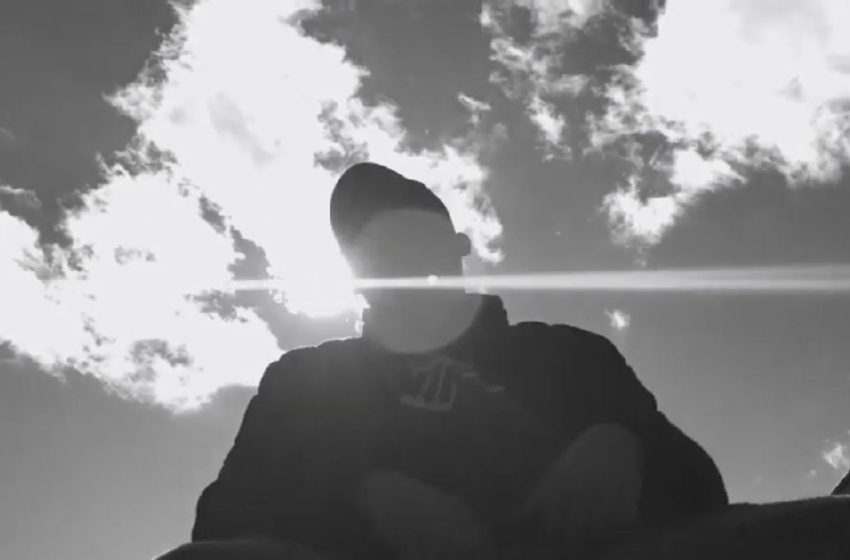 “I make music for anybody trying to do better or be better.”

That’s a quote comin’ from TheKidTally direct – and hellz yeah, you KNOW we’ve got love & respect for sentiment like that here at sleepingbagstudios.  Plus…I mean c’mon now…if you’re reading this mission statement correctly…then chances are, you fit into that category of people out there trying to “do better or be better” don’t ya?  I’d imagine that applies to us all…at the very least it sure opens-up the potential audience to a whole lot of listeners out there that can connect to a positive core message like that.

All that being said…you don’t get to a mindset like TheKidTally has without overcoming a few obstacles along the way – and right now, “It’s A Bad Time.”  Obviously that pretty much applies to the entire state of the WORLD at the moment, but in particular, that’s what we’re dealing with here in this collaboration between TheKidTally, Willy, and NMG.  “It’s A Bad Time” digs deep into the modern-day downbeat vibes and details the pain & struggle of love & heartbreak through a highly-relevant sound for the right here & now of what’s happenin’ out there in the scene.  Memorable hooks & lines to be found for sure on “It’s A Bad Time” – and middle fingers UP to the sky, they mix a lil’ more grit into the attitude of the video, with a bunch of solid scenes that feature this crew drinkin,’ smokin,’ and lettin’ the feels into the m-i-c.

Sometimes ya just gotta sing out the pain in order to get through it all homies, you feel me?  TheKidTally, Willy, and NMG put imagery into the words that paints a clear picture of what they’ve been goin’ through, they make sure to toss in some money lines that bring in those good-good Pop-culture references to bring a grin to your mug while you’re listening as well…ain’t no doubt that it’s a song for the heartbroken, but they keep it light enough in the hooks & vibes overall to be bumped any time.  I’ll be talking more about what TheKidTally, Willy, and NMG have got goin’ on in their single “It’s A Bad Time” on the next episode of the SBS Podcast coming out later this week – make sure to tune in!  Until then, make sure to find more music by TheKidTally at his official YouTube channel here:  https://www.youtube.com/channel/UCjDS6ZRu-5nrIfjjsttQiTA