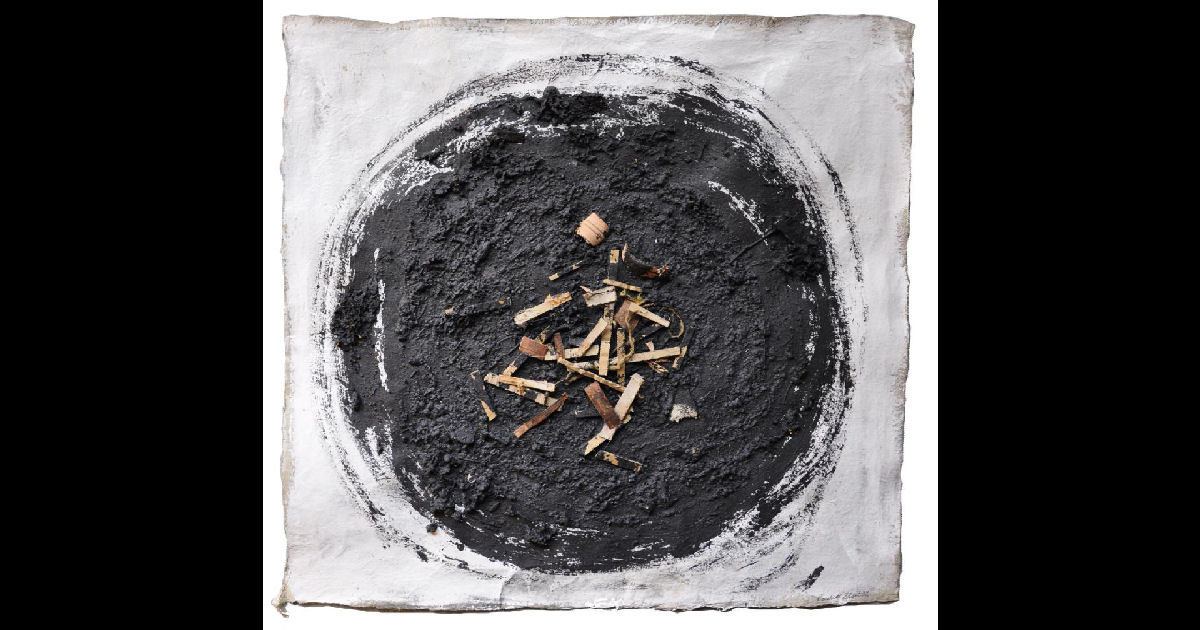 I think “Sleepwalker” is a fantastic example of a song that you’ll sincerely fall in love with the more you hear it.  I’ll fully admit – when the playful piano melody that drives this tune began, I was thrown a bit by the label of ‘alternative rock’ and trying to imagine how this bright & sweet sound was going to somehow go grunge…and of course, that’s not the case.  I know that now…but it just goes to show you how much a mismatch of expectations can set you up for a weird first impression.  Eventually, I’d learn that “Sleepwalker” remains in its upbeat attitude through the music & contrasts the energy gorgeously with seriously introspective lyricism that glistens with the hallmarks of a songwriter with perspective.  The more it spun on repeat, the more that the entire structure revealed to be really well thought-out and expertly put together…alternative rock, maybe, maybe not…whatever you want to call it, it’s great.

Upon further examination, I just kept finding more & more to love about “Sleepwalker.”  It’s likely going to be the bright piano sounds that you’ll notice in that first listen to The Soap Boxers new single, just like I did – there’s no doubt about the fact that it’s got a starring role in this song…but dig in here, cause there’s actually a lot of layers working alongside it that certainly support this melody at every turn.  From the metronomic beat that rides along with the piano through the verse, to the way it expands brilliantly into the chorus, the pace of “Sleepwalker” has an insightful amount of space in the mix to allow each element to really stand-out clearly in the recording.  In a Ben Folds-esque fashion, The Soap Boxers artfully tackle the vocals and lyricism, smartly commenting & reflecting on the…hmmm…pitfalls of life perhaps?  I want to just flat-out say ‘the way life IS’ for so many people out there…but I don’t want the description to make it come off sounding ordinary – it’s insightful, real, and ultimately, relatable in many, many ways.  The lyrics are exceptional, the imagery is wonderful & the descriptions include really brilliant CHOICES in which words to include.  The results speak for themselves – “Sleepwalker” ends up achieving something really incredible, which is to be extremely smart in its construction and lyrical content without leaving anyone behind.  You’ll understand clearly what this song is all about, yet hopefully at the same time, you’ll be able to acknowledge just how much craft exists within the writing here.  I write a few of these word-things myself from time to time…but it’s writers like this that bring a smile to my face.  “Sleepwalker” is so wonderfully focused & tight in its core themes and so entirely well-executed and vividly expressive; this is completely memorable.

By about my third day of listening to “Sleepwalker” I was roughly convinced that it was now a required element of my daily existence and something I needed to hear whenever I could.  My gut tells me that…well…I still think it’s an uphill push to get a song like this out there into the ears that need to hear it when it comes to the masses…it’s almost indefinable, but there’s something severely anti-typical about this melody that I honestly think the reaction could potentially be a mixed one overall.  All that BS aside – I also highly suspect that some people out there, just like myself, are going to end up feeling like they need this song as a regular part of their diet just to function.  It’s got like…the majestic pop-inclinations of a Jellyfish song…the heartfelt, emotional beauty of a Ben Folds song in the lyricism & vocals…and even for a moment, however brief (see the 1:50 mark), the lead vocals of The Soap Boxers will remind you of Kevin Griffin of Better Than Ezra.  I think the verse of “Sleepwalker” is massively enticing on its own and is loaded with charm and melodic-appeal – but can we just give it up for a second to recognize the absolute awesomeness in the chorus of this single?  Again, the more I heard it, the more I loved it…The Soap Boxers peel back the layers and blissfully expand into a truly powerful part, executed with equal parts charisma and grace.  Essential background vocals from Jamiee Harris the entire way through really add a complementary depth to the lead.  The main vocals of The Soap Boxers are wonderful here…and if you’re a songwriter out there, you’ll know this wasn’t the easiest part to sing; they’ve nailed it here with exactly the right amount of everything when it comes to the vocals – you couldn’t possibly want more from this pair as they interact flawlessly in tandem throughout the song. The lead deserves a massive amount of credit as well – it’s a wonderfully expressive performance and dude has a ton of character in his voice that really pulls us in to listen to his every move…and again, that chorus…what a moment in time and a real highlight for the vocals on every level, every time that spot comes around in the song.

If I had one observation or slight criticism of “Sleepwalker,” it’s that I could have probably used a tad more volume on the guitar that kicks in with the chorus…I don’t want to say it’s understated here, but kinda?  The piano line itself is bright enough to be heard almost no matter what…the vocals are sitting perfect in the mix…the tone and crunch of the guitar is absolutely INSANELY awesome…and I think, maybe, just maybe, a couple more notches of volume might assist in helping this song stand-out even more from verse to chorus.  Possibly.  I mean, it’s a hard judgment call to make there…it’s the most intense spot of the song to mix as well, and of course you want to make sure everything gets heard.  Ultimately, what I’m saying, is that I HEAR the incredible contribution that the guitar makes to the atmosphere, hook & pull of the chorus…and I just want to make sure I’m advocating on behalf of the people out there to make sure it doesn’t go unnoticed…that crunch and distortion is immaculate.  I can understand the quandary it puts The Soap Boxers in…because you don’t want to ‘dirty up’ a bright melody like this too much or you’ll potentially rock the balance too hard in the other direction.  I should keep my mouth shut most likely and take what I can get – I can certainly hear it and recognize the essential impact it has on the song…again, I just want to make sure everyone out there is hearing it too, because DAMN it’s good!

Tons working in favor of The Soap Boxers in this song…if the only thing I can comment on critically is wanting MORE of something they’re already providing, you gotta admit, they’re likely in great shape.  I really dig what’s happening on “Sleepwalker” and think a ton of you out there will too…it’s imaginative, tightly-written and brightly executed…and as it wades through its thoughtful, introspective & melancholy lyricism, it offers an addictive, uplifting and heartfelt sincerity that completely connects.

“Sleepwalker” is from the upcoming album Fabricated Hollywood – make sure to keep up with the latest details on the release and all-things-related to The Soap Boxers by visiting their main page at:  http://www.thesoapboxersmusic.com/