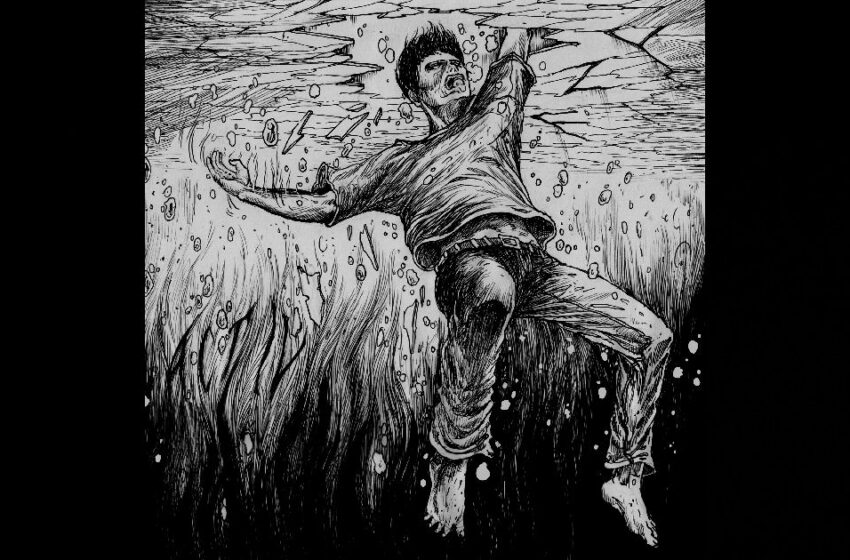 From the moment we started listening to FZY’s music back in 2016, there was an intense feeling that this dude was the ultimate in creativity and the perennial underdog at the very same time.  We got in on the ground floor more or less, listening to pieces of Act 1: Exposition in that same year, before eventually getting to our first full records The Bunny And The Cub, and Act 2: Frozen Youth, the latter of which would land FZY his first nomination to our annual top ten lists.  The two records that followed split this hybrid artist’s vibe between his natural Hip-Hop-fusion we know on Act 3: The Buried, and a twisted Metal experience that threatened to retire any set of speakers that let it rip through’em on Act 3: The Preacher – let’s just say it made it fairly clear which dimensions of FZY’s sound we enjoyed the most, but also gave us additional respect for the multi-talented artist this dude truly is at the core of his music.  This year, with Act 4: Floating, FZY’s conceptualized record absolutely blew our minds in every possible way, and for all the right reasons.  From the icy depths of the storylines, to the real-life experiences he included, to the adventurous nature of the music and the incredible structures, sounds, and ideas he wrote…there was simply no question that we were listening to the best we’d ever heard from FZY.  While it might not have the traditional layout of singles & hooks you’d expect a record to contain, FZY proved that the right concept with stunning execution can be more memorable than any single could ever be – you get verifiable chills listening to a record like Act 4: Floating, and they’ll cling to your bones long after the music stops spinning.  Intense to say the least, this dude does it all…he’s a poet, he’s an innovator, he’s an artist in every conceivable sense of the definition – join in in congratulating FZY for creating our favorite record of 2022 with Act 4: Floating, and cementing his place permanently on our wall of fame as this year’s winner of the SBS Best New Sound!