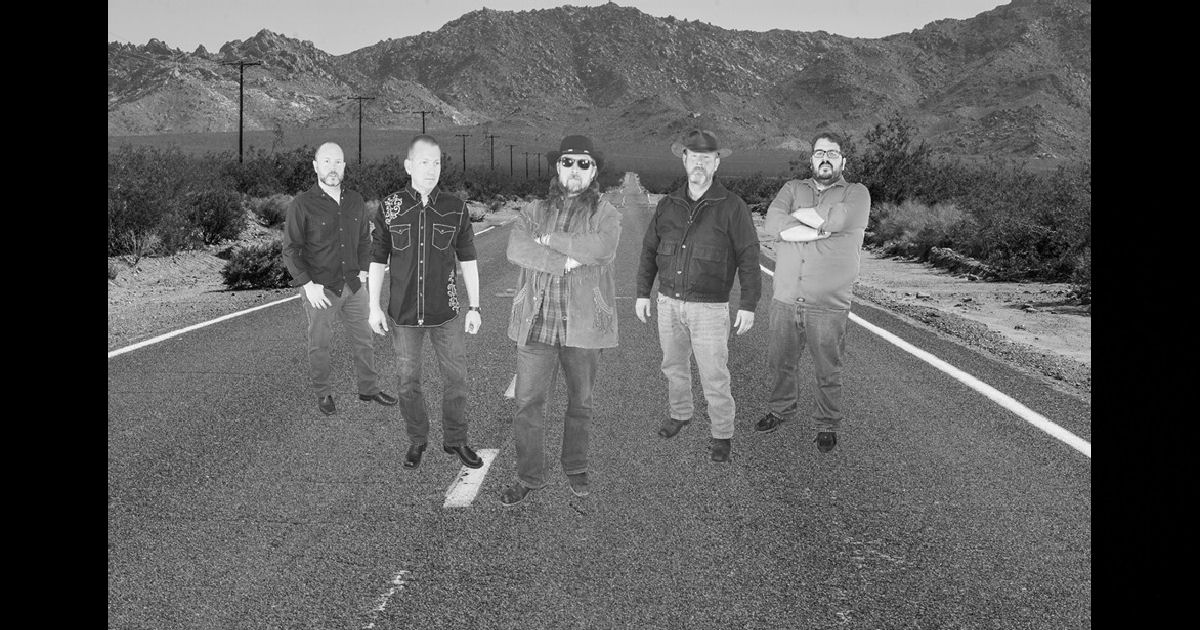 Now here’s a sound built to deliver the good times to ya.

I’ve got a lil’ sample of somethin’ old & somethin’ new to help us all get to know what this Outlaw Country sound they’re working with is all about.  “Lonely Mile” was released back in 2016 from the looks of things online – and we’ve got a brand-new single in the mix for you as well called “Come On” that was put out in June…we’ll talk about’em both in a doubleshot for ya in this here review partners, saddle up. 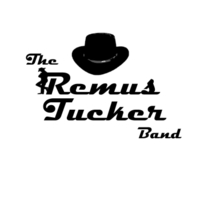 Here’s what I can immediately tell ya – The Remus Tucker Band IS The Remus Tucker Band for a reason – this dude can absolutely slay microphones.  Right from the get-go past the sliding guitars slipping this track into place at the beginning, you can hear the soulful sound of his voice is already stellar – and before thirty-seconds have even passed on “Lonely Mile,” the main man on the mic, Remus Tucker, will damn-well blow your mind with gigantic notes and flawless tone.  No joke dear readers, dear friends – that’s the kind of voice that was born & destined to find its way to the front of the stage, and here it is.  You can hear how much of a role Tucker plays in the crossover sound and potential you’ll find on “Lonely Mile” – the way he sings would be just as incredibly well suited for the alt-grunge styles of something like Alice In Chains or Soundgarden, or something wildly hair-rock like Van Halen…I mean, after what I’m hearing from him on this single, I’m pretty convinced he could pull off just about anything-Rock, 100%.  Dude’s got soul, dude’s got style, dude’s got an extremely capable crew of ace talent surrounding him in his band – you’re not going to find any faults in the execution of a cut like “Lonely Mile” or feel like there was a spot that could have been improved…there’s no doubt that The Remus Tucker Band as a whole, went after every moment of this single with inspired instrumentation and genuinely electric energy.  Strong hooks – bulletproof performance from all members of the band – The Remus Tucker Band storms and stomps through the mountainous rhythm & groove of “Lonely Mile” and creates a moment you’re sure to remember them by.  And don’t forget – this was all back in 2016 y’all – it’s plenty clear that this band has been kickin’ all the ass & then-some from the studios to the stage for a while by now.

S’pose that begs the question hombres – what are they up to NOW in 2019?

I mean look…far be it from me to say they’re reinventing the wheel with what they’re creating, but you certainly can’t fault them for how well they put their music together & how much fire they bring to their performances.  We’ve all got our favorites…of the two, I’d probably side towards “Lonely Mile” – maybe that’s the effect of going in sequence here & the impact of a first impression, maybe it’s a slightly better tune overall – you’ll all be the judge & jury through your own speakers & headsets on that one.  That being said, I’m not at all knocking the new single “Come On” – in fact I’d completely stand behind saying it sounds like the boys are back in town and in fine form this year, yessir.  Not every musician, artist, or band is out to break entirely new ground – some out there are plenty fine with stomping confidently on well-tread terrain and providing the people with the good times they’re truly seeking out – and I’d argue that The Remus Tucker Band likely falls into that last category of folks.  You can hear from the way they surge through such a comforting brand of barnstorming Rock on “Come On” just how naturally it comes to these guys to Rock the fuck out and how willing they are to pass on that electric vibe to you out there.  They rip through “Come On” with a reliably gripping pace that never lets up, searing guitar notes and crunchy distorted tones that totally hit the mark…the whole structure is designed to deliver on maximum entertainment at all times.  Complete with clever breakdowns, solos, backup vocals, and a flair that would rival the greats from Jerry Lee Lewis to Elvis to the Stones – and all at once – The Remus Tucker Band reveals the wild-side of Rock that’s tried, tested, and true – people love jams as hot as this.

Make sure to find out more about what The Remus Tucker Band is up to at their official homepage at:  http://www.remustucker.com