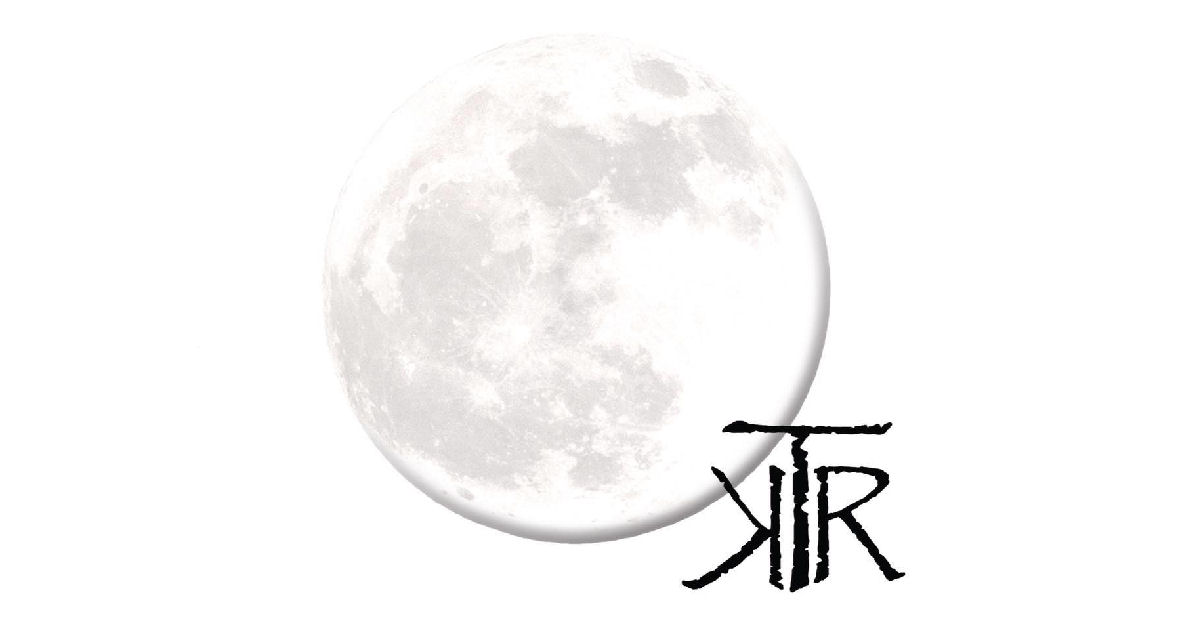 Note the grammar here people…we’re not talking about a singular king rising here…not the King’s Rising, but The Kings Rising…as in multiple kings!  In this particular scenario, I assume we’re talking about Stone Mason, James Lippert, Ryan Mason, and Josh Fritschle – those specific kings, busting out of Chicago.

With a heavy & gripping combination of some Funk, Blues, and good ol’ Rock’n’Roll, The Kings Rising absolutely attack the groove on their new single “Afternoon In Bloom” – immediately giving your ears an entire smorgasbord of wicked sound to chew on.  I ain’t even kidding – what else could you possibly want other than what this band will give ya?  You want musicianship & instrumentation?  BOOM.  You got it.  You want structure and innovation?  CHEERS.  Raise a glass and pour us another – you’ll want to sit & enjoy this “Afternoon In Bloom” with a frosty cold one to go down with the killer sound you’ll find.  You want vocals that have the commitment, energy, & spark you KNOW you want?  MIC DROP.  The Kings Rising literally & audibly has it all – I’m massively impressed by this single & the band’s sound.

Just keep in mind, while a whole bunch of meatheads out there are fawning over Greta Van Fleet right now, those SAME PEOPLE could be listening to something REAL like The Kings Rising that furthers the story of that sound.  Sure you’re going to feel the Led Zeppelin-esque vibes coming through “Afternoon In Bloom” – that’s there for certain – but so is the more modern-day twist on the stop/start sound, more akin to something like an Audioslave or Tom Morello inspired groove.  And THEN you add on the fact that like, Stone Mason can sing & howl like a Cornell in his prime…like I said man, this band has got it ALL goin’ on.  Incidentally, the Zep influence probably comes more naturally to this tune, given that the lyrics will actually reference Page & Plant directly as well…so there you go, another tie-in for those hunting for clues & those that dig on clever music that focuses right in on attention to even the smallest details.  All these kind of threads stack up…these are the moves that make the difference to us as listeners and create multiple access points of interest into an artist’s/band’s material – The Kings Rising seems to leave no stone unturned here in making sure they’ve maximized every second of this single’s potential.

And this is coming to ya from a dude that’s pretty much decidedly outside of the Blues-Rock-anything for the most part…I’ve got my favorites like anyone else, but it’s SUPER RARE for this genre to really ignite the excitement in me like The Kings Rising is doing with this new single of theirs.  Production & performance ON-POINT here y’all…like for real, it just makes the entire difference when the balance of power & strength is equal caliber on all-fronts like it is here in this band…I mean, I’ve already mentioned Mason’s killer capabilities – and he’s MIND-BLOWING in this supercharged performance – but the band is TOO.  James Lippert…like, good lord…give this dude an award because he plays the living daylights out of a bass guitar – but ALSO give the mixer some serious credit as well, because you can really HEAR the essential contributions he makes to this cut breaking through as clear as day.  Everyone gets a solid turn in the spotlight here…the drums from Josh are freakin’ incredible, straight-up, full-stop…dude’s an absolute machine & a beast on the kit, providing wild beats at all times throughout the inventive twists & turns in the structure of “Afternoon In Bloom” – and Ryan’s guitar work combined with Stone’s have the tubes of their amps blazing hot with that good-good distortion and gritty tone we truly wanna hear.

So…umm…I mean…like…you all know me well enough to know if I had anything to say or point out something that could be improved, that I’d do it – that’s just not the case here at all.  I wouldn’t change a single damn thing about The Kings Rising after what I’ve heard in this single – this band has got the JUICE…you fans of Rock-anything out there should be flocking to this crew, cause they’re CRUSHIN’ it.  “Afternoon In Bloom” is a pure riot from beginning to end, structured to freakin’ astonish, and delivered with powerfully confident, stunningly skillful, and intensely innovative instrumentation & vocals.

Like I was saying earlier dear readers, dear friends – what more than that could you possibly want?  They wowed us with their album Pistolero Americana last year, and The Kings Rising seem ready to outdo themselves in 2019 once again with the scorching 100% single-worthy sounds of “Afternoon In Bloom.”

Dig on The Kings Rising because it’s the right thing to do for your ears and a healthy, balanced lifestyle.  Find out more about them at their official homepage here:  http://www.tkrband.com