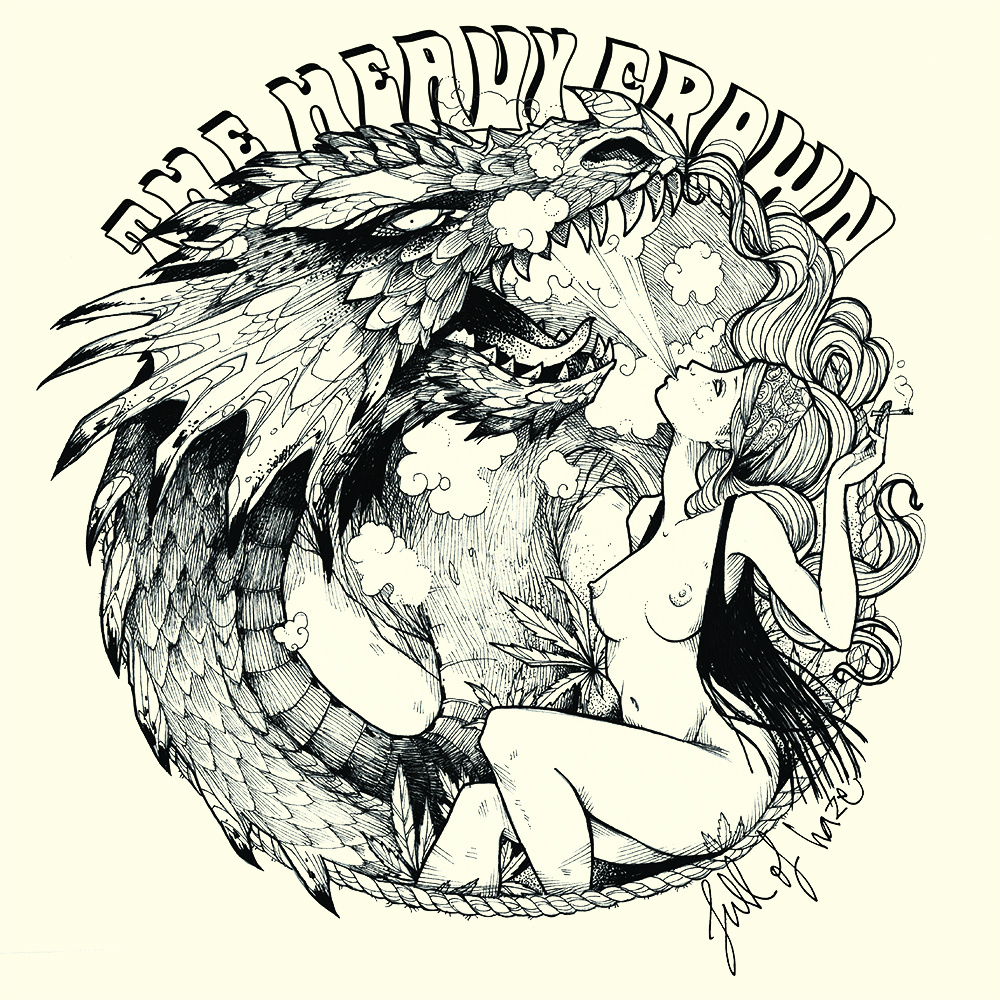 You know if I didn’t know better…indie-rock, I’d say you’re attempting to make a comeback. At the very least this past week has been full of excellent efforts from a whole range of sounds that often make the genre at its best…I’m nothing but pleased with the innovation I’m currently finding in the music I’ve been tracking down this week.

You’d almost think I was expecting the world of rock’n’roll to bow down before the altar of sleepingbagstudios with my attitude on these pages towards it day after day…but that’s never been the case. Rock-music and I have had many a late night conversation. I’d sit here with the music playing, my head in my hands and pleading with my speakers…’WHY? Why rock-music? Why don’t you want MORE for yourself?’ I just want a little invention…something new…a leader in the field that’s out there to put something new into the genre; and at the worst of times, just a band that can make rock RIGHT without repeating the history of music’s past all over again.

And you know something? Well…I mentioned it was a good week here didn’t I? It certainly is…has been already…and now The Heavy Crown are here to start this entire party up again like they can’t believe you’d be leaving at 5:30am on a Saturday morning after a Friday night’s throw-down. I love rock-music SO MUCH when a band does it extremely well like this…can someone tell me WHY in the hell The Heavy Crown is able to simply go out and get it RIGHT on their DEBUT record when so many others that have been making their music for years can barely pull their own damn socks up?

Full of crunch…this rock-carnival begins with innovation and creativity right away with the stop/start marching beat of “Fight The Dragon.” Now…I know what a lot of you are going to say…isn’t that Wolfmother? And well…hmm…okay…it’s harder to battle that comment off in this opening tune than the bulk of the rest, but the additional synth elements and harmonies really make this combination stand out. Production…instrumentation…performance…execution…it’s all here and right away makes itself noticed as “Fight The Dragon” rips through this opening track. Almost like Wolfmother-meets-Weezer…I like the added elements of pop-rock sensibilities through the vocals in this vicious rock.

Now…from the second song “Can’t Wait Til Doomsday” you can certainly pick up on a love for classic, psych-rock…the music in this one in general is just absolute gold. It’s a strange song that I feel like I should like more – I’m not a massive fan of the vocal-flow in this particular cut…maybe seems a little too obvious…maybe a little close to “everybody’s doing a brand-new dance now…” from the “Locomotion” disaster back in the day with its bending style of delivery. You can’t fault it…singer Tristan Vandenbouhede is singing in flawless tones and it fits the music…there’s really not much I can say on this one other than cite my own personal taste and add a wink & a nod to the fact that they’ve pulled off much more innovation through the vocals in the tracks to come.

I think right from the get-go of “Ghost By The Lake” you can hear the tremendous capabilities of this band. Excellent drums from Jelle Tommeleyn and the guitars from Jasper Govaerts that have been standout throughout this album so far continue to be a highlight in the sound of The Heavy Crown. This track drifts close to the territory of Panic At The Disco! – which always makes me happy. Great vocals lead the way as “Ghost By The Lake” weaves itself through different tempos and timings before truly taking off with their signature ferocity for the last forty-five seconds. The guitars, bass and drums all become one by the end in this unified full-on rock assault that once started out so innocently.

The Heavy Crown might actually get it most right when they surrender the microphone for a moment in the middle of the album for “Herbal Abuse.” I should know…it’s not easy to hit the bong and sing at the same time…and if this is the result, who wouldn’t be happy these three took a moment to puff it out! This song is INSANELY good! What a golden, thick & crispy CRUNCH in this instrumental departure! The bass is an absolute highlight and it carries this breakout attitude right into the following cut “Blonde Fury.” It’s the kind of bass that would make Flea go red with jealousy…awesome parts created played with precision and flair. Guitars, drums and vocals all take their own turns in the spotlight on “Blonde Fury;” again…if it wasn’t for the synth and vocals being as versatile & diverse as they are…you might assume the music on this one was coming from a slightly lighter version of Rage Against The Machine.

Which does bring me to one point…I kinda wish those drums came through a little bigger than they actually are in the sound & tone of them specifically. The playing is freakin’ fantastic…don’t even think about changing that…but yeah…almost sounds like their missing some of the thunder they should have slightly in that kick-drum…maybe a slight amount more on the low-end side of them would make the sound of The Heavy Crown thicker…richer…meaner… It’s hard to say – again, they’ve found a good mix for the music overall as it blends its rock attitude with what are much closer to pop & R&B aspects of Tristan’s vocals in some of these tunes.

And again…for the record…I think that’s a great element that they’ve added to their brand of rock. I think it worked for Panic At The Disco! and I think in “Call My Name,” they use it extremely well to their advantage. I’ve been digging the lyrics I’ve been catching on pretty much every song…but I think this one caught my attention even further through the added punch to the end of the lines riding alongside the music so well. Once they drift into harmonics and far away vocal-melodies, “Call My Name” takes a sharp turn towards the beautiful side of rock. When you consider parts like this and the drum-solo you get at the end of “Blonde Fury,” you certainly have to give The Heavy Crown some real credit for some truly inventive song-writing within their stomping rock’n’roll.

With the punk-funk’d style of the old-school Red Hot Chili Peppers, The Heavy Crown begins their final cut and title-track “Full Of Haze.” Absolutely EPIC last groove here in this song and just nailed from every corner of the room both instruments and vocals. Sometimes a song works out so well it just naturally becomes the right fit for the album’s moniker…you know – that BIG. “Full Of Haze” provides an added layer of smooth style to the verse and the chorus lets the vocals fly freely and creatively as they bend around the sway of the music.

And then of course…the ending. The Heavy Crown wouldn’t let you off the hook that easily…you should know that already! A debut ideally needs to create a solid impact somehow or someway if you’re going to come out strong out of the gate; and by the time that these three are done stomping out the beat on “Full Of Haze” you WILL know their name.

Completely solid first time out…don’t know how you could ask for more of a debut. The Heavy Crown is making relevant rock with skill and innovation prevalent throughout this killer, amped-up set of seven tunes.