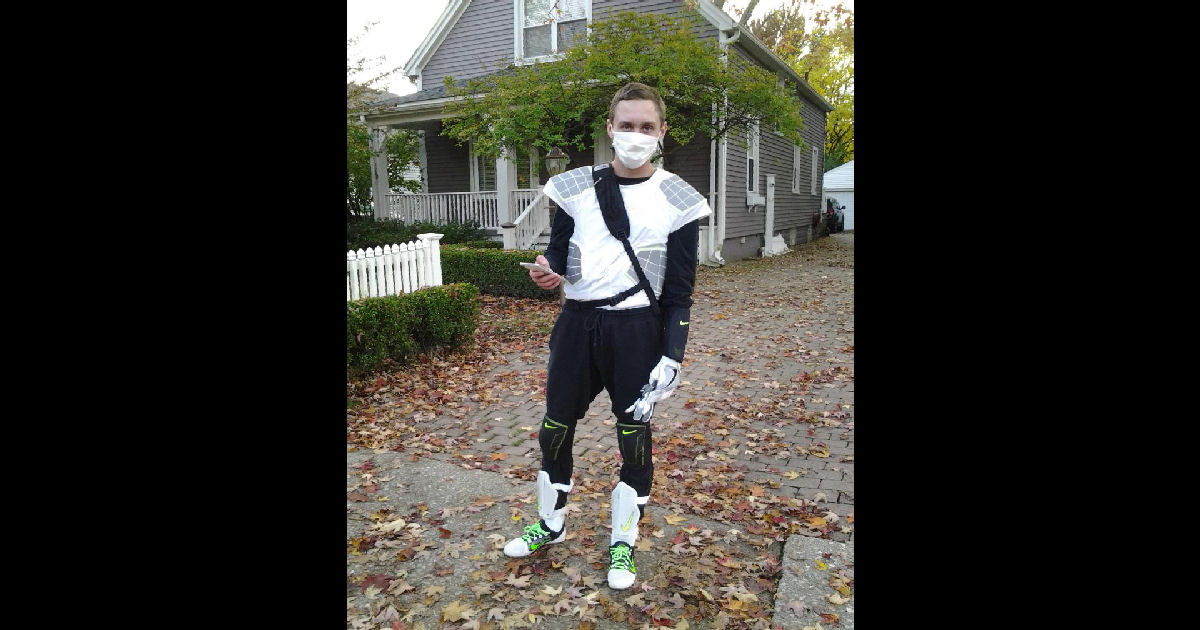 Alright…how do I put this?

I suppose the best way to describe what I’ve just witnessed in the new video from rapper Suave Youngin would be to say that, if I only got one choice to select a single artist out there right now to share a beer or a blunt with – there’s a damn good chance it would be this dude.  Straight-up, this new single/video he’s got is entertaining AF – “Fanta” has the kind of killer combination of audio/visual that leads to viral hits.  Suave Youngin had me grinning from the literal FIRST SECONDS of the video – and within less than thirty seconds (nearly thirty seconds exactly tho) he had me absolutely howling with laughter at his onscreen antics.

I mean, just as I was cringing about the idea of him throwing a single cup under every spout of a soda dispenser and taking a bit of every flavor to form what I’d assume is one hella nasty thing to drink, it was somehow like he knew exactly what we’d all be thinking at that time and throws up a middle finger in response.  Suave Youngin don’t give no fucks yo!  The humor in this video absolutely hit the mark for me every single opportunity it had – dude essentially keeps us laughin’ & smilin’ the whole time throughout the video with scenes filmed in a motorized cart, scenes in the sauna, scenes of chaos at the local mall…the list could go on & on – there are a ton of reasons to check this out & give it the thumbs up.

They say when it comes to comedy…the pure art of making a joke of any kind really…they say what it takes to make it work is that you gotta fully commit.  That’s where this guy is going to excel and set himself apart from the rest of what’s happening out there, because Suave Youngin GETS IT.  I’m not gonna lie, I’m not gonna front – I can tell from what I see onscreen that if it wasn’t for the way that this guy confidently goes after the material like its life & death serious, much of this might have fallen flat.  It’s full-on because Suave Youngin takes a no-holds-barred approach to the art…whether that’s the genuine character of the man himself or a character he’s genuinely created – either way, what we see onscreen works completely due to the fact that he’s obviously unafraid to commit to every single second in effort to entertain us.  And likely himself as well…how could anyone not find all this hilarious?  He’s like the most stylish suburban thug you’ll ever run into, turning the most everyday scenarios into the most gangster perspective on the events…props to director Sal Cracchiolo – together they’ve freakin’ nailed this vid.

The song is solid too – Suave Youngin will go on to prove over several bars that he’s not just a visual gimmick & that he’s got verifiable verbal skills as well, though I’ll admit, it’s gonna be tough for the video to not be the most talked about element of this particular single.  Ain’t nothing wrong with that as far as I’m concerned – as long as the people are rememberin’ you for something, that always ends up being a good thing and a doorway to the next opportunity in the future.  Dude’s obviously having fun with it all – and that kind of easygoing attitude mixed with the determination & focus he’s got as an artist is going to lead Suave Youngin to all kinds of incredible adventures, this much I’m sure of.  Bright future ahead for this guy, “Fanta” was completely rad and highly entertaining – a solid dose of what this guy is capable of.

Find out more about Suave Youngin from his official pages below!