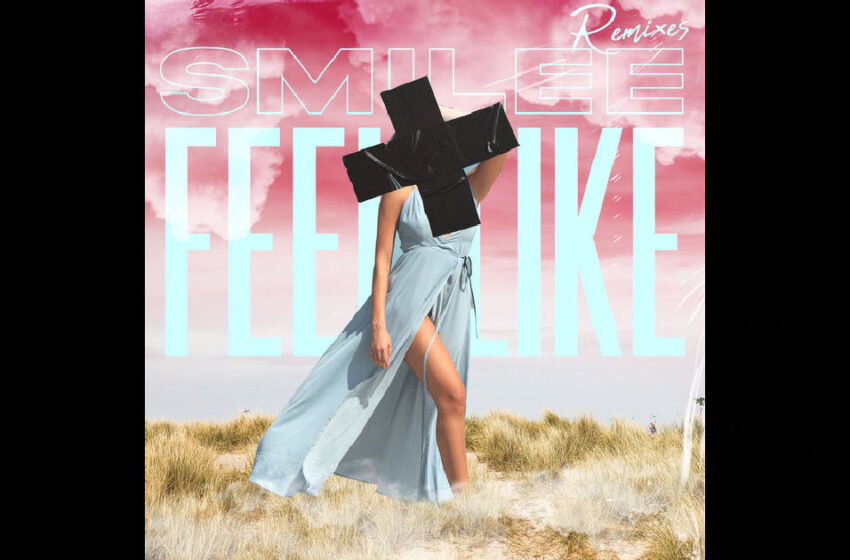 Smilee Is Surging Straight To The Top Of The Charts This Year With Her Brand-New Single “Feel Like” & Feel Like (Remixes) EP – Out & Available Online Everywhere Now!

After bursting into the scene in 2020 & onto the playlists of music listeners all around the world with her stunning debut single “Wavelength,” sensational singer/songwriter Smilee went on to reach the heights of the #3 spot on the Black Music charts & #4 spot in Commercial Pop.  Sounding absolutely spellbinding right from the drop of her breakout year, the London-based artist not only went on to make a massive impression on critics and fans alike, but the overwhelming support that came in from around the globe inspired her to embrace the surging momentum of her music career and take it straight to the very top spot in 2021!

Officially released at the start of February this year, Smilee returned with a smashing follow-up single to her debut with “Feel Like,” brilliantly remixed by the extraordinary musical mind of DJ Kelvin Wood.  In a full display of Smilee’s most radiant, uplifting, and supercharged energy through her immaculately bold & beautiful vocals, the spectacular Electro vibes of “Feel Like” confirm the spotlight is exactly where she truly belongs.  A born entertainer with the passion to prove it, the spirited and soulful sound of Smilee’s voice is as uniquely refreshing as it is remarkably addictive – “Feel Like” is the authentic anthem of 2021.

With the incredibly enthusiastic response to her Wavelength (Remixes) record – Smilee was excited to invite another wealth of talented producers & names at the forefront of the scene to join her for a series of six stellar variations of her sparkling new single on the Feel Like (Remixes) EP.  Featured in radio-ready remixes and wildly dynamic extended versions that include powerful perspectives in style & sound from Marc Baigent & Element Z, Slim Tim, and Brandon Pallett, unified together in collaboration, they combine forces to create an audio experience unlike any other.  Complete with a brand-new anime video put out to support the latest record with the “Feel Like (Slim Tim Remix)” instantly racking up clicks, plays, and views from the moment of its release – Smilee is making music that the people out there genuinely want to hear, stocked full of her charming charisma & colorful neon sound, designed to turn good times into great ones, and be shared by all.

Find out more about Smilee at her official pages below! 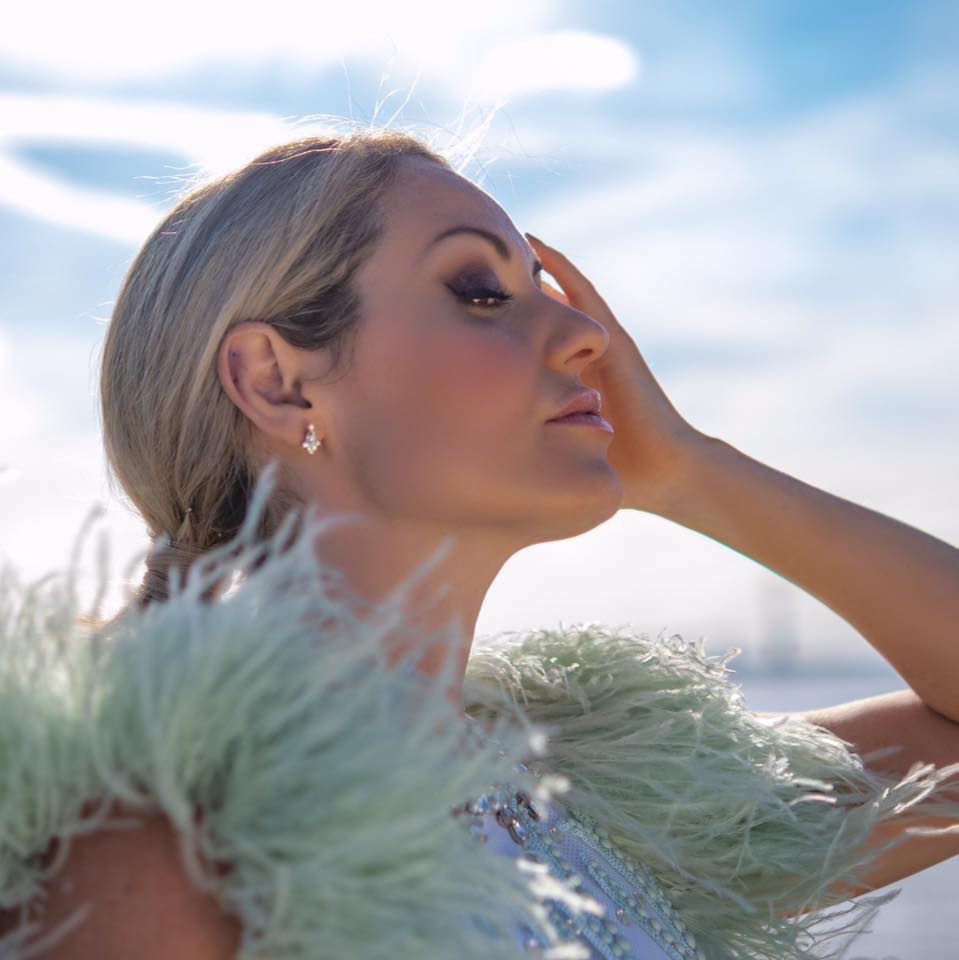