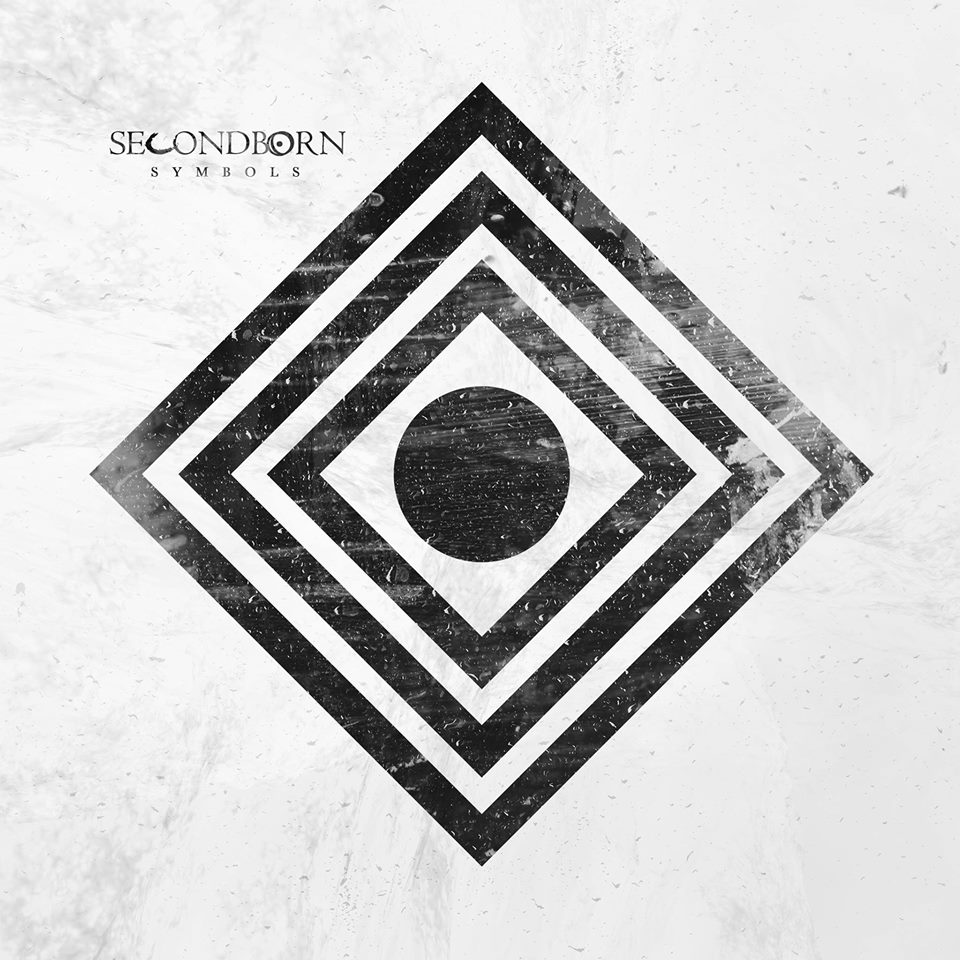 This is one aggressively-melodic mofo!

Brace yourselves for an onslaught of sound from Secondborn called Symbols – their second official release after the successful debut of their last EP A Call To Arms. Nothing to sneeze at whatsoever, Secondborn has gone on to gain over twenty-thousand rabid-fans attached to their sound and social media. In other words – they’re KILLIN it, those are extremely impressive numbers. Through their latest offering, it’s clear these skilled musicians have gone on to sound more unified and tighter than ever before, bursting brightly through the incredibly energetic new songs on Symbols.

As the opening cut begins to bleed loudly through your speakers, “Say Love” is instantly on the attack with a massive build, explosion and pay-off in this first song on the new EP. You definitely get the sense of what a giant Lee Gauthreaux must be on that drum-kit and his monstrously epic start here on “Say Love” definitely fills a guy with wild anticipation of the skilful beats that must surely follow. Although I think there are some commendable hooks and the song has a blazing, catchy chorus…I also felt this opening number had a few slightly questionable tones that held it back a little in comparison to some of the other songs that would follow.

For instance…we’re gonna need lead-vocalist Daniel Pinner to hit his stride, which he will…but it comes after the intense struggle of the opening track “Say Love” – a song that’s pretty much located on the corner of Impossible & Really? as far as vocals are concerned. The opening number would be one tough mother to sing there’s no doubt about that…and for the most part I’d argue that Pinner is nailing each of these songs with the right energy and tones but early on in this opening track, he walks an incredibly fine line.

That would be…the fine line between Rock and Weird Al Yankovic. If you haven’t heard what I mean in the opening track…well, you might perhaps later on…and I’ll get into what I mean at that juncture…

But let’s suppose for a moment, we just all carried on innocently into the next song, “Secrets.” With or without my comments…I think we’re all hearing the same things right? Better song, more dynamic, more melodic and less typical of rock with more expansive innovation…and much more control from the lead vocals of Pinner. Here he becomes closer to the incredible vocals of a band like Panic At The Disco! and the music finds itself to an energy of powerfully explosive & creative bands in rock right now like Bring Me The Horizon and I See Stars. The chorus absolutely rips from the speakers on this second cut and definitely highlights the ability of this rock-based band to jump into other exciting elements through electronic sounds from the synth of Tim Benson and what I’d assume is possibly also Lee on perhaps an electronic drum-kit of some sort. Well-written song throughout and I absolutely love the way the vocals and guitars combine on “Secrets” before it heads into the final chorus; well – I love them afterwards too…bah – you all know what I mean by now…

I think a song like “When Lions Dream” shows that this band is thinking about unique ways to combine melody into rock. I like the soft pop/rock ideas in the vocals meeting the often aggressive music, but as this one closes out and Pinner heads on up those scales and tones once again, he finds himself right back at the door of Weird Al with a very similar and somewhat grating sound that can often come out like an aggressive whining. It’s a tone that will invade the verse of “Wolves And Hounds” immediately and remain with this song nearly throughout. Were it not for the incredible drums and eventual hook of the chorus on “Wolves And Hounds,” I might have a lot of a tougher time with that song. I can’t lie to ya…Pinner’s a frustrating cat…sometimes he’s nailing it 150% and at others slips I think too much into concentrating on power more than tone itself. The power comes through more than clearly, but he’s gotta be careful about what needs that melody supplied versus when to go after those higher-up, slightly more grating tones. He’s capable of both for sure…and again in my opinion I think he’ll benefit from a little more focus on what we’re all hearing as opposed to sheer output of volume and power.

I don’t think that the songs suffer much at all, in fact in many spots this back could be labelled as explosive energy to contend with as far as the song-writing is concerned. I think they’re maybe one, two steps away from working out the last kinks before they break right through based on what I’m hearing. I hear the maturity and evolution of their sound come through clearly on “In Winter” and especially through the vocals in the chorus. Drums and guitars stand-out for excellence once again in what becomes one of the more versatile songs on the Symbols EP.

Perhaps the best example of the evolution, strength and growth in this band is told in the final tale of “King’s Blood (Symbols Remaster),” where the six-piece band take a song from their first EP and bring it back for good reason here on Symbols. This song POUNDS – I’d want to put it on every album if I were these guys! This re-mastered version absolutely puts the energy and emphasis right where it’s needed on “King’s Blood,” and I think they’ve taken a good song as intensely as possible into a great one. Excellent bass & drums here on this final track and a wickedly strong performance from Pinner end the Symbols EP with the amped-up energy they put out as constantly as and consistently as it can be recorded.

Find out more from their official page at: http://www.secondbornmusic.com