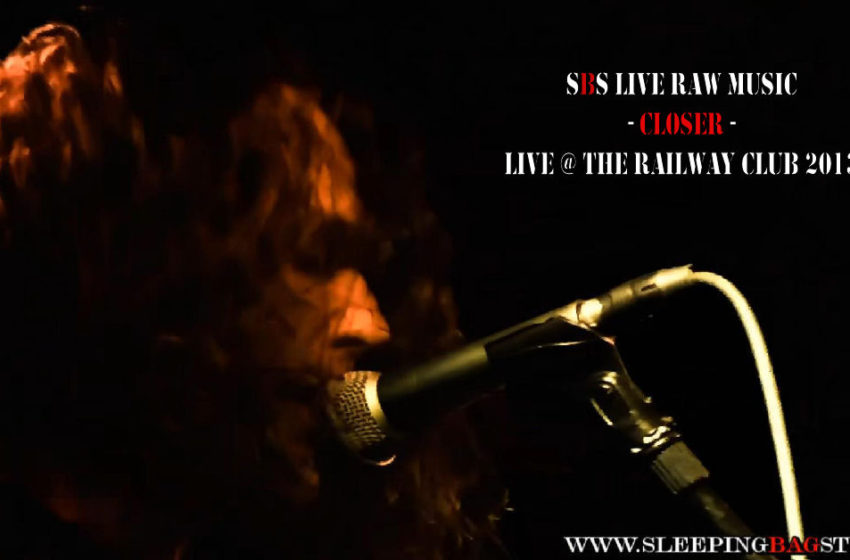 The explosion of noise-rock band Closer raining down monstrously epic jams from the stage began with three guitarists (Ryan, Trev, Jake) and one of the most beastly drummers (Tyler) to ever sit on the throne.  Born out of a combination of local rock bands The Pit (Trev/Tyler) and Doc Holiday (Ryan/Jake) – nobody even knew how to take this band when they first let their sound rip into the Vancouver music-scene.  The more they got out there, the more they gelled together – everything happened quickly for this crew and the sound expanded even further as the years went on.  Check out a set from one of their earliest shows at The Railway Club in Vancouver from 2013…we were there from day one for this band and continue to be MASSIVE fans of both the people & music in Closer.

As always, a bonus video for ya!  This week it comes to us from the twisted musical-mind of Craig Johnstone with a new song/video called “The Key Of D.”