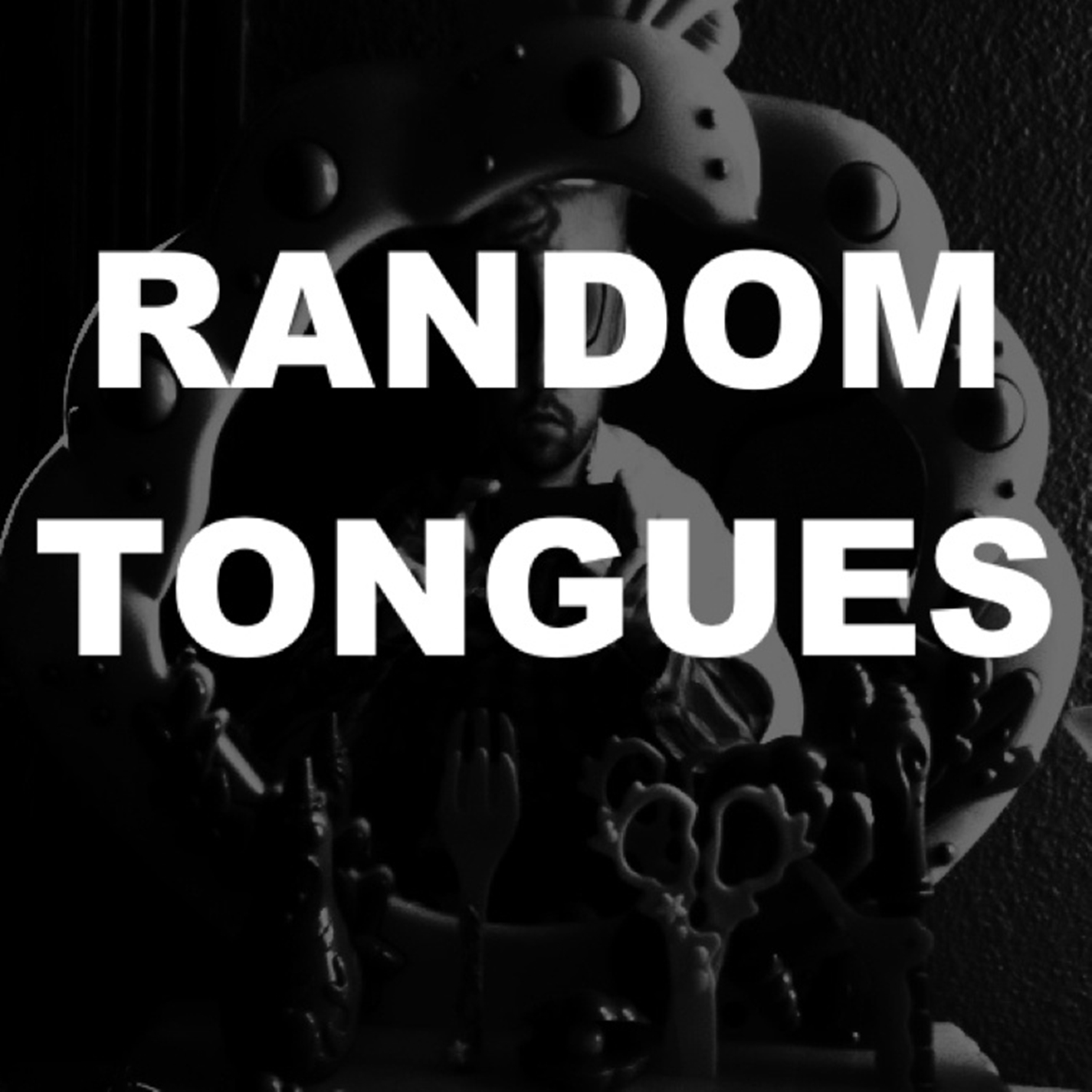 It’s really not too often that something comes across through these speakers as completely new in sound…you’ll never find me sitting in the ‘it’s all been done’ section, but I’d certainly admit that it’s tremendously more rare than we’d all probably like it to be. Yet here today in review…I think I might be hearing that elusive rare gem of a band that has the courage to redefine the boundaries of genres and really make something different. It is definitely time to talk about what Random Tongues are up to – push play!

Old habits die hard even when listening to something brand-new; I sat here for my entire first listen of the EP simply trying to pin this band down. The best I was able to come up with…is something along the lines of MGMT-meets-Band-Of-Horses-and-then-wins-an-arm-wrestle-against-The-Flaming-Lips and even that feels miles away in comparison but all in the most delightful of possible ways. Random Tongues ARE unique…it should be completely tough to pin them down to any comparison.

The first EP from this band from Wisconsin, USA is a real mover – and in every direction you can imagine. Starting out with “Sinking Ships” was an interesting choice overall; while the funked-out beat can’t be denied – there’s a lyrical structure and slight gamble here, which to me paid off immediately. While it might be nearly jarring in the chorus chant for some – it also serves as the ultimate introduction to Random Tongues and how they might just take you ANYWHERE. It also immediately left me knowing I’d never forget this band with their instantly memorable and intensely unique sound.

They leave behind the rock-elements of the opener in favor of the electro-infused beat that comes in with the second track “River,” which is absolutely incredible. This actually reminds me a lot of Vancouver’s own Magik Spells with this electro-punk-funk classic sound in the making here. The synths are off the charts and the pace of this track puts your brain right onto a virtual treadmill. Incredibly assembled – this track builds and builds before it finally relents and breaks way to the middle of the EP.

“Well Enough Alone,” – okay…one more comparison or two here perhaps…maybe I can hear some Hot Chip….or Beta Band influence here now…but shouldn’t that go without saying for all of us? I’d hope we all have some Beta Band in us somewhere….

This is a clever track that really plays along a sickly dark bass-line and repeating vocal patterns and it works really, really well. There’s a ton of texture in this song and yet another incredible change-up in sound just around the three minute mark after you somehow believed (It’s ok, I did it too…) that you knew what to expect from Random Tongues. Thankfully – it’s clear that, despite being a relatively new sound entirely – this band clearly knows what direction they want it to go. It sounds NEW, yes; but it also sounds incredibly SURE and incredibly CONFIDENT.

And THAT…is music to my ears.

As they switch into the final-two, more rock-based tunes – the first of them, “Cut Out My Heart” really does well to showcase the musicianship in this band, which should be noted completely; it’s both highly-inventive and extremely-skilled. The guitar-work & solo-highlights in this cut have incredible tone & feel – really contributing to this music that I’d consider to be more artistic than 99% of the bands that have come my way. You get a real sense that in a live setting, Random Tongues backed by a tripped-out light-show behind them on stage would make for just about the most awesome concert you could possibly see. Not only will this music take you somewhere when you close your eyes – it will take you to a new and beautiful, completely untouched & undiscovered place inside your mind as it weaves through these five clever songs.

It drifts into the drum-led beats of “Passage Of Time,” the final cut from the first EP. It’s an absolutely perfect & driving beat, completely full yet leaving more than enough room for some truly immaculate guitar & bass work happening ALL OVER this final cut. They’ve got an incredible gift for assembly demonstrated here…in so many ways it feels like you’re moving backwards in time with a slowed-down tune but every instrument is being played at a feverish place. Love the lyrics, tone, sentiment, vocal filters & especially delivery – this is the perfect way to end the introduction to this incredible new band.

Think of your favorite bands…and think of their brand new albums & releases…you don’t always instantly catch on to what they’re doing at first, even though you LOVE what they were doing before. But after a few listens – you realize how incredibly wrong you were, and how incredibly RIGHT they were when those bands in question shake up their sounds from album-to-album and challenge your ears all over again. Random Tongues are STARTING their career this way…which to me is every bit the indication of longevity in a band that we can rely on in today’s world. With the freedom of sound & expression clearly demonstrated by Random Tongues here on their first EP – there’s no doubt in my mind that this band will continue to mine-music for more gold-nuggets of earphoria for many years to come.

Check this debut EP out – ya gotta! https://randomtongues.bandcamp.com/releases