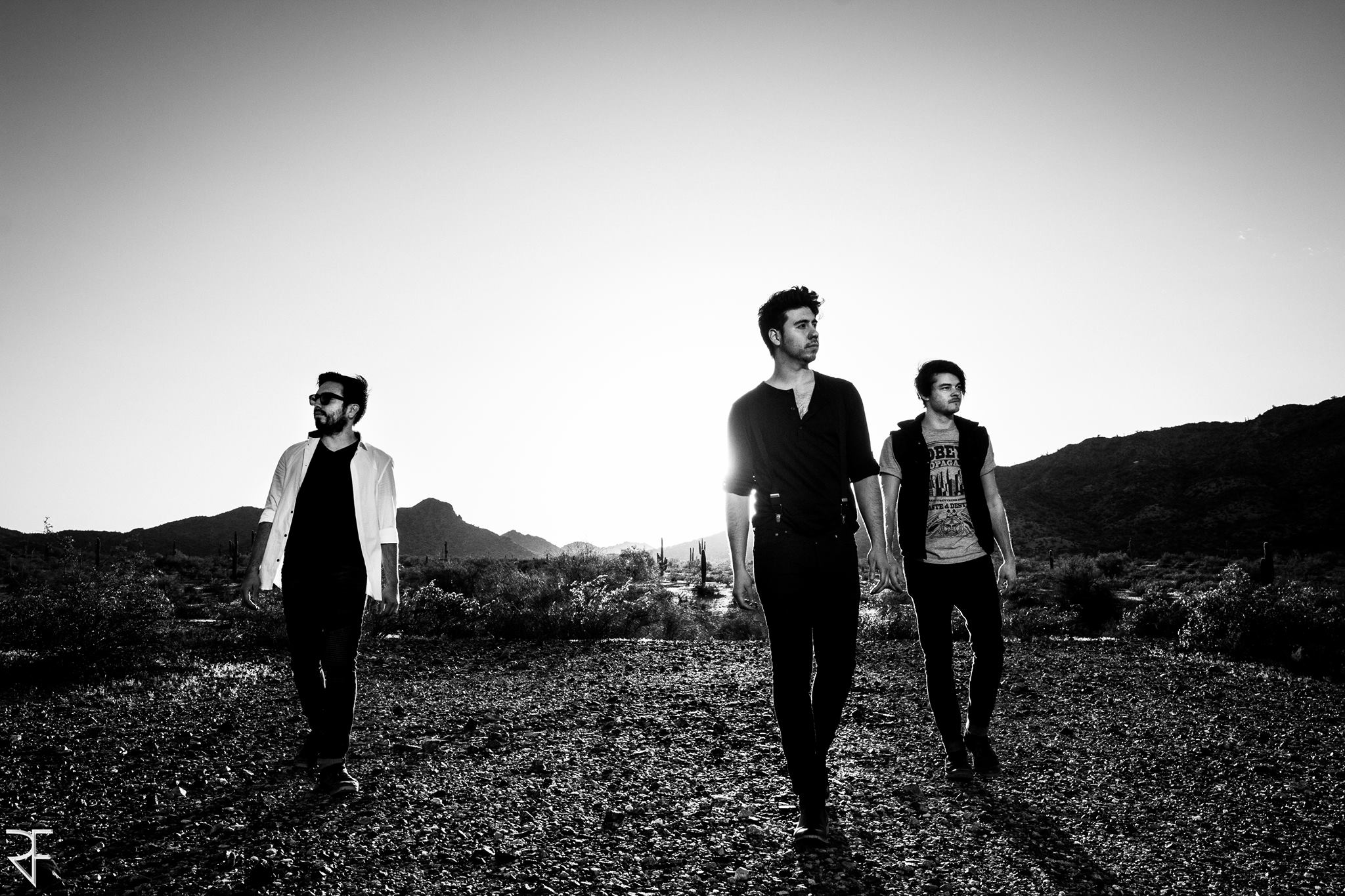 Racing On The Sun – “We Are Not Afraid” – Single Review

You wanna know a great way to start off a new experience with a band?  When they tell you they ‘just have this new-single out’ – my experience with a understated statement like this is always the indication of a band that’s humble, most often new…and usually about 100x more potent & powerful than they’ll give themselves credit for.  And such is the case when it comes to Racing On The Sun – these guys fit that entire description perfectly.

Incidentally…the worst way you can start off an experience in listening to the actual music is in silence…so on that note, I’m going to restart this new video-single of theirs, “We Are Not Afraid” and actually turn the stereo amplifier ON this time so that music actually comes out of the speakers.

I do it for everyone else…figure that it’s only fair I do that for Racing On The Sun too.

Damn glad I did too!  As it turns out, Racing On The Sun churns out the kind of emotional Alternative-Rock that I’ve always been a big fan of.  Huge-anthem bands like Neve, Marvelous, Feeder…just slightly more towards the melodic-side of Rock than say, bands like 30 Seconds To Mars…what Racing On The Sun is doing would still fit a double-billing with a sound like that, but it’s slightly more emotionally-driven and a lot less frantic.  Or at least it is on “We Are Not Afraid,” which is like, essentially the playbook for a completely controlled & powerful performance.

Racing On The Sun rides through a smart progression, amping-up a couple bars before heading into a smooth verse that steadily builds itself up towards a powerful-payoff in the chorus.  You see what I mean here?  ‘Just a new single out?’ – C’mon…that’s the ultimate in humble-statements…I’d be shouting from the rooftops if I made a track like this!  “We Are Not Afraid” sets a high bar for Racing On The Sun and their music for sure – this is the kind of single that should help make some noise for these three and really put their band on the map.

And on that note…when you watch the video below…you’ll also be able to SEE what I mean as well as hear it.  I mean…I know it’s a video and all…you get a little more freedom to be expressive and move around…BUT…if they’re even a tenth as entertaining and good as they look here in the video onstage playing live for real – you’d be in for one hell of a show with Racing On The Sun.  They both look and sound like they’re pouring every ounce of themselves into their music…it doesn’t look like acting, it looks real and it absolutely sounds real when you listen to the power in their performances on “We Are Not Afraid.”

So…yeah…anyhow, it seems they’re way too humble and probably too nice to be arrogant, like, ever…so, I’ll just say it for them – they’ve got a fucking killer new-single here with “We Are Not Afraid.”  Great production, great crunch to the guitars and punch to the drums, all the vocals are perfectly confident & powerful…all the right pieces are in the right places.  Definitely down for hearing more from this band when they ‘just put out a new album’ – this is excellent stuff.

Tags: Racing On The Sun Singles sleepingbagstudios We Are Not Afraid