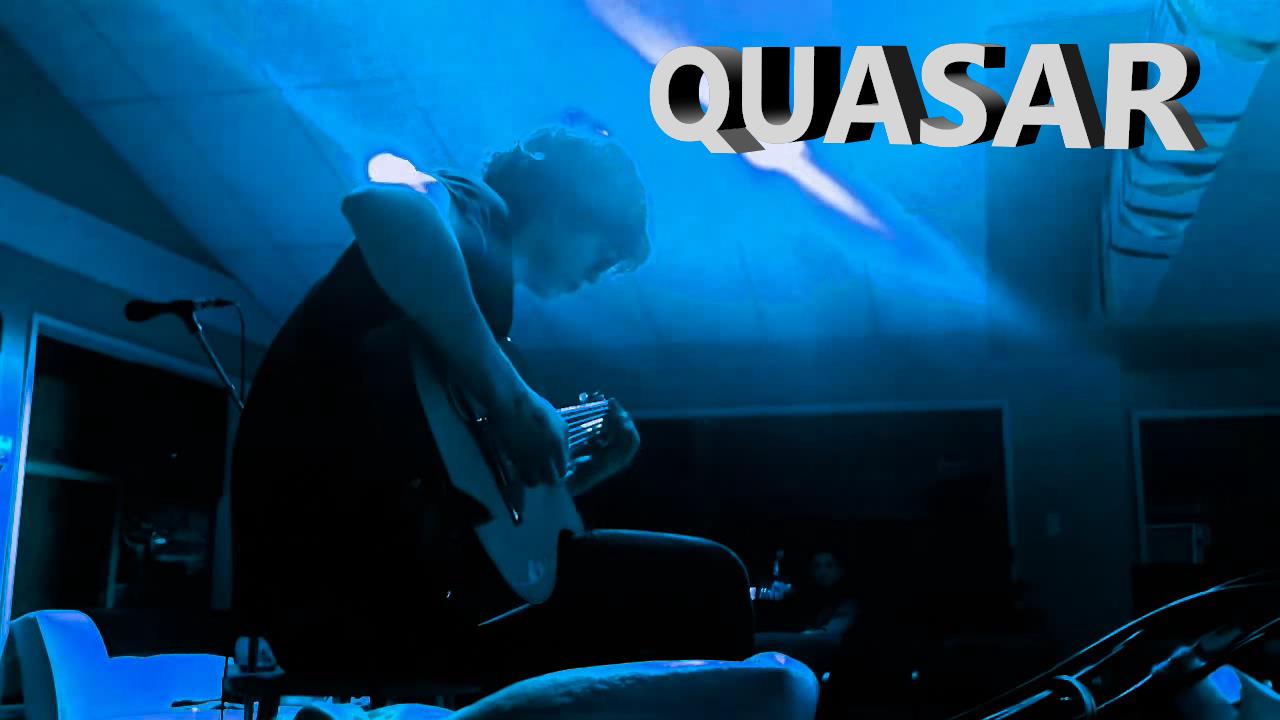 This dude was off-the-charts for what you expected.  Quasar seemed like the most innocent, shy, polite and well-educated dude you’d ever hope to meet…and then proceeded to scream out his song-titles louder-than-loud into the microphone before busting into classical-acoustic-instrumental songs loaded with skill.  You would have never seen it coming, trust me on that.  I’m pretty damn sure I almost shat myself when he jumped on the mic before he played the very first time.  We caught this clip of one of his tracks live from the CIVL-radio-hosted Battle Of The Bands at the University Of Fraser Valley in 2015…which was the last we officially heard from him.  Talented dude though…and the set itself was one of the most artistic things I’ve seen performed since those free-style poets you see throughout the bar scenes of So I Married An Axe Murderer…damn cool to watch, check out Quasar below!