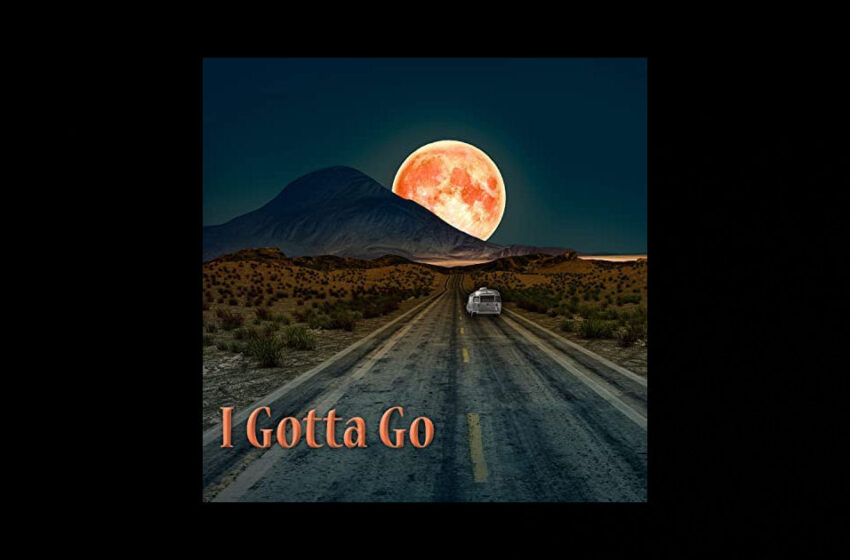 PumpHouse Creates An Irresistible Brand Of The Blues – Their New Album I Gotta Go Is Online Now!

When it comes to the art of making the Blues truly Rock, the powerfully soulful sound of PumpHouse has been proudly leading by example for the past ten years.  Based out of Richmond, VA, this stunning seven-piece ensemble of legendary talent has been thrilling audiences all across the nation with their remarkable live shows in intimate club performances, to being featured in major music festivals, and every spot with enough space to house their band onstage in between.  After introducing PumpHouse to the world online through the release of their debut record PUMPED in 2018, your favorite Blues band is back in action at the top of their game with their latest album, I Gotta Go. 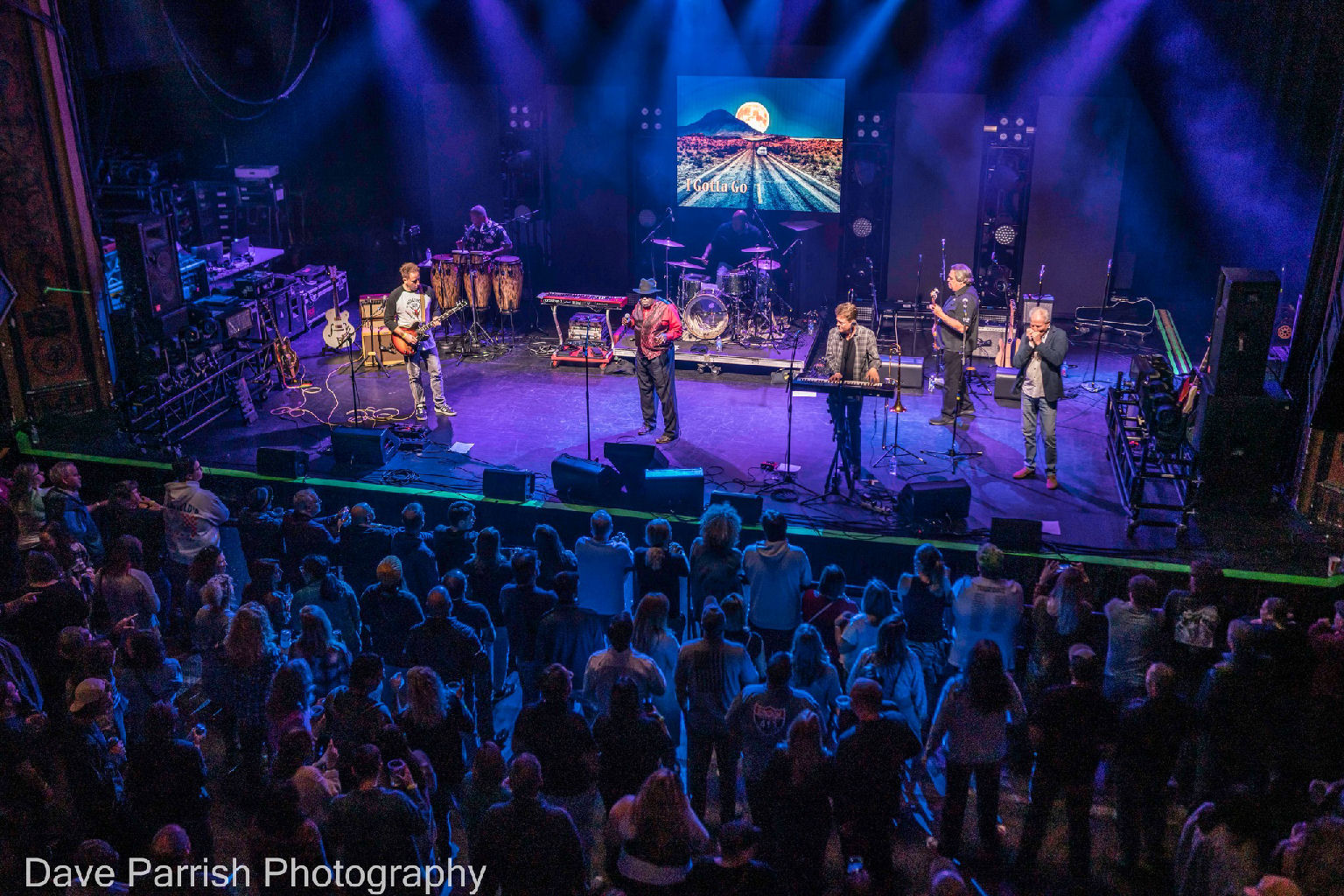 With a spectacularly lively set of eleven new songs that showcase the supreme skills of the band and highlight the unity they share between them whenever they play, I Gotta Go is an exceptional example of PumpHouse at their finest.  From the uniquely compelling vibes of their adventurous and ambitious instrumentation, to the insatiable hooks in their songwriting, to the perfect combination of a bold lead singer & the sweet complement of their backing vocals, PumpHouse leaves no stone unturned when it comes to the sensational details in their music, and always has their entire audience wildly cheering for more.

While many folks are certainly familiar with the Blues, rarely if ever will they hear it performed with such passion, true grit, and gusto at once.  The PumpHouse roster features an incredible lineup of skillful and accomplished musicians, and every single one of them possesses professional chops that are guaranteed to blow the roof right off of any listener’s expectations when it comes to how amazing the Blues can be.  A band with absolutely no weak points, PumpHouse contains the undeniably gripping musicianship of a dedicated group of all-stars that includes the instrumentation of Wayne Chaplin (Guitar/Harmonica), Eddie Lohr (Guitar/Vocals), Pete Daniel (Bass), Wayne Pryor (Drums), Tony Martin (Percussion/Drums), Chris Leitch (Trombone/Keyboards/Vocals), and the ultimate front-man of Lutha Lucus (Lead Vocals).  Through a radiant array of musicianship that reveals genuine respect for the roots of the genre and the craft of making it relevant for the modern-day, PumpHouse shines with soulful sound from the lefts to the rights & makes the most of every moment throughout the entire set-list of their brand-new album. 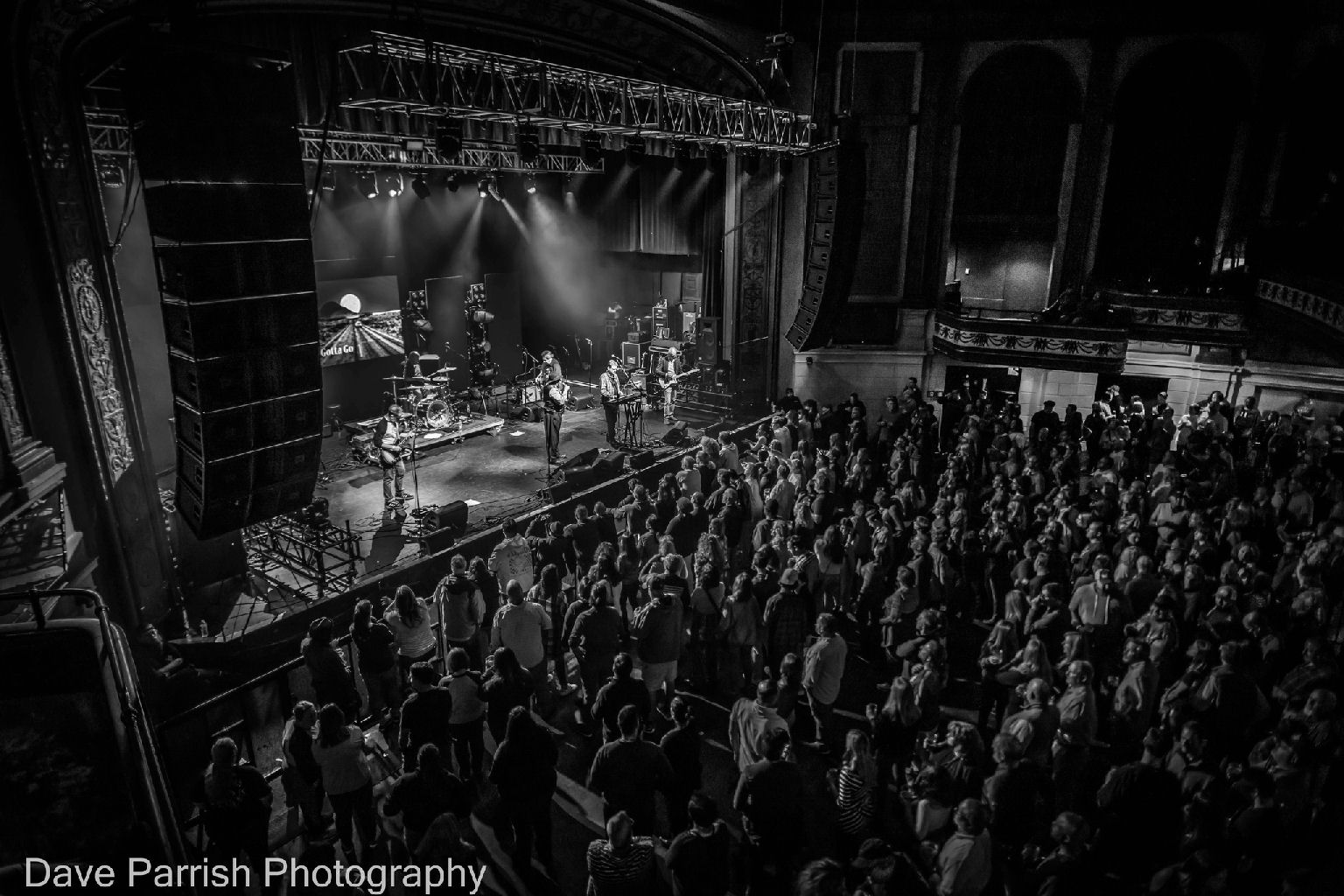 Recorded at In Your Ear Studios in the heart of Richmond, VA, PumpHouse’s second record I Gotta Go is now out & available online, impressively added to over one-hundred and fifty streaming sites, including all the major music hot-spots.  Excited to support the release of the latest album with an official launch party happening this February 15th at The Tin Pan located right in their hometown, join PumpHouse as they celebrate another groundbreaking accomplishment with their music and milestone in their career with the release of I Gotta Go, and score a free copy of the CD with every $10 admission purchased for the show!  With their future looking brighter than ever, and an entire year already shaping up to be their very best to-date – PumpHouse truly does the Blues unlike any others can do it; that’s not hyperbole, that’s a fact.

Find Out About PumpHouse Blues At The Links Below! 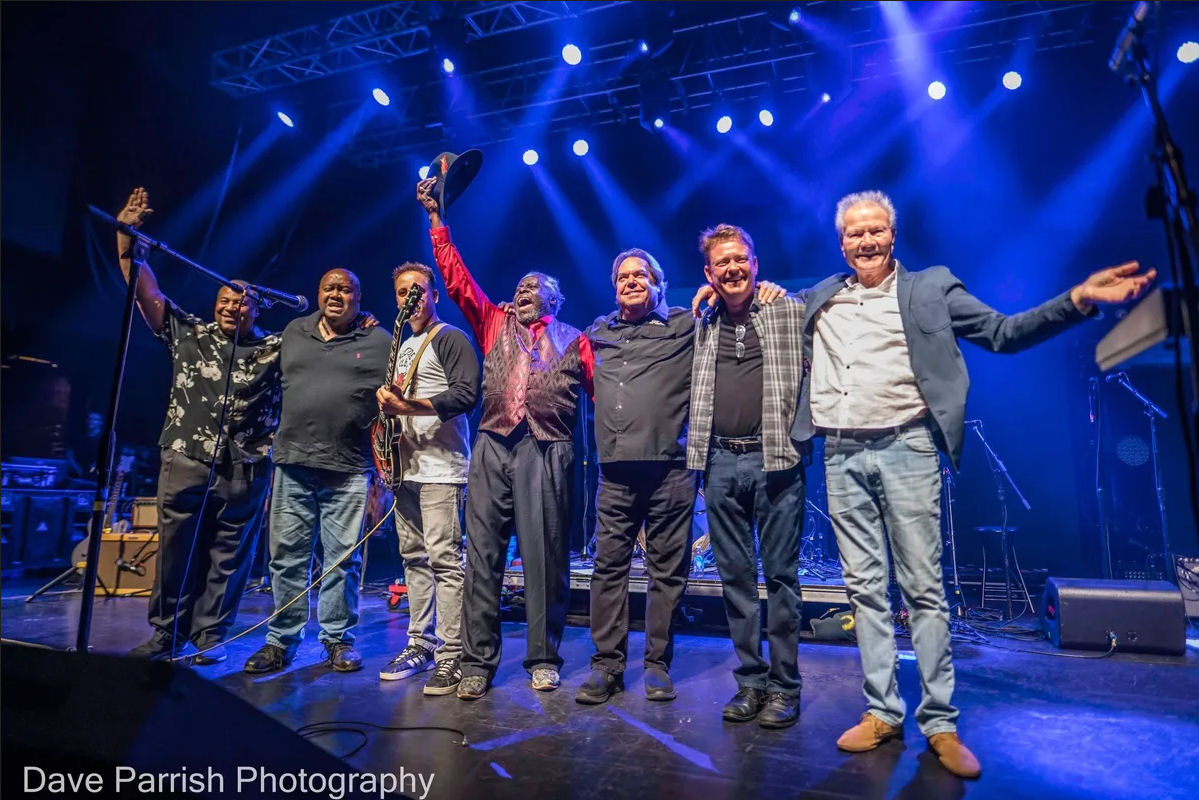