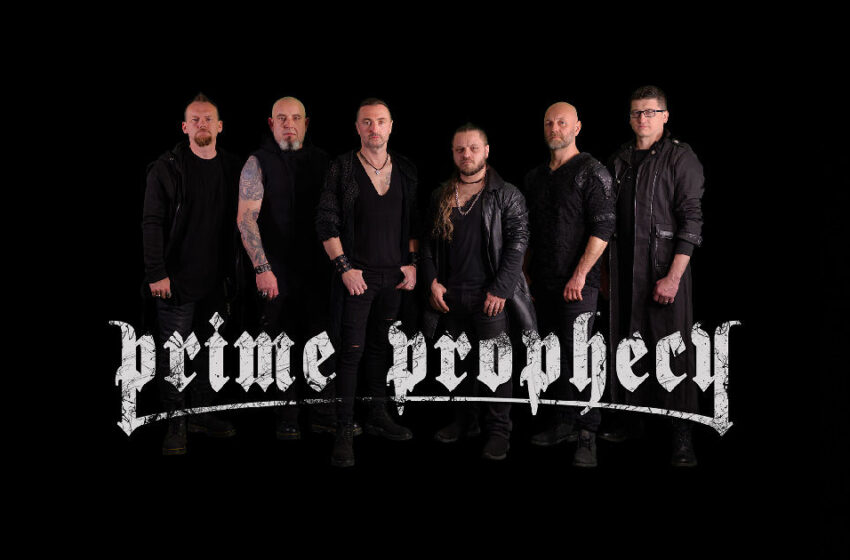 Well now…we might as well start at the “End Of The Beginning” and just jump right on in here!

I’ve heard a lot of great things surrounding the music being made by Prime Prophecy and their brand-new record called Borders Of Infinity released this year…figured I’d take a peek and see what I can hear.

They’re a six-piece European Progressive Symphonic Metal band, based out of New York…because of course they are…I mean…I don’t need things to lineup & make some kind of geographical sense as long as it all sounds good, you know?  As far as I’ve read, “End Of The Beginning” was the first lead-single released to support Borders Of Infinity – put out around two or three years ago depending on where you look.  Still hella fresh – it’s more than clear that this band knows what they’re doing and are dialed right into the cinematic style/sound they’re looking to create to keep y’all entertained out there.  Of the two singles I have here from Borders Of Infinity, I’d say I’m probably more partial to this one – I admire skill, dedication, and chops combined…and I know I’m not alone in that.  Killer drummer in this band (Kris Niewiarowski), essential keyboards (Tom Tworek), and vocals (Martin Wilczek) that remind me as much of the singer for the band Cold as they do a bolder version of the singer for Fury In The Slaughterhouse.  That’s what stands out to me most in the musicianship of “End Of The Beginning” at least…we’ll catch up with the other three members of this six-piece band as this review goes on.  Like…I can never tell who’s doin’ what in a band with two guitarists when it comes to solos & such – I can tell ya there’s a righteously kickass one within “End Of The Beginning,” but I don’t know if it’s Peter Statkiewicz or Darek Pakula responsible at the end of the day.  That’s the great thing about bands though…it’s never so much a thing about individual credit as it is the entity as a whole.  These dudes create real meaty music that is pretty much awe-inspiring when it comes to the real DNA of each song’s ingredients and structure and what’s included and whatnot…I’d be the first to admit, it’s a genre that I’ve always had a harder time really feeling like I’m into the music more-so than I’m just straight-up marveling at it, you follow me?  It’s a style of music that’s more fascinating than it is focused on hooks…which of course is something that naturally narrows the audience a bit, but also creates loyal fans bound to stick with’em right to the very last strum of those guitar strings, whenever that day finally comes, eons from where we are now.  They’re a performance-minded type of band…something you can even see in their videos…these guys are looking to immerse you in an experience that moves you with what music can really do, and let their combined chops speak for themselves; it’s not about singing along so much as it is gaining an appreciation for real dedication to the art & craft, and I dig that.  Prime Prophecy is basically built of the kind of folks that, were they to play one single, tiny note wrong in front of you (however unlikely that would truly be), they would probably lament that moment for days on end long after the show is done – musicians like these guys take real pride in the ambitious songs they create and their uncanny ability to execute with professional precision unlike any other.  “End Of The Beginning” is a fairly grim tune when it comes right down to it…they’re pondering existence and the fragility of it – and they make all that somehow sound real good in the process.  Plus, they’ve got a remarkable video supporting this lead-single from Borders Of Infinity…like…it’s freakishly great, and proves they’re focused on every level.  Prime Prophecy packs in a lot of power from sight to sound and that’ll pay off for them long-term.

It’s probably because my old man is still a keyboard player to this very day and that I was raised on bands like Dream Theater that I can certainly recognize the contributions a guy like Tworek makes to Prime Prophecy…this dude is crucial to so much of what the band creates and the instrumental sections between vocals & verses & whatnot.  Clearly they’re a band that has something to say…you’ll find both “End Of The Beginning” and “Memories From The Past” deal with the brutality of addiction and the struggle to break free of it.  Not necessarily straight-edgers perhaps…but definitely dudes that have ‘been there’ and seen the horrors of what can happen if you let it all get out of hand – and to that end, they’re using their platform for a greater good in that regard, which you’ll see even more clearly in the video for “Memories From The Past.”  As a result of us all being somewhat mesmerized and captivated by the impressive skill it takes for a band like this to do what they do, we’re locked in place and focused ourselves as listeners, which really gives them the opportunity for their message to be heard – and it is.  I think we all know someone out there that has been locked in the battle of addiction at some point, and more accurately, every one of us likely has been in some way, shape, or form.  Don’t think so?  Make sure to watch Requiem For A Dream and get back to me on that, assuming you actually understood it.  Anyhow.  I like what I hear overall – and I felt like the bass of Valerio Celentano got more of a chance to stand out in this second cut I’ve got here in review, which was also the most recent single/video put out by Prime Prophecy not too long ago this year, back in the summer of 2022.  They’re genuine professionals – that’s probably the best compliment I can give them, and the most deserved as well – they clearly put their heart & soul into what they do…it’s something you can feel in the way they play their instruments, and certainly something you can feel in the way that Martin sings these songs too.  I think there’s always going to be a tougher uphill journey to get music like this out there to the masses – I’m nothing but realistic about that…I think of how something like…ugh…”Sound Of Silence” covered by Disturbed was somehow able to break through to the mainstream and I shudder…I get chills.  I’d take what Prime Prophecy can do any day of the week over Disturbed’s pale take on what Symphonic Metal is…but that is the compromise that eventually found its path to mainstream success and I’d be the first to admit that too.  I’m all about staying true to who you are and what you really want to create with your music – “Memories From The Past” is the kind of monumental single/video that is evocative, thought-provoking, and built to impress through bulletproof musicianship – above all things, you can tell that music MATTERS to this six-piece band in every note they play, and I fully salute them for that, 100%.

Find out more about Prime Prophecy from their official website at:  https://www.primeprophecy.com 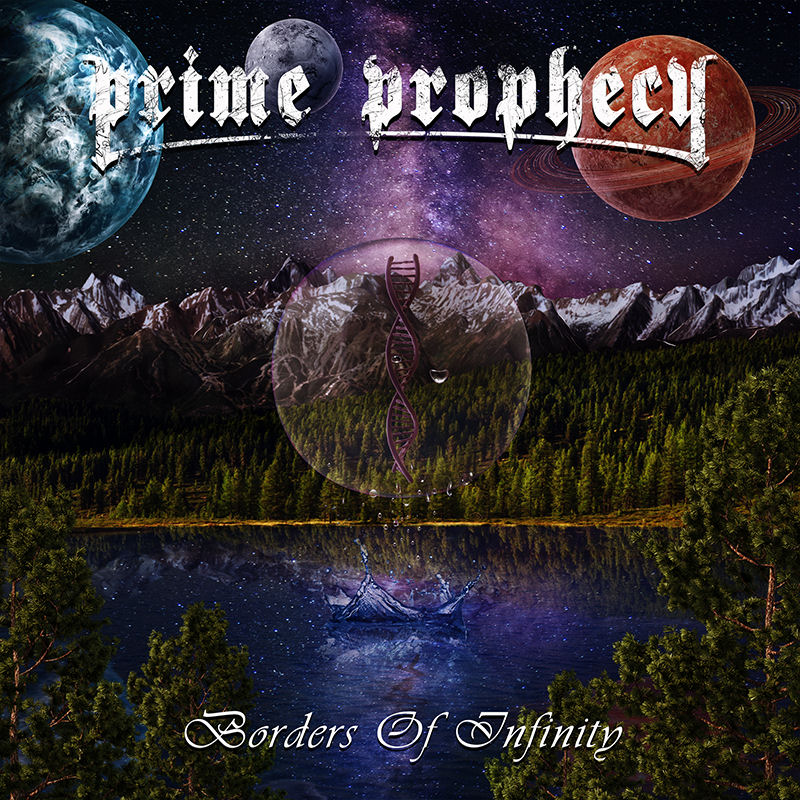 Tags: End Of The Beginning Memories From The Past Prime Prophecy Singles sleepingbagstudios