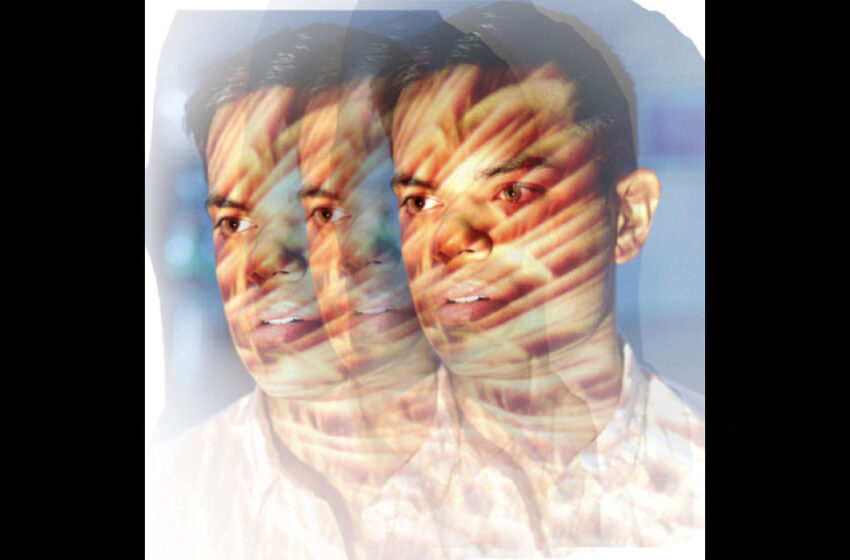 Lots of love for this single right here…I can definitely get behind “The Coast” by Palms Psalm.

The most you’ll find me conceding to ya, is that the gear you’ll find this single starts in, is pretty much the same one it’s gonna rock with for the full three & a half minutes in length…but there ain’t nothing wrong with that method when you find the right one to settle into, know what I mean?  There’s a whole lot goin’ right for Palms Psalm in this tune…the understated sparkle and shine of this song is exquisite when it comes down to it…and it’s definitely the kind of audibly artistic cut I personally love to dig into.

From the slide of the main delicate guitar riff and how that works its magic on ya, to the gentle tap of the beat, and the stunning melody in the vocals, there’s a ton here in “The Coast” that makes this track as special as it really is.  Nothing pretentious here…nothing about this song is overplayed or played out – “The Coast” is natural beauty in sound incarnate – and for a song that generally keeps things relegated to the same ideas that it starts with, I’m genuinely amazed by just how much I never wanted it to end.  That alone should tell ya something folks…I’m tellin’ ya – what Palms Psalm has tapped into here is the purest of gems – “The Coast” is as truly compelling & captivating as a low-key cut could ever be, and an experience to behold…I’m not ashamed to admit I’ve already totally worn grooves into my digital copy.

No joke…I’m not even remotely kidding – I’m as relentlessly addicted to the sound of this song as I possibly could be…which is saying a fair bit, considering I’ve heard a few tunes in this lifetime of mine.

While it’s fair to say that I never expect everyone out there to always feel the same way that I do about what I’d probably say is a more niche Indie/Alt-Pop vibe like Palms Psalm has goin’ on – for those of you out there that ‘get it’ like I’ve been receiving this transmission over here…I think it’s equally safe to say that you’ll go on to discover another song that the soundtrack of your life would no longer be complete without in “The Coast.”  For as low-key, mellow, and chilled out as it truly is, this is the kind of song that genuinely excites me all the same…it’s so much harder to reach a level of fascination & captivation when a track doesn’t move too much – “The Coast” is a perfect example of having everything in its right place.  If you dig on things like…say…Sparklehorse, Spiritualized, and especially something like Band Of Horses, you’re going to absolutely love what you hear from Palms Psalm on this single every bit as much as I do.

So…would I change anything?  No.  I think this track came out as perfect as a moment in time could ever be.  I’ll readily admit, on my initial spin, it took a bit more effort to make sense of it than a track this gentle usually does…but that’s probably on me – my brain tends to listen four or five seconds ahead in an effort to figure out where a song is going or where it’ll end up…and I could still stand to take a few lessons on how to simply exist within the moment & be completely present.  Once I made it through that first spin, the second, third, and straight on through to the hundreds I’ve probably put into “The Coast” now all came completely easily to me…and I ain’t ashamed to tell ya it’s become part of my daily diet over here.  Like…that’s pretty amazing when you think about it folks – I went from being curious about how this song was going to work out, to outright NEEDING to hear it every day and becoming as addicted to its shimmering sound as much as the rest of you need WATER to drink, or AIR to breathe.

The vocals are stellar to begin with…the music is brilliantly clever and extraordinarily well thought-out – and the spoken word addition at the end?  Genius.  Pure genius.  The perfect finale and final piece of the puzzle to give a song like “The Coast” that one extra part to push it straight to the top of your playlists, and clearly mine as well.  Will every song by Palms Psalm sound as 100% incredible, artistic & beautiful as this one does?  Time will tell…but honestly, I think it’d be an extremely lofty goal – “The Coast” is that rare, that inspired, that authentic, and that special…and if this is all I ever get from Palms Psalm that hits the mark THIS spot-on target…all I can tell ya for sure, is that it’s truly all I’d ever need – I love this song.

Find out more about Palms Psalm at the official website:  https://www.palmspsalm.com