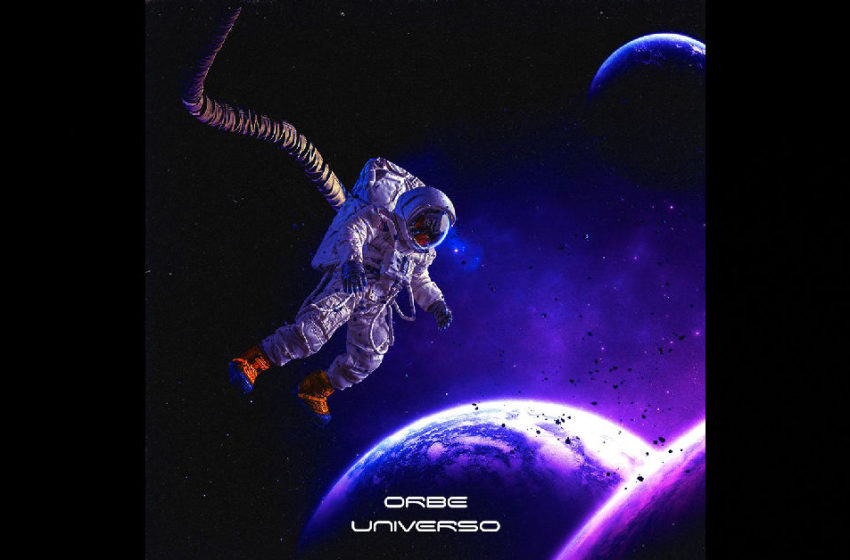 Alrighty folks – I’m assuming you’re popping right over to the page here to check out the new video for “Universo” by Orbe, now that you’ve just heard it on the ol’ SBS Podcast moments ago – right?  Okay, okay, okay…no matter how you got here, we’re happy to have ya – but if you DID just tune into the latest episode of our show, you not only heard “Universo” played loud’n’proud, but you also heard just about as many things as I’ve learned about Orbe as I could squeeze into my talking segment before we gave it a spin.  If you want ALL of those details…I recommend you give that episode a proper listen for yourself by clicking here – I’m not gonna repeat everything I said on the podcast, but I’ll catch you up quickly if you haven’t heard the show yet – Orbe is based out of Mexico, is a project built around the strengths & talents of one musical mastermind, and is taking a somewhat anonymous approach to just about every other detail when it comes to the man behind the music.  We know from his song titles & artwork that he’s got a real love & fascination with the solar system and what’s happening out there in the atmosphere beyond our own world – and if you’re paying close attention to his social-media pages & sites online, you’ll find that Orbe is set to release a full album called Universe sometime real soon.  Again, that’s not everything I talked about on the SBS Podcast tonight, but that should help bring you up to speed, or at least close enough to hang with the rest of us as we move on into discussing “Universo.” 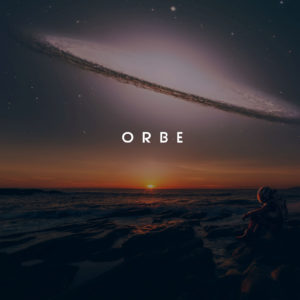 Because I’ll tell ya this much…from what I can see & what I can hear, Orbe is going about this whole music thing exactly the right way.  Talk about cohesion!  Talk about ideas you can fully grasp – even in an instrumental-based project, you can see just how much space-like themes & exploratory sound plays a massive role in the music Orbe is making.  And then of course, we’ve got the video for “Universo” as well, which currently comes from a three-song EP of the same name – you’ll see the visual elements tied into the music with planets, stars, and satellites all floating around – and the same goes for the artwork too!  So you see what I’m saying dear readers, dear friends?  It’s about taking the time to do things right.  Orbe’s given you so much already within the short timeframe of this project’s existence, that it’s truly beyond impressive.  There’s an understanding of what the short attention span of the world is like right now, and a plan on how to combat it successfully – Orbe’s done all the right things by having each of the elements & aspects involved with his music from the artwork to the titles all tied into his main mission…

…which is, from what I can tell, to take us all on a trip…a sonic voyage that none of us will ever forget.

If you DID tune into the SBS Podcast earlier, and that’s what brought you here to find out more today – then not only do I salute you with my full thanks & genuine respect for your choices in LIFE – but you’re also helping prove the biggest point I’d wanna make, which is that “Universo” is a fantastic gateway into the music that Orbe is making.  It made me instantly wanna hear more…and chances are, if you’re here reading this right now and you’ve checked out “Universo,” you feel exactly the same way as I do.  So what if I told ya that…there’s a good chance…you could very well find out things get even BETTER when it comes to the three-song Universo EP?  Because I’ll tell ya folks…that’s where you confirm you weren’t crazy, and that the special X-factor you can hear in the way that Orbe plays, was indeed no fluke.  All in all, there is actually less than five-minutes worth of music on the Universo EP, but MAN is it worth your time!  “Inicio” starts the record up with a highly unique intro-esque track that’s big on atmosphere, you slide right into the wild & colorful rhythms & grooves of the brilliant instrumentation on the record’s title-track, and then Orbe exits on the most perfect of notes with a song called “Ciclo” that I couldn’t get enough of.  Each of the three cuts on the EP revealed a different aspect of what Orbe is doing extremely well, and opens the door just about as wide as it can get to future possibilities.  I tell ya though people…when I heard “Ciclo” for the first time…that’s when I really knew we had something special on our hands here with Orbe.  Don’t get me wrong, “Universo” is spectacular for several of its own reasons – but it was the sound of the connection between the man & his melody on “Ciclo” that had me appreciating the fact that Orbe’s got one of those rare one-of-a-kind connections to music at the roots. 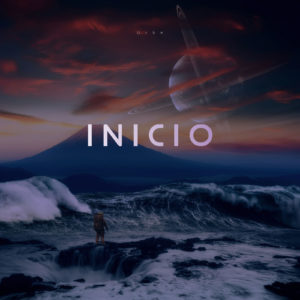 So you can see where this all stacks up to by the end right?  Orbe’s got verifiable talent, tremendous diversity, creative courage, and an audible bond to the music he’s making that gives it all a sincere & passionate sound that instantly connects to our hearts & minds and has us instantly wanting MORE.  I’m definitely impressed with what I’ve heard…equally impressed with what I’ve seen through the stunning video for “Universo” and its spaced-out visuals, in addition to the many clips I’ve now seen from Orbe on his pages as well…and again, if you listened to the SBS Podcast, you know I’ve got massive respect for what this project has already achieved in such a short amount of time.  Let me put it this way – from the numbers Orbe is already pulling in from fans at Facebook to views on YouTube and plays at Spotify etc. etc. – believe me when I say, I’m not the only one listening by a long shot.  Orbe’s got a loyal following already established and chomping at the bit for his upcoming album Universe – and I can’t say I blame any one of them for being as excited as they undoubtedly are – I feel the same way.  There’s a real blend of mystery, melody, and magic at work in the music of Orbe…I’d say the sky is the limit for the future ahead, but I feel like this project has already broken through that obstacle with a confident blast off towards a new tomorrow in instrumental music.  Orbe is one shiny new star in the Universe, no doubt.

Make sure to find out more about Orbe from the official pages below! 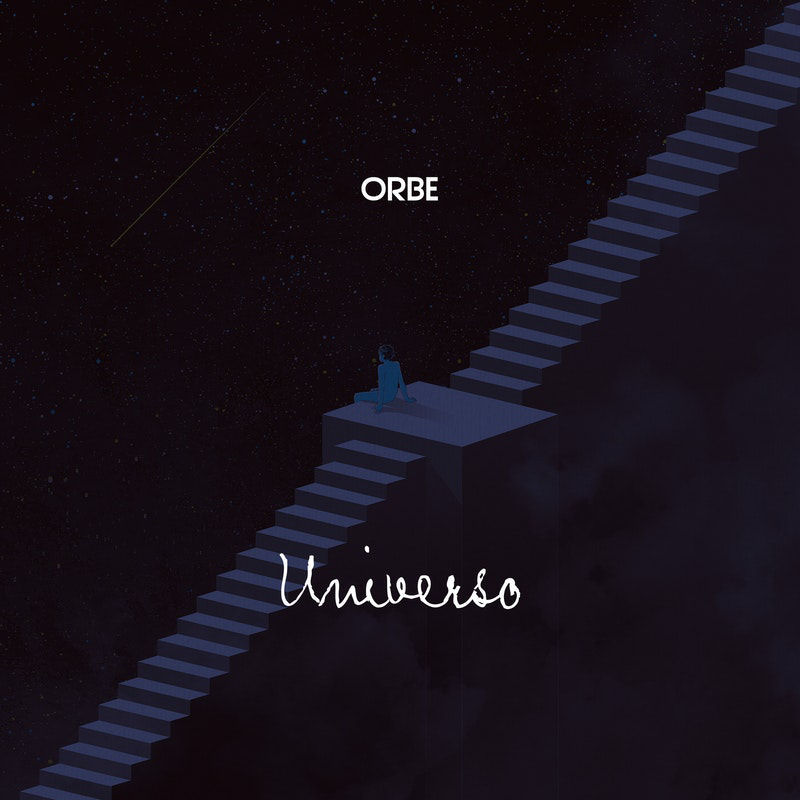