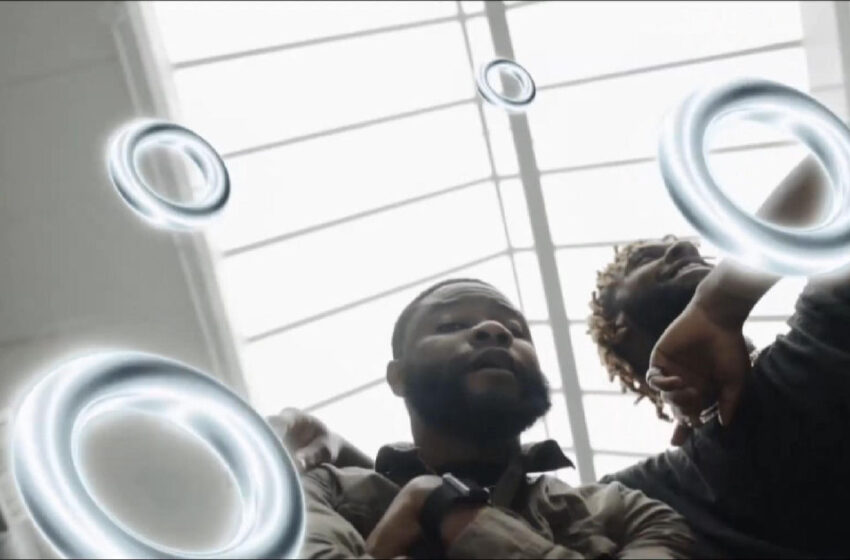 A stellar dose of style, swagger, and real personality on display flows all throughout the latest joint by NOAH called “LIE TO” – this man here clearly knows how to make a solid impact in less than two minutes.  With a melodic flow to his Trap backed by a subtle beat and his homeboy UNO in the mix, together they make the magic happen in a short timeframe on the mic, and maximize the potential reach of this single through a wild video created to support it & enhance the vibes of “LIE TO” through the expert direction provided by the skilled pro-assistance of yizhanqu.

For real – when I say wild, I mean it – they’ve pulled out all the stops here and generated something that’s massively entertaining onscreen and in your speakers.  You gotta admire the attention to detail when you see how the video & its supreme editing & effects move flawlessly with the music & words of both emcees, heightening the whole experience through the visuals to all-out spectacular results.  In a world filled with videos, this one’s gonna stand out for all the right reasons – which in itself is impressive for the sheer fact that it’s mainly the stars of the show onscreen & nothing else.  That alone should tell ya something – they’re as watchable as they are worthy of your precious ear-time – & yizhanqu ensured this is guaranteed through the remarkable way he’s shot Noah & his crew with such vivid craftsmanship.

Middle fingers proudly raised up high, blazin’ giant blunts, and droppin’ stylistic bars throughout the song & video, NOAH & UNO keep it wavy & keep it faded in all the right ways, but they also keep this whole thang seriously focused as well, right from the drop of moment one on “LIE TO,” make no mistake y’all.  NOAH’s been making massive moves with all kinds of music out there from about 2019 on-forward, including his debut full-length record Closer To Nirvana, and two follow-up records released last year, Nirvanas End and Trips To The SUN, the latter of which you’ll find this single “LIE TO” on.  Modern-day vibes built for the right here & now of what’s happening in the scene at this very moment – NOAH, UNO, and all-hands on deck have put the work into “LIE TO” from start to finish & had a damn good time in the process, clearly – they’re workin’ with a highly addictive cut both visually & audibly; one that’s bound to catch your attention…and keep it, 100%.

Listen to more music by NOAH at his official page at Spotify here:  https://open.spotify.com/artist/6oEBVcxMAR9a8dBs80UHod