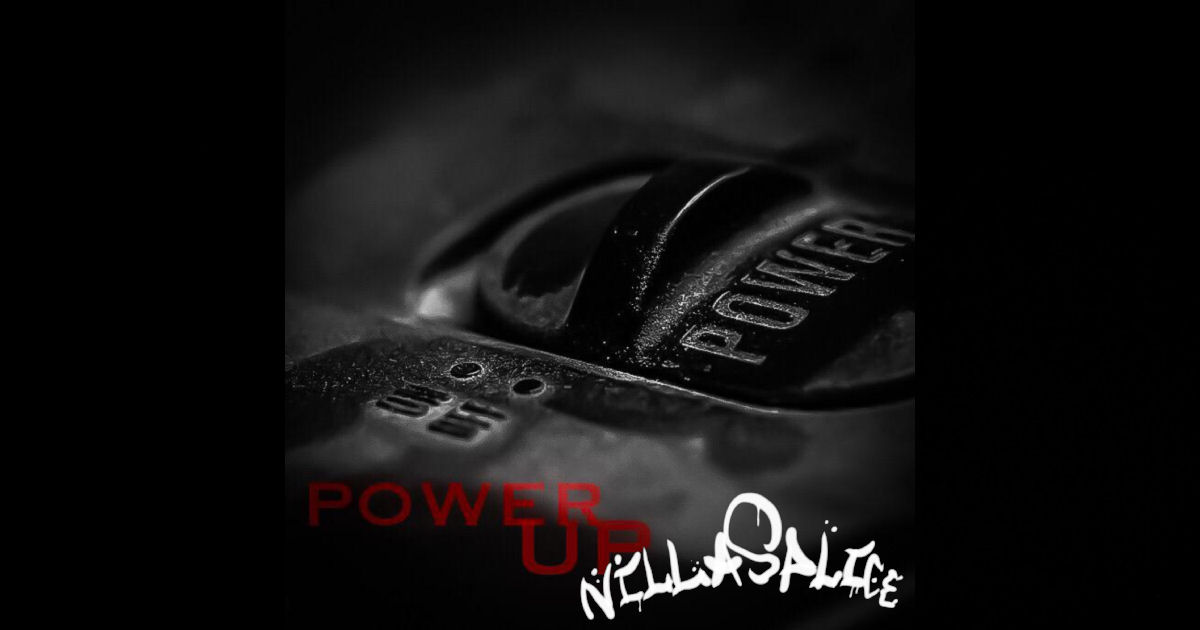 Nilla Splice collects mad points for heading to the next level with their brand-new vid, which puts them right into the action front & center for all to see & all to hear.  No joke!  You’ll find the duo of Cad Hollywood and Tru Tyte on the couch making wild beats or controlling their fate onscreen as they navigate the perils of the videogame world with their own characters cruising around trying to avoid falling into pits, bullets via the Neo-method, and those same very pipes that tried to do Super Mario in.  Join them as Nilla Splice gets this track jumpin’ and they collect a few coins on their way to the top!

Smart & wild as it is fun all-around, not only will you find a confident & cool emcee delivering ya the hot bars from Nilla Splice, but you’ll be massively impressed by the way this beat evolves into its supercharged chorus and dig on the innovative way “Power Up” has been put together from beginning to end.  It’s almost like this crew went ahead and pushed  AABBUPDOWNUPDOWNLEFTRIGHTLEFTRIGHTSELECTSELECTSTARTSTART and got all the advantages they needed to crush this level of their career – and with the video supporting “Power Up” expertly directed by Corey Smith, Nilla Splice found the only other Game Genie they needed to set this party off perfectly for all of y’all out there.  For real – that switch into the enormous electro-groove that creates the chorus of this cut SURGES with style, energy, and serious bounce from your speakers; the idea itself is equally brilliant in how it incorporates the videogame theme & sounds in the mix along the adventure.

“Power Up” comes from their new record called Realistic Optimistic, which just came out this year in 2018 – still fresh as it gets for ya, clearly, as indicated by the electrifying sounds & wicked experience in straight-up fun they’ve created in the vibe onscreen & in the speakers for their lead-single.  Yoshi what I’m saying homies?  You KNOW you want in on this action!  Excellent effects being used throughout the entire video & the animated style they’ve got on their own look moves them around in that classic game style, putting Nilla Splice right into the game like never before.  They even get to bring the Mario castle flag down on their own!  You know the one, right after you run up the stairs to jump and declare your victory?  I know right?  How jealous are you now?  Who wouldn’t want to do that – are you kidding me?  Like I’m pretty sure that’s the only victory I’d need in LIFE and I could call it a day satisfied I’d lived my best one after my virtual-feet hit the virtual-ground with that virtual-flag in my grubby lil’ virtual-hands. 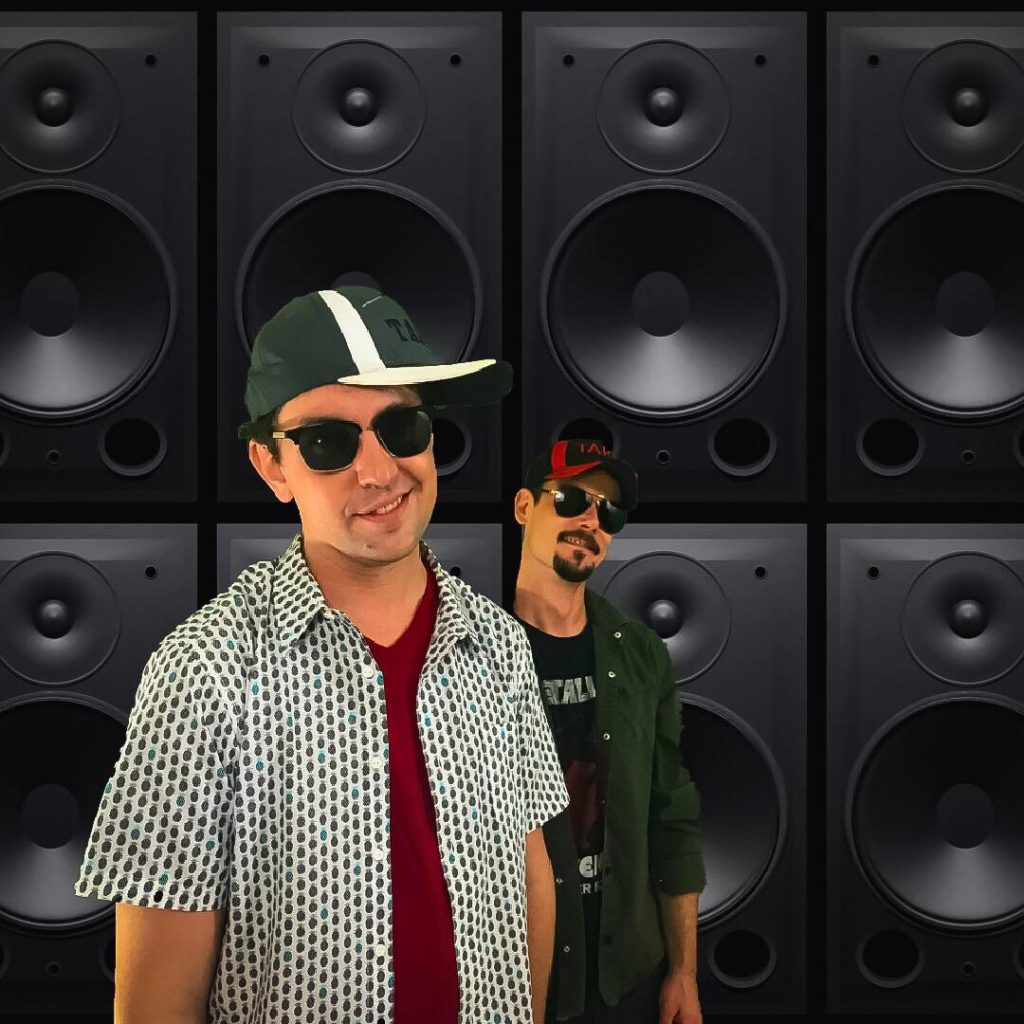 Hooks, energy, bars…the skills are completely on display just as much as the fun is – but make no mistake, all of these ingredients are essential to the giant Hip-Hop vibe of “Power Up.”  And like, how sick is that bizarre twist on the…banjo?  I think that’s a banjo…probably from one of the old-school game themes I’m guessing, right there in the chorus…it delivers a killer alt-melody in the thick of electro sounds so big they could cast their own shadow…it’s yet another clever addition into the entire mix of this rapper’s delight that completely stands out for all the right reasons & will happily keep you listening fully engaged with the volume turned UP where it belongs.

“Mario – play that shit!” – yells out Nilla Splice – and the classic plumber we know & love is right there & ready to back them up…for real, when was the last time you can recall hearing a solo being played via fireball sounds?  Cause like, if your answer isn’t like, something to the effect of, ‘Bro, I get up every morning and mix myself up a fireball-inspired beat before I even eat breakfast’ – then the best move you can make to build some character in ya is to push start on the video for “Power Up” and take some in.

Seriously impressed with this single/video combo by Nilla Splice – ain’t no reason to be pushing pause during this experience, so sit back, listen to the killer bars & beats they’ll supply ya with, and watch this crew dominate the game and take that flag straight into the castle for a genuine victory & a huge win.

Find out more about Nilla Splice from the official links below!