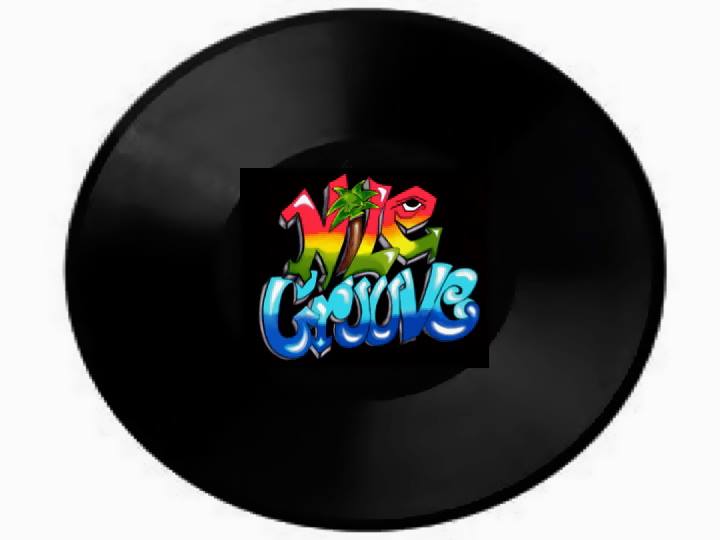 Uh-oh…do I need to watch how I behave in this review?

Challenge #1: Reggae has rarely, if ever, been my thing…

Challenge #2: Nile Groove is not only a Reggae band…but they’re also directly from the area that I’m just about to head into and call home…Ottawa, Ontario.

Onward we shall go…push play on the new-single from Nile Groove “We No Surrender” and let’s talk some music! I’d normally talk some social-media/bio-stuff…but there’s like, next to no info out there on the band themselves apart from the music. Some musicians prefer it that way…and generally, with Reggae-influenced music and its ever-present sense of unity…quite often that’s the case in this particular genre; no egos involved and all-music made as one kinda-thing.

With a smooth-blend and invitational-sound to their new song “We No Surrender” – these six truly do embody that sound of a unified band making the music they’re most passionate about and love to create. Gentle female vocals provide the lead in Nile Groove…and it looks like somewhere in behind her there’s another five dudes that make the music surrounding her. It’s a good thing that the temperament and sentiments of this band are all laid-back and easy-going…I’m not sure if anyone else out there has done the math like I have but the testosterone-to-estrogen levels don’t seem to quite be even! Yet all the music…the sound, the style, the atmosphere, performances and writing itself all reflect that true-spirit of a band that’s found their groove and really does make their music as a single entity.

Their main-site however, does claim that they’re burning-up the charts already…and you can already see solid-confirmation of that through their various online-reviews and accolades for their recent album Uncovered, which is where “We No Surrender” has been culled from as the lead-single. I’m just saying that burning was a weird word to choose from a writer’s standpoint; I get that the song is moving onto playlists quickly – but the song itself is a slow-burner if it’s burning at all isn’t it? I don’t mean anything bad by that…quite the opposite really – I think “We No Surrender” is as chill as ice when it comes to the laid-back style of the rhythm…so to be burning anything is actually quite impressive.

But perhaps it comes from the fire within. Maybe there’s more to read into it…and I think there is. When you do peek into their social media and posts (and you know that I do!) you’ll see that this is not just merely another song to Nile Groove – this is their anthem for the year 2016! In reading that, I definitely took more time to digest and listen to the lyrics and their empowering, inspiring and uplifting sentiment…the attitude in “We No Surrender” is a confidently defiant one…one that’s ready to surge forward at full-speed and not take no for an answer when it comes to the pursuit of their dreams.

You’ve gotta admire that. Heck – values like that…put forth in an inviting sound/style like this…”We No Surrender” could just as easily become YOUR anthem for 2016 as it did theirs. Standout performances on the saxophone and vocals from Nile Groove really carry the rhythm and melody of this new song with stunning parts written & performed…there aren’t any weak-points – the consistency is solid as concrete within these six contributors & musicians of the band. Overall “We No Surrender” does a great job of blending a light Ska-sound into the mix as it plays throughout…the Reggae vibe is certainly present, but so are elements of R&B and even Jazz. They’ve found a way to bring themselves together…then they found a way to bring the music together…and they’ve done it flawlessly from what I can hear.

And as their music continues to grow, develop, evolve and establish its ever-growing fan-base…you can safely bet that’s helping bring about the most important goal the band has set out to accomplish – which is to bring us ALL together, the music and the people as one.

Find out more about Nile Groove at their official page at: http://www.nilegroove.com/