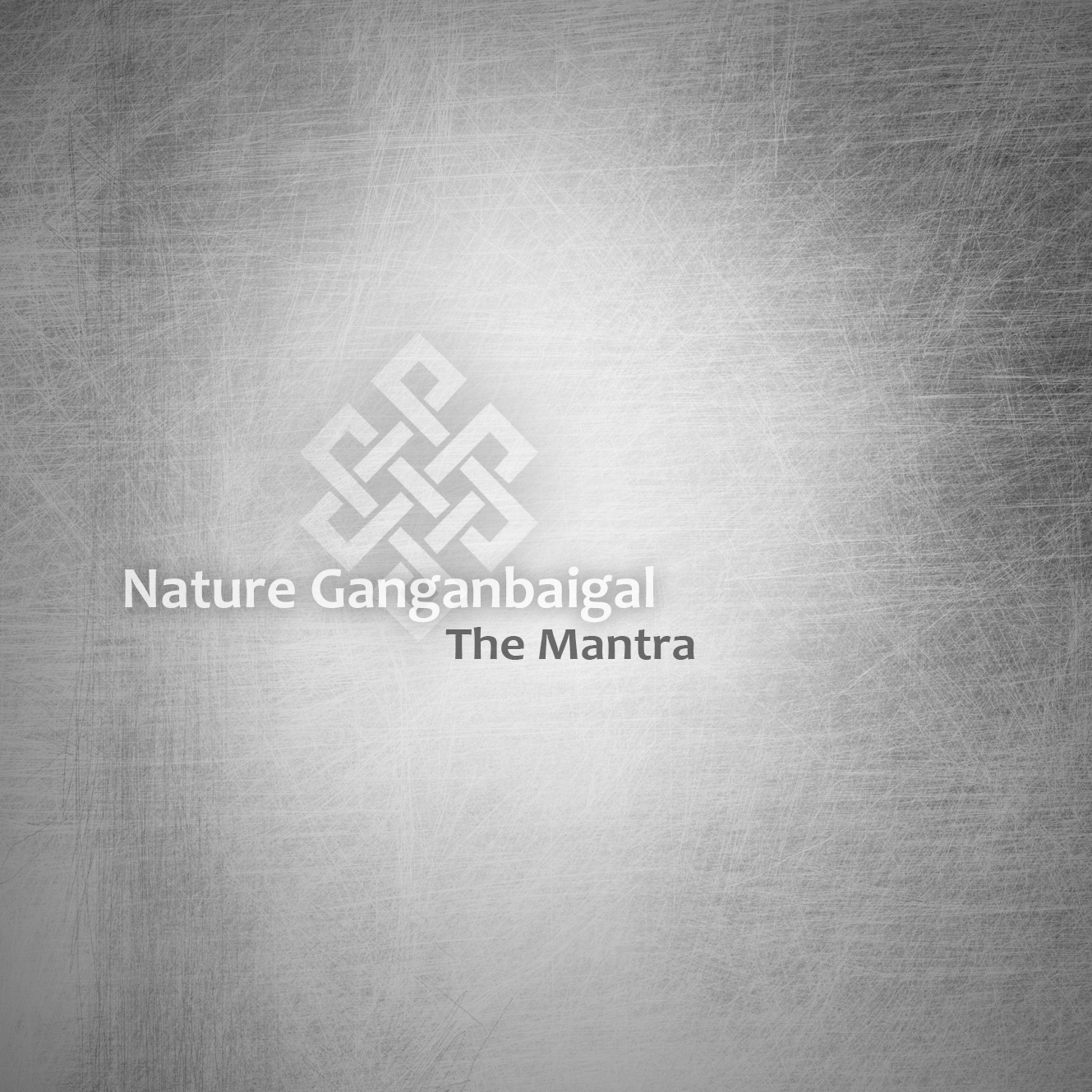 You’ve heard this before.

Maybe not as it is recorded here by solo instrumental-artist Nature Ganganbaigal…maybe it was some time ago now…maybe this is the music that you hear when you close your eyes and daydream, somewhere in the deep recesses of your mind.

What Nature Ganganbaigal is doing on The Mantra, not many musicians out there would attempt to take on or find that they pulled it all off as stunningly as has been done on this EP. A composer for multimedia and film in addition to making his music, Nature Ganganbaigal was able to draw upon a vast experience in composition, film-scoring and instrumental song-writing when creating his latest EP, The Mantra. In pursuit of bringing around modern day Mongolian music to the people – the intense amount of skill and dedication to the style and sound of Nature Ganganbaigal is inspiring to say the very least.

Opening up with the title-track, The Mantra EP sparkles immediately with new sounds, tones, textures and instruments you might not normally get to listen to in your daily routine, coming together beautifully in a true orchestration of the mind, body and soul. With an uplifting & inspiring atmosphere directing the flow and mood of the music as it winds and builds…”The Mantra” serves as a perfect introduction into the music of Nature Ganganbaigal and sets the stage for the beautiful moments to follow.

The EP really offers up a soothing and gentle sound that plays sweetly with intent. “White Pony” has an excellent energy to it with various instrumental elements from string sounds to, like, didgeridoo perhaps…whatever that is that causes the low-end sounds is fantastic. A great blend with an excellent switch that occurs in mid-song to really allow “White Pony” to be set free to roam into all kinds of musical terrain.

“Leader Wolf” might just be as cool as it can get however – this song absolutely soars into a tribal-like intensity. With half of the song sounding rubbery and the other half sounding like it was recording on metal-springs…the texture of “Leader Wolf” is straight-up fascinating. I love the way this song twists and turns at every direction; it takes on traditional and undiscovered subtle pop-rhythms and blends it all into a powerful display as Nature Ganganbaigal continues to create music that surges with uniqueness. “Ancient Gobi Road” manages to feed off the intensity found in “Leader Wolf” as it follows, branching off into new avenues that have a large eastern-influence that completely makes itself known. “Ancient Gobi Road” in a sense almost sounds more traditional than some of the other tunes…but also showcases some of the most brilliant combinations in sound Nature Ganganbaigal has come up with and his ability to bring a modern attitude to stoic tradition on The Mantra EP so far.

Ending on the dramatic & theatrical sounds of “Life Rattles On,” you definitely get an understanding of just how many soundtracks, films and TV-scores that this music could potentially be a part of. Clearly there’s a massive understanding of composition and song-writing and a professional’s touch throughout the performance & production. Nature Ganganbaigal seems to write music capable of resonating deeply within us all…music that really connects us to the world we’re living in…and beyond.

Find out more from the Nature Ganganbaigal official page at: http://www.nature-ganganbaigal.com