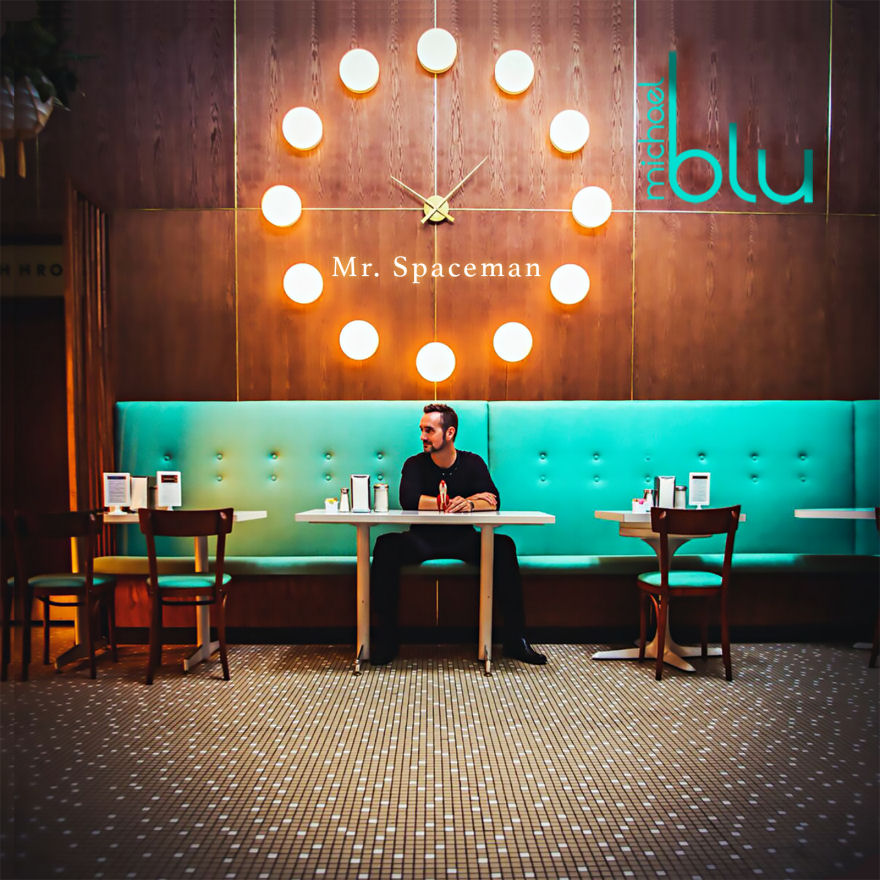 As many of you already know through the recent review we did on his latest album Mr. Spaceman, we dig this guy and certainly support the inspiring way he goes about creating his music. Here in the video/single for “Choka Clean” you get a perfect example of his ability to collaborate, expand his sound and continue to bring the very best out of himself while working with others. Featuring the talents of Jason Pellegrino, Michael Jost and Andy Kravitz in addition to his own – this single is the smooth groove you’ve been looking for to ride the crest of summer right to the end in style.

With a well-made video to match the energy, mood, tone & atmosphere of “Choka Clean” – it all fits together perfectly with awesome surfing-scenes to compliment the lyrics. You also get a good look at the stylistic Michael Blu of course, who makes an appearance on the mic in the video in a multiple-frame masterpiece of a video that really does this song justice. This track is MADE for YOU to dance to…to inspire you…to bring you together with the people you love to ENJOY LIFE for a moment or two – and it works its magic extremely well.

We’ve still got other projects with MB on-deck & in the works…keep your ears peeled for an upcoming podcast with an audio-interview with Michael on the SBS Podcast with Ryan & Jer later on this year…and word on the street is that there’s another full-album in the works to be released not too far behind the recent success of his last album Mr. Spaceman. All-things seem to be continuing to roll in exactly the right direction for this critically-acclaimed solo-career of his I tell ya!

Find out more about Michael Blu from his official page at:  http://michaelblumusic.com/