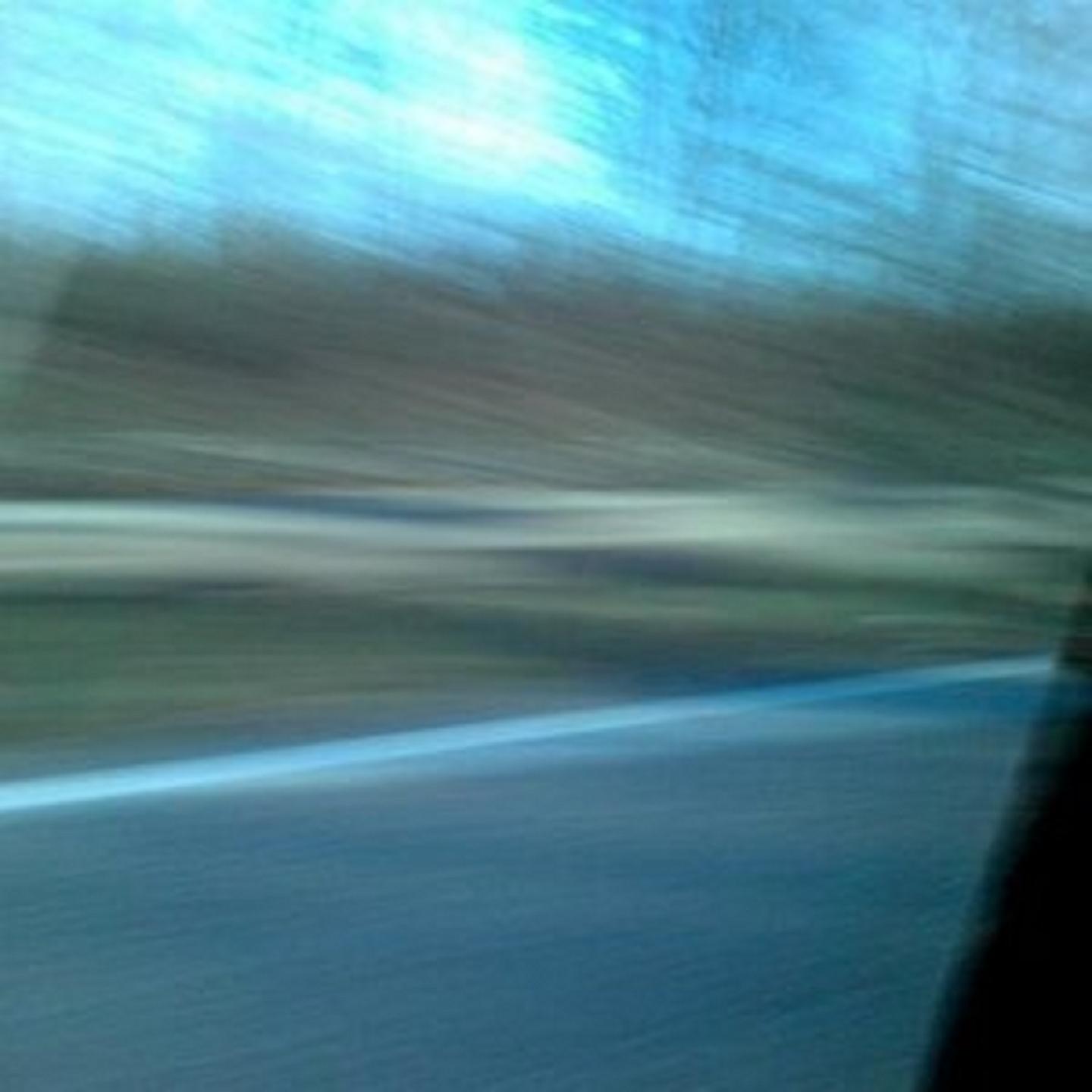 Welcome to the mind of Fred Marcoty; a place where everything and nothing is as it seems. I’ve gotta say…it’s a little insane in here, but MAN is it cool to hang out in! Making music as Metro Expo, he’s put the finishing touches on this debut album full of vibrantly exotic, bright & colourful music and has now released Metro Expo 1 to the world. A concept album in nature dealing with social & personal issues and observations; this progressive journey is full of unique ideas and incredible execution in bringing them to life through the music.

I had the privilege of discovering Metro Expo and this music created by Fred months ago…and I’ve been anticipating the release probably just as much as he has been! It’s a very unique tale he’s telling through these songs, one that deals with the transition from teenager to adult; but in a complete unique twist, our main character approaches it as a sickness invading him slowly. It’s an overall communicated well through these songs, it comes across clearly even without knowing the story beforehand. Written extremely well & tightly produced, it’s also important to note that everything you’ll hear in this album is completely 100% DIY; and when it comes out sounding this incredibly rich and full – you’ll swear that he was working with an entire band.

The sounds will vary and switch according to the tone of the story, making for a captivating listen. At seven minutes-plus, the opening track “What Is Going On?” just absolutely pounds after a slow and steady build. Nearly Pink-Floyd-esque at points, at other times notably like an aggressive Peter Gabriel; when Marcoty turns it on, he really makes this track pulse with a violent digital dynamic that completely holds the attention and welcomes you into the album gradually as it builds to that point. Nearly two and a half minutes, this guy just lets an absolutely WICKED and simple guitar riff that’s so amazingly effective it’s not even human. Lighting up the drums and changing up multiple times throughout – Marcoty comes out in this first track firing on all cylinders with something completely inventive.

A deadly riff starts out “You’ve Stolen Millions,” a cut that buries itself deep into heaviness…like the metal version of a salsa-riff of sorts. Marcoty has the ability to change his voice to suit any scenario; and this particular track switches from dark to light and vice-versa, his skill is both shown and completely necessary to make this music work. There’s an incredible amount of diversity within each track, but he manages to find an incredible way to add to each separate part with vocals that rise to the challenge.

Lightening up somewhat, at least musically, “Waiting For A War,” is a sweet isolated little groove. I love the melody that Marcoty sings with in this track. As it turns into something completely grand in scale, again, he’s just nailing the production here; his music plays completely theatrically, with dramatics that pull your attention closer every time he switches from sound to sound.

And believe me he will. “Out Of Sight,” starts out nearly sounding like a country-song in the first seconds of the intro, before settling into this beautiful indie-style waltz that really works well. Nearly drawing from the Beatles on a track like this, it’s a complete piece of pop perfection and a pleasant sound coming after much displayed aggression throughout the first set of songs. Marcoty brings in a real performance on this track…listening to him sing, you can easily imagine someone making his music into a full-on Broadway musical one day.

“Nothing Here Is Real,” is beyond gripping…the innovation in this track is just sickeningly astounding. The drums are incredible on this song; the parts are written so strongly that you might not even HEAR anything else going on simply because you’ll want to hear the incredible sounds they’re putting out. The tone, the production, the writing…this is want you want to come booming out of your drum kit. An absolute highlight taking you into the second half of the Metro Expo 1 experience, this track is an formidable monster; menacing through its tone and determination to bring the music straight to your face. Absolutely love the complexity and the clarity in this song…real ‘musician’s-musician’ stuff happening here; if you love yourself some seriously well-written drums, come and sink your teeth into this mother…

Consistently switching his tone and song style to suit the needs of the story, “Come To Me,” features a slow, jazzy beat that is of the same incredible caliber we seem to be growing accustomed to here on Metro Expo 1. With a mind-bendingly perfect guitar solo, saxophones that chime in perfectly…this is a real winner for Fred, and proof that he can pretty much take on any sound or style he chooses to. The backup female vocals that come in compliment him perfectly on this impressive track. Keeping the horns going and pumping up the energy, “While You Look Away,” the song to follow plays out like an entire carnival’s tent worth of entertainment. Almost grabbing onto a Tom Waits vibe here, Fred has more than proven he’s a visionary artist by this point on the album with truly versatile material that is phenomenally well-played and put together.

Whether anything on this album can quite match up to the incredible atmosphere he’s created on “The Shore,” well…I just don’t know. After so much sound up close, Marcoty plays this one brilliantly and takes the sound far away before bringing it back to you mixed in with mind-blowing samples added in. As far as songs go – this is about as massive as you can build to inside a slow-grind; this song is monumentally huge in nature when it hits its full scale, and barely there at all when it becomes small. The understanding that Fred Marcoty has of what true dynamics in music are, and the instincts that he possesses in his production will fuckin blow your MIND. He has made some completely commendable moves all throughout this album; a true achievement in the independent music-universe. Four minutes in to “The Shore,” when he finally explodes for real, it’s just awesome…pure-awesome.

Seriously…incredible. Listen to the track “Inertia” and the incredible melody dispersed throughout this song. Fred is nailing the vocals on this one…great singing in a truly passionate display put on through both the music and vocals. It’s a somewhat more familiar melody…somehow oddly comforting…and Marcoty manages to snap to just the right tone for the vocals to match his lyrics.

I mean, he’s been doing that all album long I know…I just thought I’d point it out again…

With a nearly Zeppelin-esque drumbeat, “The Swan Lullaby,” comes out dreamlike as our character’s story comes to an end conclusion. Fantastic melody in this final song, Marcoty is once again perfecting the art of sound combination here in this final track as he drifts in an out of space into supreme moments of progressive pop/blues-rock. There has been no stones left unturned on Metro Expo 1; you can pretty much find everything except Fred rapping here on this album.

Like, c’mon Fred! Wassssssup with THAT? Want more for yourself would you?

As if. There’s so much accomplished on Metro Expo 1 that it will literally make your head spin and inspire you to rise to your own personal bests. Metro Expo is a superbly unique production and project; one that I’m giving a standing ovation to each time the album ends, which, believe me…looks really strange to the other people around here when I do it….