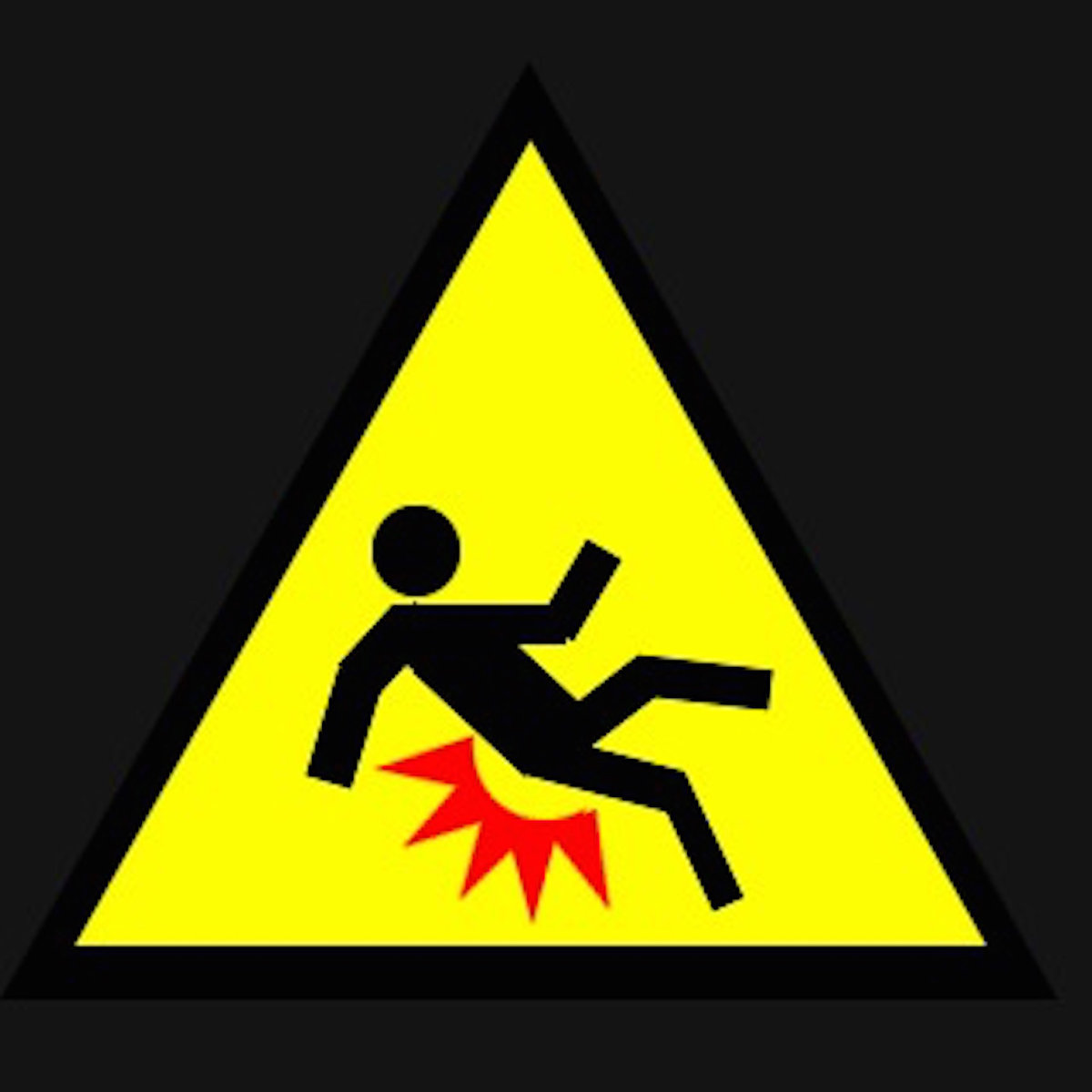 I’ll certainly admit…it’s been one of the stranger days we’ve had here around the studio…so it would seem like releasing a review on Many Butts would make more sense today than maybe it even would normally.  That’s right…you read that correctly…not just one Butt here in review – Many Butts.

And for the most part…you’d expect that Many Butts, even when stacked together, might have a hard time making music.  Born & raised on the crazy & strange – I’ve got no problem getting my whole face right into Many Butts…errr…I mean…you know, like, listening to Many Butts.  Hmm.  There aren’t too many ways a guy can’t write about Many Butts without sounding like somewhat of a pervert it seems.  But you know what I mean…at least I think you do?  I’m saying I’m into the music made by Many Butts.

Here on The My Asshole Hurts Because It Does Variations EP, Many Butts provide some bizarre soundscapes and ideas on “Bowel Movements I-IV.”  Many people would write this one off potentially…or perhaps think that their digital players are somehow skipping like an old CD.  I can’t say exactly what the angle is…or even what Many Butts is truly up to…this band and/or artist is about as mysterious as you can be when being contacted to do reviews…no words…no links other than the one to the music…no friendly chatter…no nothing at all.  There’s always a potential for having pranks pulled on music-reviewers…maybe this is even someone that knows us well and just wanted to see what might be written – I’ve gotta admit, today…anything seems possible.

Fortunately…I spent pretty much all of my 20’s claiming that the music I listened to sounded more like a broken answering machine than anything we might deem ‘typical.’  Many albums and late-nights spent listening to Aphex Twin, Squarepusher and pretty much anything on labels like Rephlex and Warp…I’m well-versed in glitch-music, IDM and EDM…and of course, the straight-up bizarre.  I’d put Many Butts in that final category…this is definitely as strange as it can get.  Oddly enough…I can’t really figure out if there is a lot of effort being put into these variations…or if there has been no effort made at all…which is strange even to me.  I can hear an electronic track for the most part and figure out quickly if it’s been painstakingly made, with each and every glitch, switch and edit being carefully placed in the mix…but this EP is seriously elusive in any hints that might help a guy out in deciphering what the heck is going on whatsoever.  I know I’ve been sick for the past I don’t-even-know-how-long at this point…but this is madness isn’t it?

“Bowel Movement I” begins like chamber-music chants & church-bells glitched together…played synthetically of course…and it’s not that it’s entirely without-skill…it’s just extremely minimal.  Minimalism when combined with the bizarre makes for an extremely surreal experience to listen to…you have to assume that each sound you are hearing is one that’s intended…but with each of these ‘movements’ clocking-in at just barely over a minute long, you will definitely be scratching your head in true wonder of WTF you just listened to.

As far as I can tell, they are variations of their original…or at the very least, they play with that many synthetic-vocal sample to give it that feel.  You get a riotous beat and pounding electro-sample that fuels “Bowel Movement II” – I mean…at this point, we’re not exactly talking about a club-beat…but perhaps this might be the kind of cut that’ll get you moving a little at least.  It expands even further into “Bowel Movement III,” which is arguably the biggest and largest “Bowel Movement” of them all.  Incorporating an almost polka-style rhythm to its main diet…and continuing along with the big-beat that kept the second-movement flowing…again, I can’t say that this is music made to move you to the dance-floor…but at least it’s got some life and some pulse to it?  For music all entitled “Bowel Movement” something-or-other…you’d probably expect it to sound shittier…but throughout my lifetime and experience…you’ll just have to take my word for the fact that I’ve heard much more music I’d be more apt to flush down the toilet than I’m hearing here on this EP.

I suppose…if I was to choose a favorite of this set, it’d be the final track – yep, you guessed it, “Bowel Movement IV.”  There’s at least a little more variation to this last track than you’ll find in the rest…but for the most part, Many Butts has relied on repetition to steer most of these compositions.  I guess I just discovered through the listening experience of The My Asshole Hurts Because It Does Variations EP that I like my ‘Bowel Movements’ to come out slow.  Who knew?  We all learn things about ourselves from music when it comes right down to it…and this day has been stuffed full of learning experiences.  So there you have it – “Bowel Movement IV” would be my clear choice as the most winning composition I’ve heard on this EP.

What…on earth…is going on…and what did I just listen to?  YOU try to explain this!

Tags: EP Many Butts sleepingbagstudios The My Asshole Hurts Because It Does Variations