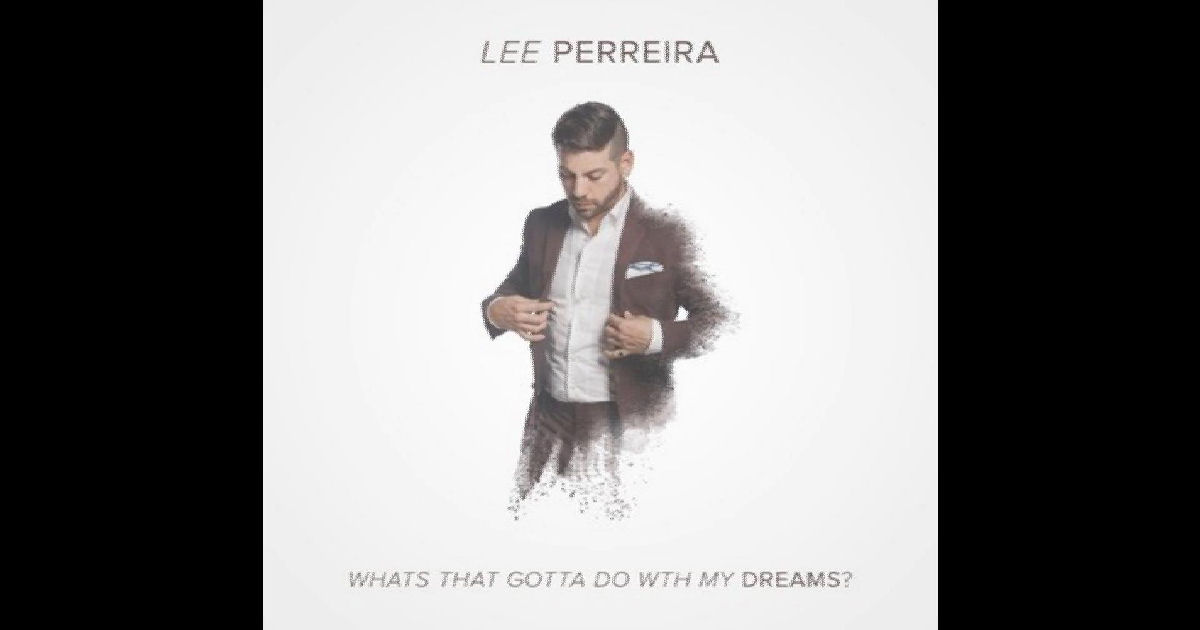 Hats off to this guy for the biggest surprise of the day so far – not too often where you’d run into a song called “Born In Da LBC” and come out with a melodic ballad of sorts as opposed to something by Snoop or Sublime.  I’ll certainly take it – Lee does what Lee does very well…and as I’ve already implied, he’s definitely bringing a different sound & perspective to a place we’ve heard about many times in music.

Love the sound in Lee’s music, there’s no doubt about that.  I’ve been trying to discern whether or not he’s got a ukulele in the background layers complementing the music or if it’s muted bright guitar-strings – whatever it is, whatever’s causing it…that’s damn near the definition of enticing to my ears.  I dig the gentle stomp that this track finds…almost a hand-clap for a beat in the atmosphere when it’s not just Lee out there on his own singing with the delicate acoustics surrounding him.  Credit to the man in charge – Lee’s got a fantastic voice that is so blissfully rich in tone that you can feel that style, swagger, rhythm & groove in the flow of his vocals…he might keep his own energy low key & chilled-out, but the sound of his singing is worth getting excited about.  There’s a serious amount of cool happening on the mic here and all the professionalism you want to go with it; there’s control, clever hooks that pull you right in, and clear passion on display – there’s zero doubt after listening to “Born In Da LBC” as to whether or not Lee is into this moment in time – the style in this cut practically oozes from his pores.

Lee himself, sounds immaculately close to one of my favorite singers in an Australian band called Eskimo Joe – especially around moments like at 1:10 – he’s a dead-ringer for Kavyen Temperley – it’s such a unique twist in the sound of the singing that you can’t mistake that quality when you hear it pop up so rarely…but it’s these kind of endearing moves and shifts in the melody that attach us to sounds like these.  There’s soft-Blues and Soul, Indie-Pop, Folk, Americana, and even slight Country vibes that roll through “Born In Da LBC” to form one seriously impressive and memorable mid-tempo jam.  While it starts out somewhat isolated, you best believe that by the end, Lee’s filling the room with a beautiful conclusion to his new single that brilliantly brings everything together to that fullness your ears want.  Don’t get me wrong, you can’t lose here; at his most intimate & isolated, Lee sounds fantastic – but you can really hear him open-up around spots like the 2:15-ish area when the music begins to rise…and moments like that, and throughout the more energized approach to the chorus, you can really hear the texture, technique, and tone of Lee’s vocals come straight to the surface.  He’s an interesting dude when it comes to the mic…I’ve often wondered what creates a style like this…that kind of sound that has that slight tremble/edge/intensity or franticness even in the quietest moments that makes you think the singer could explode or detonate at any given time.  I’d imagine that there’s a small percentage of people that might respond to that by thinking it sounds unsure or something like that – but there’s just no possible way that Lee isn’t 100% positive of every move he’s making here on the mic and extremely confident in what he’s come up with.  He certainly should be – “Born In Da LBC” is a real laidback beauty that really shines – and a ton of the reason for that is that genuine charm, charisma, & character supplied to the vocals by that insightful mix of melodic tension that Lee is capable of creating.

On a somewhat related sidenote…I have the feeling that Lee is likely also capable of one hell of a Steven Tyler impression if he wanted to bust that out.  I think naturally, his organic tones and songwriting style are likely more close to something like David Baerwald…but when he pushes himself, I swear you can hear a hint of classic Tyler come out at times on “Born In Da LBC” – could just be me hearing that.

Overall, no complaints from me – I think Lee Perreira has got a great tune with this new single from his album What’s That Gotta Do With My Dreams? – “Born In Da LBC” is as well executed as it is well written.  Really smart decision to bring in those added backup vocals toward the end of the song as well – they help bring out the depths of the lyricism even more and practically have Lee preaching to the choir by the end.  It’s a really clever final twist that really shines a bright light on his attention to detail – it’s a small fraction of the song, but if you’re listening closely to the words, you know why that’s an interesting move.  Dig the words, LOVE the way that Lee sings them, the music sounds great, the writing and structure progress in a way that’ll continually invite you in to listen to every second as it rolls along.  Usually a low-key or mid-tempo track will have to fight harder to get that attention of yours – but I’d be willing to bet that a lot of you will feel the same way I do about Lee’s sound & style on “Born In Da LBC” – because when a subtle & smooth vibe comes across this well done, you practically can’t do anything BUT listen and WHY would you want to do anything else other than turn this up or put your head right by the speakers to listen even closer?  Really well done Lee – great tune and a smart single to release.

Find out more about Lee Perreira at his official website:  http://www.leeperreira.com