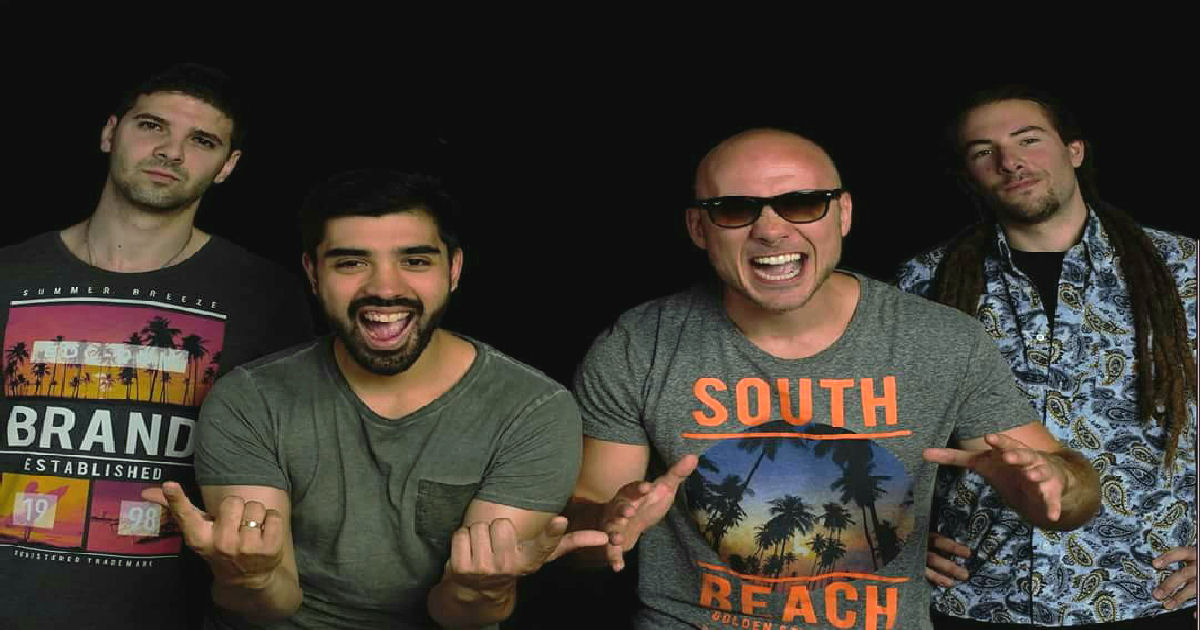 The guitar riffs come out bursting from the seams of the latest single “Just Hit Me” from Belgrade-based rock band Lates…and from the moment you push play on this cut, they are more than ready to entertain on their latest track, an offering from their brand-new record called Translates.  What kind of rock-band is Lates you ask?  A complete hybrid of rock-awesomeness and all-things rock we say!  Don’t just take our word for it though…you can see right there on their social-media pages that this band blends Rock, Hard Rock, Grunge Rock, Progressive Rock, and Funk Rock into one powerful & meaty mix.  They don’t include this, but you can assume it to be true – Lates also sleeps on Rock pillows, eats Rock pancakes for breakfast, reads nothing but Rock magazines, and clearly plays Rock, Rock, Rock instead of that boring game of Rock, Paper, Scissors.  You get the point – Lates EXISTS to Rock & does nothing but.

With a tripped-out lyric video just released to support their new track, Lates are hitting the ground running with a hard-hitting tune that uses space & tempo to its advantage just as much as the gritty distortion and gripping vocals.  Plenty of authentically skillful musicianship & instrumentation in the wild solos that take place inside this tune, accessible hooks in both the vocals and music – this all-things-Rock band prove they’re right where they belong, completely at home and at their best on “Just Hit Me” – you can hear it in the flawlessly smooth way they play it and the focused way they pull this track off.  We might have mentioned it once or twice already…heck, they’ve mentioned it themselves many times on their own pages…but it’s pretty damn safe to say, this band is ready to Rock at all times and they’ll give you a wicked taste of what they’re capable of on their latest single “Just Hit Me” – check it out below!

Find out more about Lates from the official pages below!