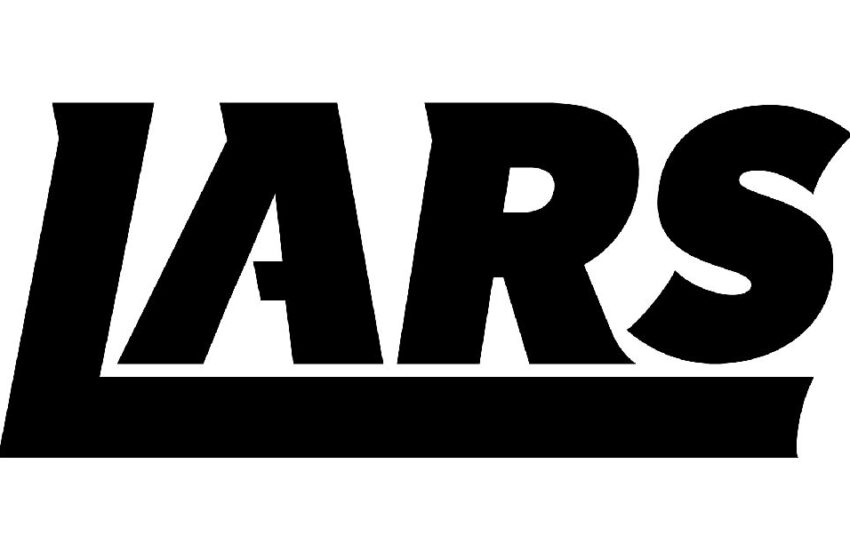 LARS Spins Music With Purpose & Passion On A Mission To Do It All Like No One Has Done It Before.

There comes a time in life where you’ve got no choice but to turn your dreams into your daily reality. 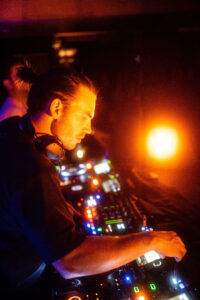 This is the story of LARS, aka DJ Lars, and how he went from being an insurance agent in the family business, to becoming a master mixologist within the digital realm, living his dreams out loud in real time.  This is the story of an artist that could have easily slipped into the abyss without the world hearing his incredible gift for production, or before live audiences discovered his innate talent for reading the room, and being able to take any party straight to the next level.  This is the story of a man that could have very well lived an ordinary, respectable life, were it not for acknowledging the feeling inside him that told LARS he was destined to be MORE, and deciding to work as hard as possible until he got there.

As an enthusiastic student of the game that believes there is always something new to learn, LARS has taken every opportunity to evolve in his craft from day one.  Once he had officially declared himself a professional DJ, and set his mind to becoming the premier entertainer that he is now today, his focus sharpened and he dialed in on his passion for Deep House during the pandemic era to refine his skillset into an audible powerhouse capable of taking over the Electro circuit.  He worked tirelessly around the clock, embracing the joy of making music to share with others, spinning the turntables at all hours, and stepping into the spotlight where he truly belonged.  From streaming shows online through his Twitch channel and interacting with fans, to hitting the very same clubs he used to sell insurance to back in the day as an emerging name in the scene ready to make his own mark in music’s history, every opportunity that LARS found to spin sets for the people, he set up shop and went straight to work, loud and proud.

Heading into 2023, LARS is now an established name in nightlife entertainment that music lovers around the world are well familiar with.  With three years of professional production on his resume to go with his eleven years as a DJ, to opening shows for legendary industry titans like Armin Van Buuren, MK, and Benny Benassi, to the release of his own incredible singles like “Dangerous” with Open House Records & “Poison” with Blanco Y Negro in 2022, to his own series of The Essential Klub Mix running successfully for the past two years straight as he’s beamed out his Electro vibes around the globe online – LARS has surged with momentum, excitement & passion for his craft truly unparalleled & unrivaled by any other.

He’s never let his success go to his head.  Through his down-to-earth personality and well-known sense of humor, he’s vowed to remain a humble servant to the people, even as he rises to the top of the scene and straight into the number one spot on playlists all over the world.  Turning his dreams into his daily reality would never have been possible without his dedication and a sincere desire to share the results with each & every one of YOU listening, and LARS can’t wait to share the next incredible chapter of the future ahead as he breaks even more ground in the coming year.  He’s already hard at work in the lab, concocting a vibrant new set of songs with his radiantly diverse palette and supreme sonic versatility, determined to make 2023 the most pivotal year of his career to-date, and taking every one of YOU along with him for the ride.  Join LARS as he continues to take over the nation with sensational sets of songs that no one can resist, and breaks into the international scene as he goes global in the year ahead as the most versatile & innovative Electro artist that has ever had the honor of spinning directly for the people.

Find out more about LARS at the official pages below! 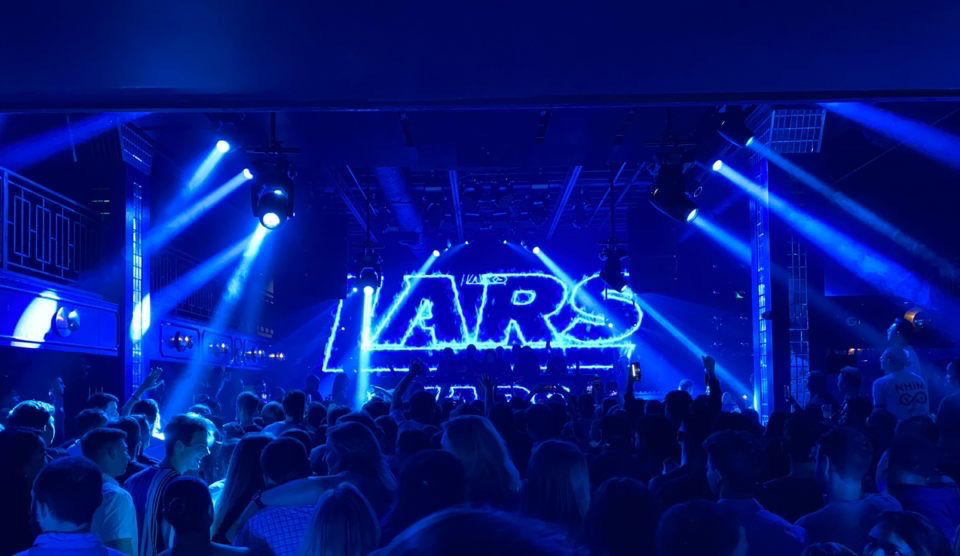