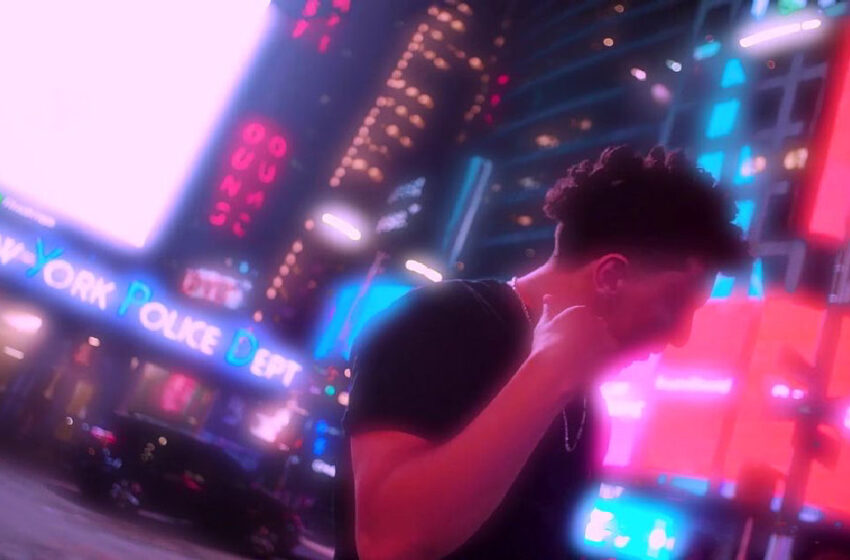 Props to this man right here and the amount of work he’s been puttin’ into the grind over these past couple years – you can visually SEE just how much Kyro’s got his head in the game right now with the huge list of singles & records he’s been droppin’ online since 2019 before you even push play to hear him action!  Make no mistake y’all – this kind of hustle is exactly what it takes; for example, this single “Times” actually comes from his album SPACE SOUL, released in 2020, and he’s already got another record out there after that, his most recent, called King Of The Jungle.  So we’re playing catch up here on our pages, just finding a lil’ space to sit down and claim a seat on this bandwagon before it’s too late, you feel me?  Kyro’s already BEEN out there, established his name firmly in the Trap game, and created stylistically slick rhythms like you’ll find on “Times” with absolutely knock-out videos like the one you’ll find supporting it, expertly Shot By Brown Boy – and he’s gettin’ the results for all of his efforts with legions of fans coming out by the thousands-upon-thousands to see what he’s up to next.  While the wild effects & mesmerizing colors, beautiful ladies & Kyro’s homies roaming all throughout this video will keep you plenty entertained, the main star of the show will also reveal he ain’t just packin one, but *spoiler alert* TWO cakes in his pocket, a middle finger that can proudly get raised up high at any moment, and a flashy style & swagger of his own that’s sure to connect – check out what Kyro brings to your screens & speakers and give the video for “Times” a spin for yourself below!

Listen to music by Kyro at Spotify here:  https://open.spotify.com/artist/2sICdcipOEk6fNYCTqH6df