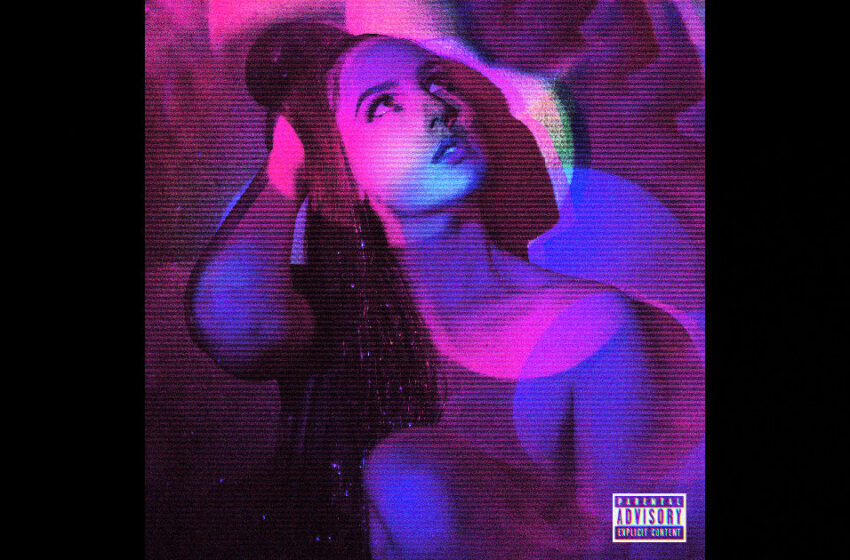 From the millions of streams & plays she’s earned online, to her monumental achievements as one of music’s most sought-out songwriters after her platinum success co-writing the #1 Billboard mega-hit “ON” by BTS featuring Sia – Krysta Youngs has proven her talent several times over in multiple realms.  Surging with momentum following the release of 2020 singles like “Bad Idea,” “Playing God,” & “Hurts,” in addition to her most recent record Use Your Imagination – the sensational singer/songwriter returns in early 2021 with a series of singles and remixes designed to raise the standards for the rest out there in the music-scene to follow.

Officially beginning in January, Krysta Youngs is set to take over the globe all over again with the release of “FUCK ME”/”LOVE ME” – a single-worthy cut so strong it immediately received radio-treatment to provide both clean & explicit options for every listener out there around the world to enjoy.  “LOVE ME” drops first on the 14th, followed directly by Krysta’s original “FUCK ME” being released the day after on the 15th – from there, the excitement continues with the official lyric-video for “FUCK ME” on schedule for the 22nd, the “FUCK ME” remixes available on the 29th, and the “LOVE ME” remixes on deck for Feb. 14th, just in time for Valentine’s Day, 2021.  Stocked & loaded with legendary names representing the future of music right now on the frontlines of the scene, all collaborating in the mix to give each new version of “FUCK ME”/”LOVE ME” its own unique twists, dynamic depth & dimension – Krysta Youngs and her surrounding team of audible all-stars have created a spectacular single that has undeniable universal appeal. 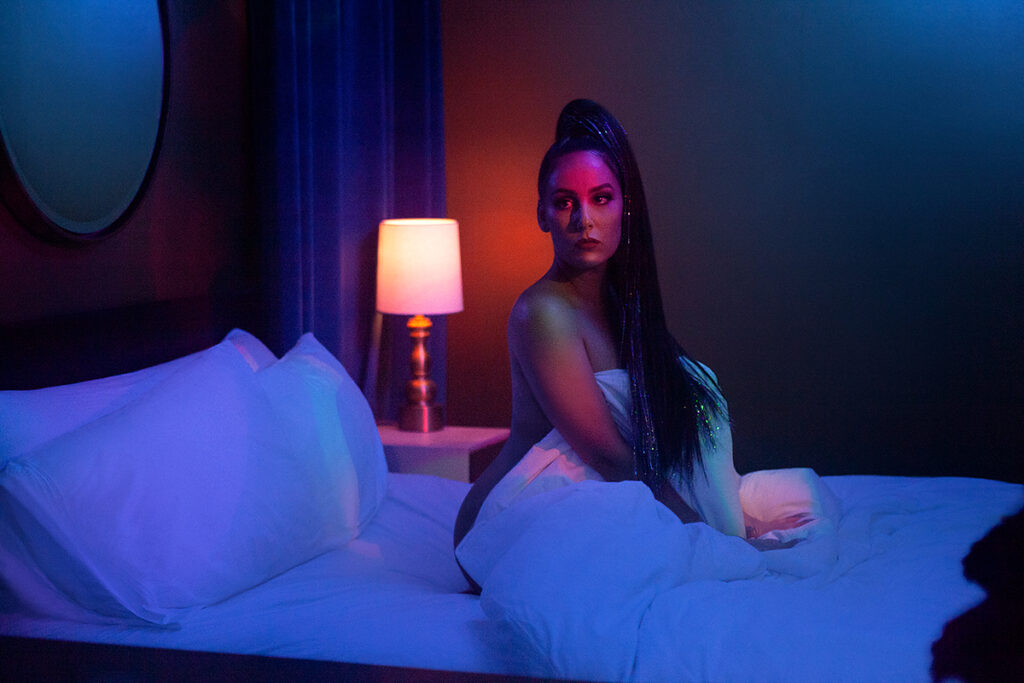 While Krysta has remained a powerful voice in music throughout her career ever since her breakout year back in 2012 – her confidence, drive, talent, & genuine passion for entertaining listeners has continually gone UP alongside her songs on charts & playlists with every bold step forward she’s made as an artist.  Ready to reveal a gripping new single that fearlessly explores the push/pull of pleasure and pain, Krysta dives deep into her innermost thoughts & emotions, delivering a sensory set of vibes listeners are sure to authentically feel connect right at the core of their souls.  From its intensely melodic & atmospheric aura, to the breathtakingly vivid performance of the song’s main star – “FUCK ME”/”LOVE ME” exposes the fragility of life & love through Krysta’s stunningly insightful, unfiltered, & sincerely raw perspective.  With a digitally sweetened signature sound of her own that brilliantly infuses Pop/R&B/Electro/Soul together as one radiantly hybrid combination 100% guaranteed to please – “FUCK ME”/”LOVE ME” is another verifiable highlight in Krysta’s extraordinary career.  Every bit as catchy as it is thought-provoking, every bit as entertaining as it is endearing – the versatile charisma & cutting-edge sound of Krysta’s latest single has the power required to move hearts & minds, and remixes designed to send bodies straight to the floor of the clubs.  A remarkable display of strength through vulnerability, “FUCK ME” and “LOVE ME” are full-proof that there are some bad decisions in life that can lead to incredible things we’d never otherwise experience; so give in to temptation, and join Krysta Youngs this year as she captivates, enchants, & thrills the minds, hearts, and souls listening from every corner of the map on her quest to start 2021 at the #1 spot where she truly belongs!

Official Bio of Krysta Youngs
” I write songs so I don’t get stomach aches and panic attacks.” – Krysta Youngs

KRYSTA YOUNGS is a Platinum and Billboard #1 songwriter. She co-wrote BTS’s lead single “ON” featuring SIA.

Her single “Habit” released on DimMak with Rain Man has over 18 million streams and charted on the Billboard Dance Charts. In addition to her features on Spinnin’, Armada, Lowly, Sony Trap City and DimMak her release with Parov Stelar, one of the pioneers of electro swing, has earned her accolades in the dance world.

Krysta’s songs have been featured on hit television shows like MTV’s The Real World, Lalaloopsy, ESPN, and Keeping Up with the Kardashians.