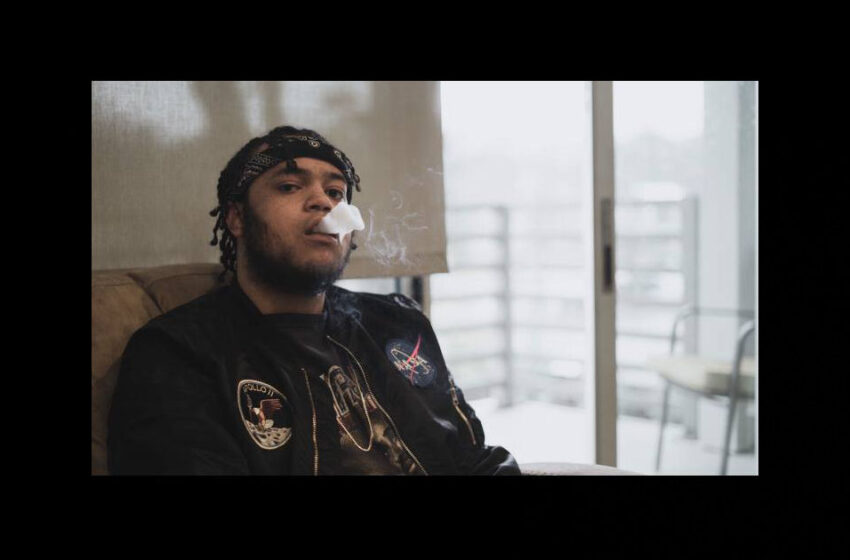 Ever since the man put out his debut record Flavors back in 2017, Kez has taken massive leaps forward on the daily as his music surged throughout the scene.  With a steady “Drip” of singles being released throughout the past several years, including his professional debut vid in 2018 for his viral hit “Stigma” – tracks like “Pak On Me,” “Money Callin,’” & “Catch A Vibe” went on to establish his name in the game as undeniable premier entertainment with the authentic power and pull to connect to listeners all around the world.

By the time 2020 was officially over, Kez had amassed a ton of verifiable hits online after another huge breakout year, yielding spectacular joints like “Blue Hunnids,” “Plug,” and “Bust It Back,” which solidified and confirmed to every set of ears paying attention, that the man was completely focused on being #1.  Putting in the work 24/7, refining his craft to the next-level, and always willing to out-hustle & out-work the rest in the game – Kez put damn near everybody in his rearview permanently with his commitment, confidence in his material, and wild lyricism that showed him shifting gears between social commentary to full-on party mode.  Explicit AF with a genuine gift for saying exactly what he wants to say unfiltered, raw, and real – Kez makes an explosive impact every single time he steps up to the m-i-c to lay it down.

From the drop of day one in 2021, he’s come out gunnin’ for the throne, ready to make this year the most successful to-date without question.  With his cut “1AM” ringing in the New Year and instantly reminding fans of Trap/Rap/Hip-Hop that Kez is firing off at an all-star level & consistently raising the stakes & standards for the rest of the scene to follow – he’s got a blueprint designed to take him straight to the very top.  Ready to detonate dynamic beats and break bars at sheer will – Kez is re-teaming up with the legendary talents of producer Tim Curry for his new single “No Love” dropping JANUARY 22nd!

Armed with full video support and bulletproof hooks guaranteed to make your body move every bit as much as your mind – “No Love” flexes the spectacular finesse of a real artist from the underground with the X-factor of a man that was born to entertain the masses – join Kez as he breaks the internet in 2021.