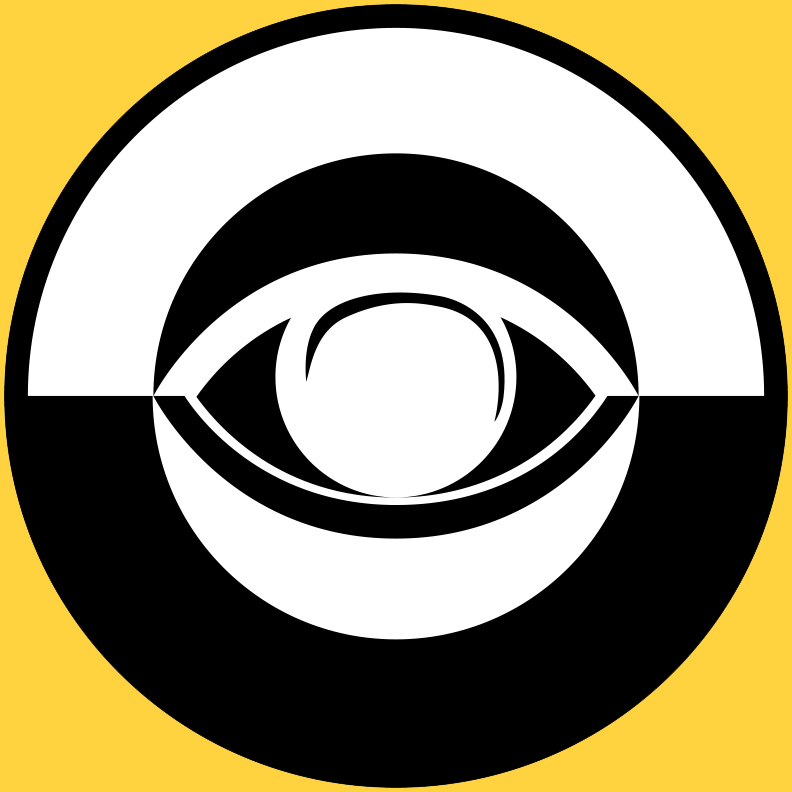 You’d probably be surprised by how long I can listen to the right song on repeat. We’ve got one of those shining-examples here today with KAVA’s debut-single from the upcoming album Prophet Bob, called “Solution.” KAVA knows how much I’ve been listening from the other side of the screen I’m sure…all you musicians out there so carefully watch those hit-counters on the constant rise…so no doubt this three-piece psychedelic entity has seen that number jump significantly as I examined this song over the week. Plenty of good reason to leave this song running as long as the power is on in your house or there is battery-life still on your ipod – this hypnotic-groove is seriously atmospherically-intense; experimental in many, many ways and completely captivating to the ears, mind and imagination through its ambition.

It’s like…part Fishbone…part Primus…part King’s X…and at the same time, nothing like any of those comparisons…so stick that in your craw people, you’re basically on your own as far as to what this sounds like to you personally! The bands I’ve chosen reflect more the punch in the production & mix than they do the overall sound of any of these bands. If anything…maybe it gets a little close to what you might find on the King’s X record Please Come Home Mr. Bulbous…but even that’s a pretty far stretch. As much as it can ever be said in journalism and still mean something – be assured I mean it when I say that what KAVA is doing is cleverly and completely unique.

I’d assume this to be an online collaboration with the three-players of KAVA being based out of Chicago, Denver and California respectively…but whatever it’s taking for this to occur, whatever strings are being pulled to make all this music happen…THAT has GOT to keep on going. What this band has come up with here on “Solution” is something that I can fully support and get behind for its sharp-ideas and brilliant execution. The band lets this song evolve right in front of your ears…everything sounds crystal-clear and just freakin’ golden in the mix. The low-end punch to the kick-drum, snare and bass-guitar itself is immaculately placed…the layers of guitar-notes wind, weave and bend throughout the song with a creeped-out psychedelic vibe that pulls you in quickly and never lets you go once it starts becoming a part of the “Solution.”

It begins as it will end, with some chamber-esque vocalizations…but the beginning opens with extra additional bizarreness to the vocals before it busts into its melodic-groove and vocal-flow. Great use of layers on the vocals and how they sound…by 1.5 minutes in, you feel the element of mystery that KAVA is shrouded in on “Solution” – and just after the two-minute mark, you meet the other set of vocals that will go on to rule the other-half of the track like an audible conversation occurring between the two distinct tones. While you start with the brightened, inspired-tones of the layered vocals in the beginning, this second-set that comes in takes a decidedly darker-turn; I wouldn’t go as far as to say demonic-sounding…but certainly has a murky-wickedness to its tone and demeanor that can’t be ignored. “Solution” marches along with a steady, slow progression that evolves subtly, but shines brilliantly all the way through its nearly eight-minutes in total-length. Guitar solos with incredible textures and tones drift in & out of the swirling, enveloping-atmosphere that possesses the middle of their new-single before they bust into a short burst of aggressive energy. Here around the five-minute mark you get a real dose of the vocals fully expanded…and man, they sound GREAT! There’s a hidden stylistic…almost jazzy-nature to them that you wouldn’t pick up on throughout the rest…which is really like an entire THIRD style of vocals approached in this ONE tune – huge props to this band for that!

Overall…I can’t imagine that KAVA has any immediate hopes of diving right into the mainstream…the odds of “Solution” catching on to the point where you’ll hear it on the overhead speakers in the bank or grocery-store line-ups are pretty slim to none – but the underground & indie music-scenes have been champions of unique creativity and truly artistic music made like this for as long as it’s been made for. So there’s an audience out there…this I can assure them…and I know firsthand that when I discover something this intensely new-sounding to my ears that I’ll always been searching them out to find out what’s come up next for them in their search for exciting new landscapes and terrain in psychedelic-rock for years and years to come. Music like this is pretty much what we always hope to find as reviewers…something that’s really progressive in its ideas and pushes the boundaries of what we know music to be and sound like typically; big thumbs-up to KAVA here…I love every layer I hear from the whispers in the middle of the song to the synth, guitars, bass and drums…it’s got everything! Most importantly, they have the ideas themselves…”Solution” is clearly a demonstration of the fact that these kids didn’t grow up playing like the others in their sandbox did…there’s a creative-level here that isn’t often reached until years and years and years have gone by in a band’s career. Everything about “Solution” is completely enticing to the earholes…you can take my word for it I promise ya…I’ve only had this ONE song on for like, I dunno…the last 5-6 hours straight?

That in itself says more than anything I’ve written here. Incredible job KAVA – stoked to hear the rest of Prophet Bob! Check out the video for “Solution” below!